Billboard Dance Chart-topper Mahalo Is Back On Perfect Havoc 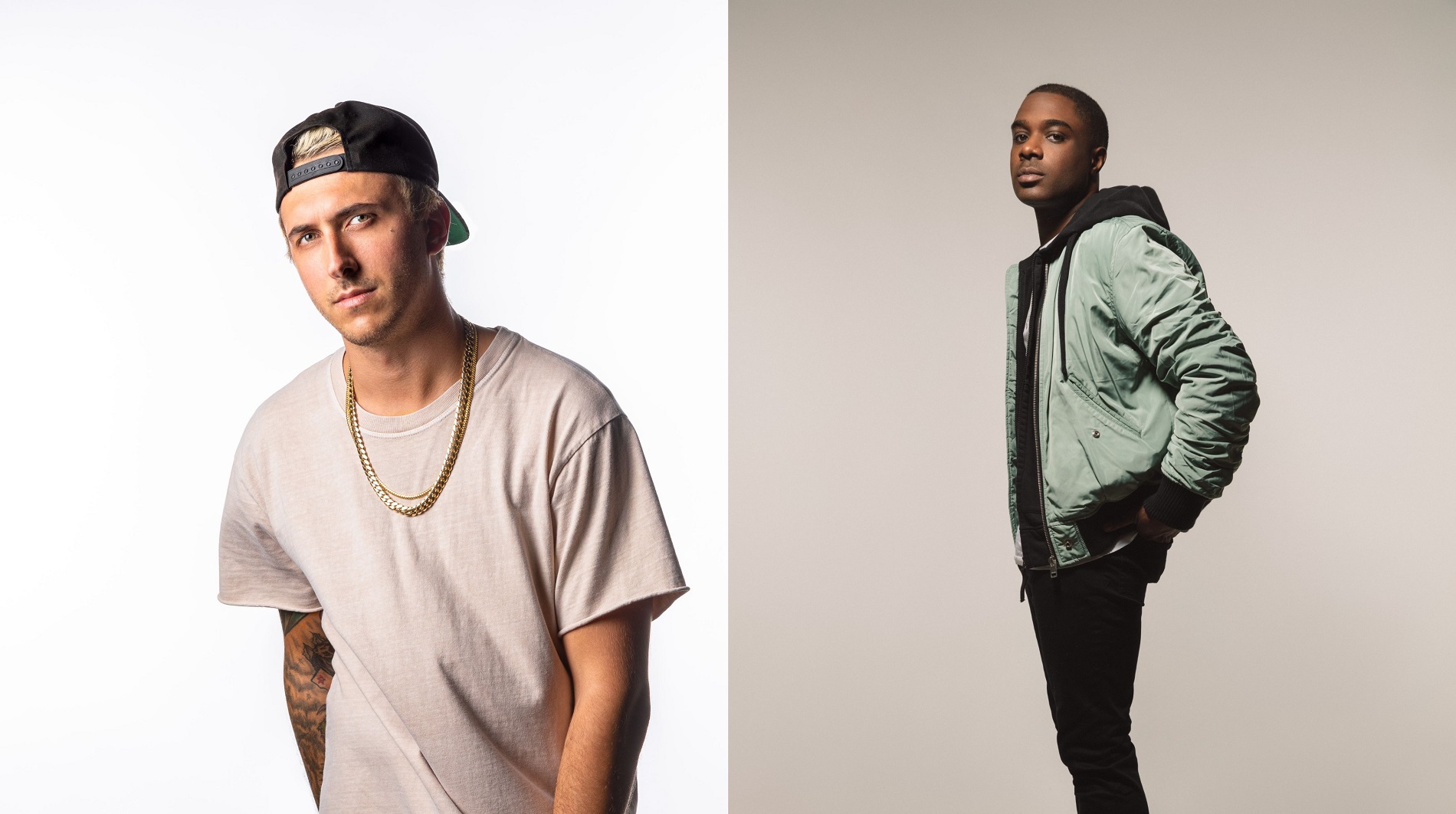 Billboard Dance Chart-topper Mahalo Is Back On Perfect Havoc

It came about via a session at the first Perfect Havoc writing camp prior to lockdown, where label debutant Movada along with Syon joined in creative force, before bringing the Billboard Dance Chart-topping Mahalo into the fold.  Expertly executed, ‘High Off Me’ is another classy outing from the Perfect Havoc stable.

Hawaii-born, Southern California-residing, Mahalo broke out in 2019 with his Perfect Havoc signed single ‘So Cold’. It rose to the No.1 spot of the Billboard Dance/Mix Show Airplay chart and paved the way for follow up single ‘Not Watching Anymore’ which was another hit on the Billboard Dance Radio chart, peaking at No.2 in 2021. This rising star – now the host of his own syndicated radio show ‘The Mahalo Show’ on Insomniac Radio and Kiss FM Australia and more – has developed a sound all of his own that he dubs ‘liquid house’. With releases on labels like Tiësto’s AFTR:HRS imprint and Mark Knight’s Toolroom Records, support from the world’s biggest DJs and tastemakers, and with key DJ performances under his belt at coveted North American festivals such as Electric Daisy Carnival and Groove Cruise, Mahalo is a promising talent who is already captivating dance music fans everywhere.

On ‘High Off Me’, Mahalo teams with the London-based DJ and producer, Movado, another rising talent who has been having his own fair share of success. Prior to launching his latest artist project under the guise of Movada, he has served up his skills co-writing and producing for the likes of Matoma and The Vamps, and remixing for artists including MØ, Martin Solveig, The Him and Kodaline. Following premieres on BBC 1Xtra from DJ Target and on Kiss FM from Ricky & Melvin and Billy Da Kidd, Movada has an exciting flair and is the perfect addition to Perfect Havoc’s breaking talent roster.

Completing the lineup on ‘High Off Me’ is singer-songwriter, Syon. While not much is known about the life or origins of this artist, his craft to create moving and evocative tracks, as in his track ‘Magic’ with Kisch on Selected which was streamed 3 million times, is the main talking point. From modern R&B and EDM, to soulful gospel ballads and acoustic pop, Syon possesses an emotionally-weathered, distinctive tone. Featuring on a number of labels and toplines across Monstercat, Perfect Havoc and Armada with ELEVNS, KUURO, and most recently with Oliver Nelson x Milkwish on ‘Miss Me Much’ via Atlantic/Perfect Havoc, Syon’s vocals always leave a mark that is both striking and unique. 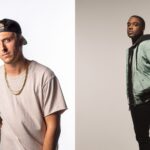