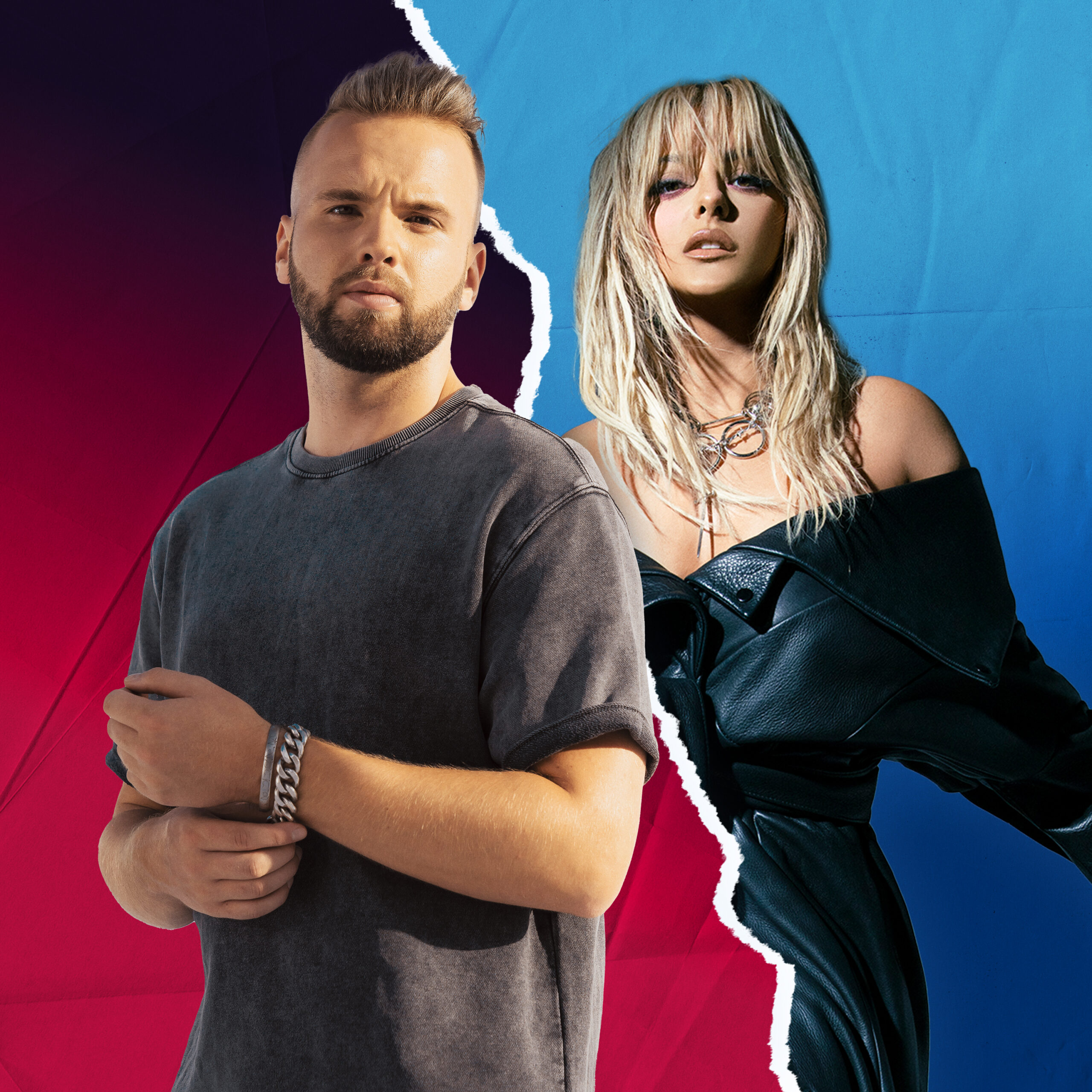 Multi-platinum selling German/Croatian DJ and producer Topic has teamed up with Grammy-nominated US artist Bebe Rexha for their brand new collaboration ‘Chain My Heart’.

Another hit-in-waiting for Topic, ‘Chain My Heart’ flaunts the producer’s “melancholic dance music” style, underpinning Bebe’s vocal prowess. When speaking about the storyline of the track, co-collaborator Bebe explains, “’Chain My Heart’ is about finding somebody that truly captivates your heart, and not wanting to let them go. I had a great time working together with Topic, he is very talented and I am so excited for everyone to hear this song!”

About choosing Bebe Rexha to collaborate with, Topic says: “When creating ‘Chain My Heart’, we noticed relatively early on that the song needed a strong woman, who could convey a certain edginess with her voice. With some melodies, you directly imagine the person you want on the track in the process. Bebe Rexha was the one who struck our minds instantly. Vocally, she has exactly the attitude that the song needs. You can hear that especially in the pre-chorus.”

‘Chain My Heart’ follows on from what has been a career-defining year for Topic. Having already surpassed a billion combined streams worldwide and peaked at #3 in the UK Official Charts with his platinum-selling hit ‘Breaking Me’ (with A7S), the German/Croatian producer went on to collaborate with Grammy-nominated US rapper Lil Baby on ‘Why Do You Lie To Me’ and renowned German DJ ATB on ‘Your Love (9pm)’. The latter single, which peaked in the Top 10 of the UK Singles Chart, is the first-ever official remake with the trance legend’s involvement and was certified gold. Additionally, the ‘Breaking Me’ hitmaker has topped various radio, iTunes and Shazam charts worldwide, and has been awarded certifications in 28 countries, including platinum status in the UK, as well as receiving championing radio support from Capital FM, Kiss FM and BBC Radio 1.

New York native Bebe Rexha propelled herself into the spotlight with her platinum-certified debut album Expectations in 2018, containing her smash hit ‘I’m a Mess’ and the diamond-certified single ‘Meant to Be’ featuring Florida Georgia Line, which remained on top of the Billboard Hot Country Songs for a record-setting 50 consecutive weeks, making it the longest reign ever by a female lead artist. Not stopping there, Bebe has received two Grammy nominations (“Best Country Duo/Group Performance” and “Best New Artist”) to date, has surpassed 4 billion YouTube views and more than 12 billion total global streams and counting. 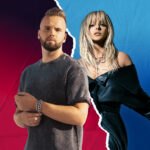