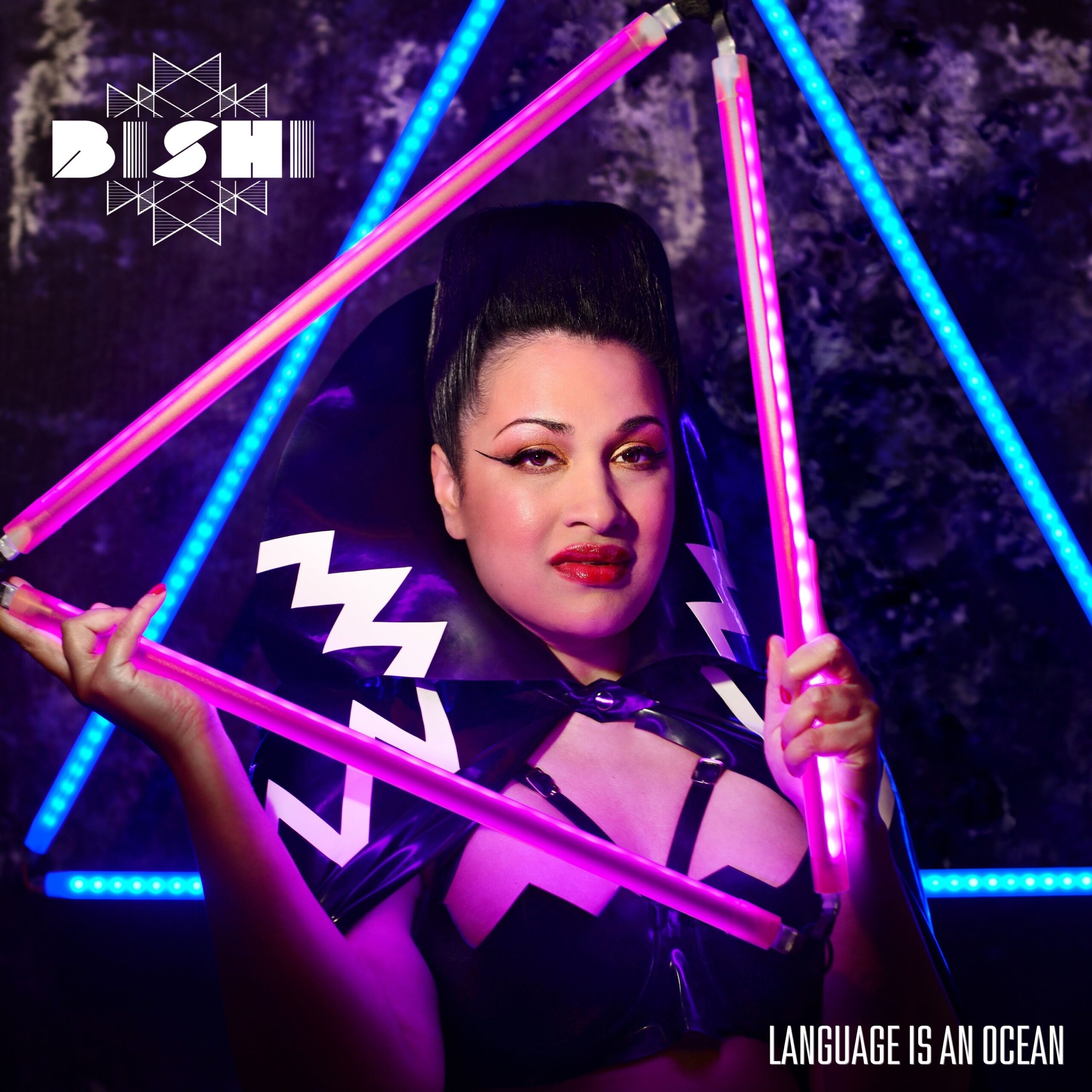 ‘Let My Country Awake’ is the third studio album by BISHI, visionary London musician, producer and founder of WITCiH. The album is due to be released on her own label Gryphon Records on CD and all major streaming platforms on 15th October 2021.  Part- inspired by groundbreaking essay collection, ‘The Good Immigrant’ and Tagore’s Nobel winning poem exploring borderless identity, the album features revolutionary use of her trademark electric sitar and four octave vocal range. Originally commissioned by National Sawdust, in Brooklyn, it’s co-produced by Bishi and Jeff Cook.  The album features sampled interviews from Nikesh Shukla, Salena Godden and Darren Chetty. The album’s themes focus on dual-identities, anti-racism and a call to find empathy in a divided world.

BISHI is a singer, electronic rock-sitarist, composer, producer, and performer born in London of Bengali heritage, One of the most iconic London born musicians & multi-instrumentalists, she has been trained in both Hindustani and Western Classical styles, studying the sitar under Gaurav Mazumdar, a senior disciple of Ravi Shankar. During the album’s recording she trained on voice retreat with Meredith Monk, a titan of the New York avant-garde.

“If you don’t know Bishi, you need to get to know because the woman is incredible”

BISHI is celebrated for the use of ground breaking technology in her performances, from interactive bodysuits, controlling sound & vision live onstage to live coded audiovisual environments.

BISHI started off as an alt-folk artist with The London Symphony Orchestra performing her debut album, has recently released music produced by Tony Visconti, and recorded with the likes of Sean Ono Lennon and Jarvis Cocker. She’s performed on the Southbank for Yoko Ono’s Meltdown, and with the City of London Sinfonia as a soloist on Jonny Greenwood’s ‘Water.’ As an indie artist, fiercely charging her own path, she has released two solo albums, on her own label, Gryphon Records, to much critical acclaim.

BISHI’s interest in pop mediums exists through a fundamental understanding of the experimental, avant-garde, performing arts traditions of many centuries. I live for her”

In 2016, BISHI founded WITCiH, the women in technology creative industries hub, a platform to elevate the voices of womxn and non binary practitioners in tech, and in 2020 she launched the podcast ‘Creative Women in Tech,’ starring Hannah Peel & Anna Meredith. In 2021, she curated the festival WITCiH Digital, which was headlined by Laurie Anderson. A passionate advocate for equality and inclusion, BISHI is an ambassador for The FAC, Imogen Heap’s Creative Passport and on the board of the F List For Music. During lockdown she has been working closely with mixed reality company Volta hosted masterclasses for tech giants such as Ableton, Delic, Cisco as well as joining the LANDR Pro network and producing their first electric sitar soundpack.

Full Live Tour dates across the UK and EU

Listen to Language Is An Ocean here 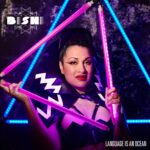