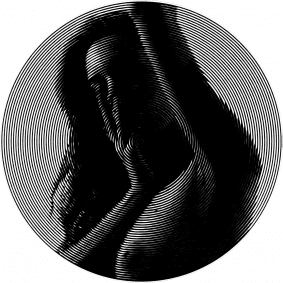 A rising Spaniard of note, Mallorca’s Bizen Lopez has been a name bubbling within the European scene for a number of years now, with releases via the likes of MOAN, NoExcuse and Stereo Productions in the past twelve months alone finding favour amongst artists such as Stefano Noferini, Oxia and German Brigante to name just a few. Following the recent launch of Dennis Cruz and Eddy M’s MÜSE imprint, here we see the Spaniard make a label debut as he delivers two fresh cuts in the form of his ‘Sounds Change The Music’ EP.