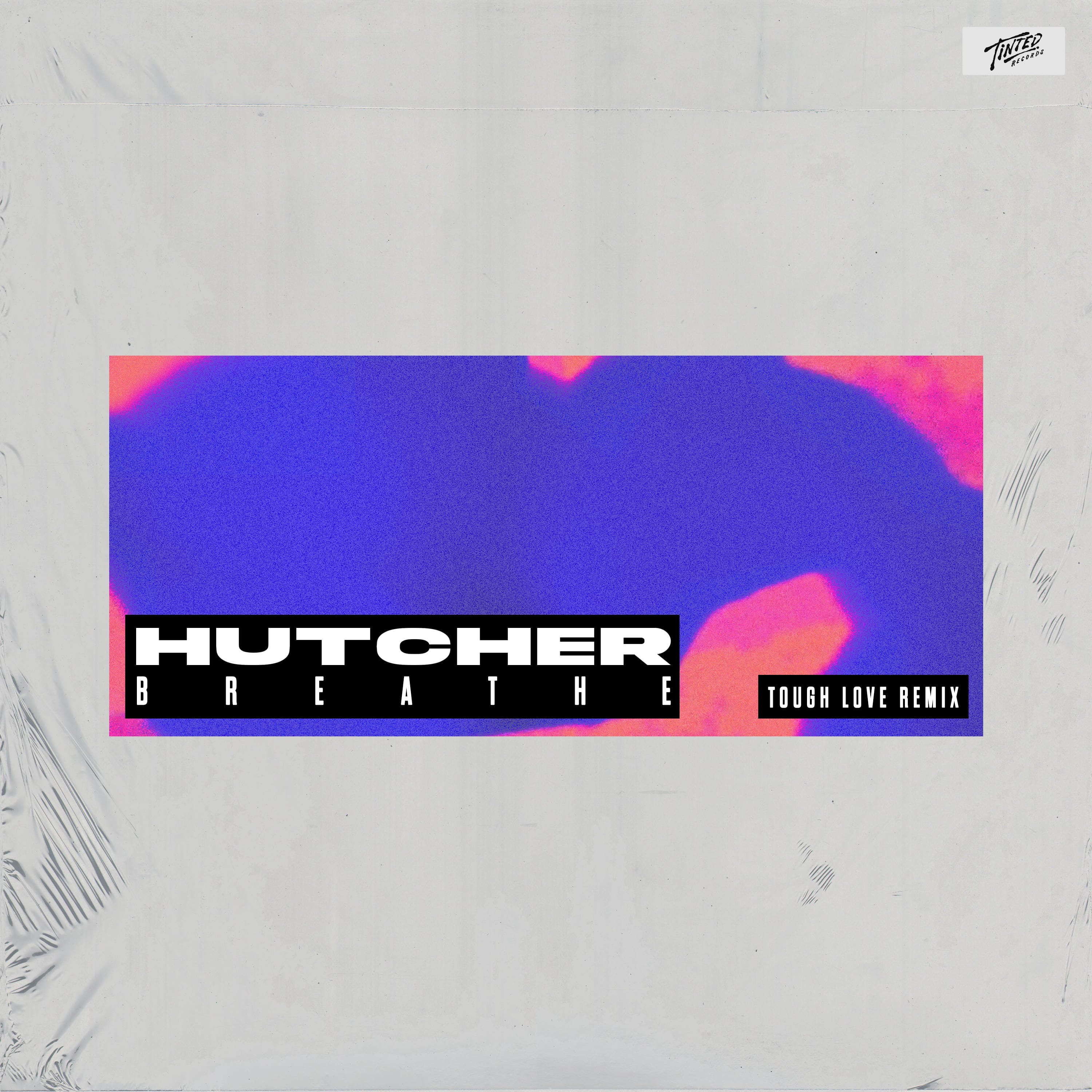 Australian newcomer Hutcher has already had an amazing start to his career, winning fans around the world including the one and only MJ Cole, who hit Hutcher up directly wanting a copy of his unofficial remix of ‘MJ Cole & Kojey Radical – Soak it Up (Hutcher Remix)‘. Going from strength to strength with his second release here at Tinted Records, Sydney’s fresh faced producer Hutcher combines house influences with UK garage stylings, sampling Blu Cantrell’s 2000’s hit ‘Breathe’.

With just enough bass to keep things chugging plus some emotion injected thanks to a heavenly vocal reinterpretation, this song could easily be perfectly suited to a daytime poolside party or a late-night sweaty club session.

London based duo Tough Love have been at the forefront of the house scene for sometime now since they started out in 2011. Their distinct production, together with energetic and bass-heavy DJ sets, has created a cult following of hard-core fans across the UK and beyond. Tough Love know a thing or two about combining house flavours with RnB vocals, already notching up two UK Top 40 singles in ‘So Freakin’ Tight’ & ‘Pony (Jump On It)’, Tough Love have continued to demonstrate their production and songwriting prowess with a string of big dance records and sees them rated in the top 30 house acts in the world in 2018 – 2019 on Beatport. Their sound is instantly recognisable in their production hard-hitting grooves accompanied by crisp drum layers & undeniable danceability. Tough Love have used these exact styles to add a new element to Hutchers record ‘Breathe’ which gives it a superb club revibe.

The Tough Love remix of Hutcher’s ‘Breathe’ is out now on Tinted Records. Stream HERE. 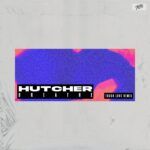