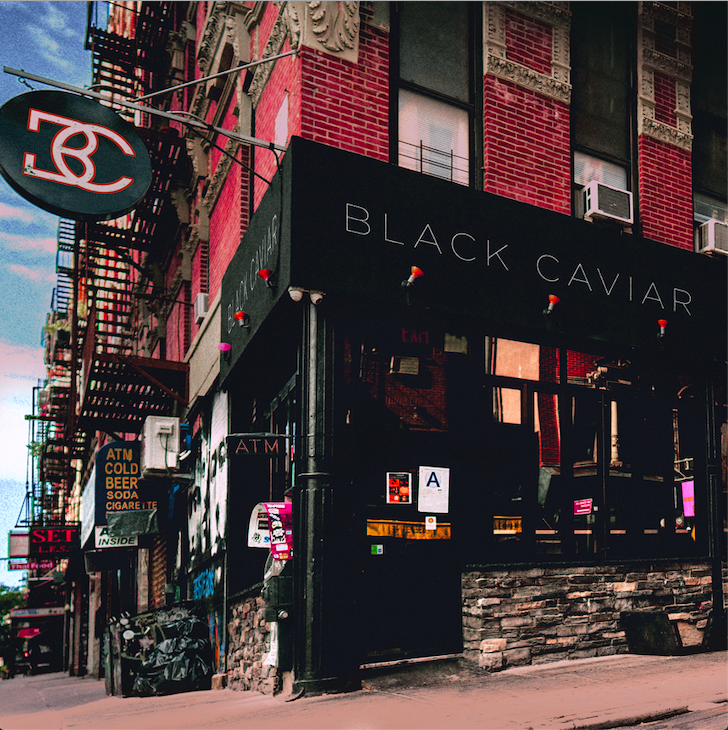 Black Caviar adds, “This is the 4th song we’ve done with the incredible G.L.A.M. We had this beat rockin’ and asked her to lay a vocal for it. Of course she blew us away once again with her amazing style and flow. Her lyric is “Got a mask on my mouth because I’ve been that ill”. This was written before COVID 19… maybe she had the foresight to see into the future, or maybe she just really is that ill. We think both.”

“Been That Ill” comes two weeks after Black Caviar’s new single “On My Own Masters,” with the latter track heating up on Spotify playlists worldwide including Dance Rising, Operator, omw, and Friday Cratediggers. Both singles will be part of Black Caviar’s forthcoming EP set to debut soon.

Nacolbie Jane p/k/a G.L.A.M is a DJ, producer, songwriter and rapper from the West Coast. A child of music. She was born to legendary Oakland emcee parents, Dangerous Dame (Platinum writer for Too $hort) and her dedicated mother, Platinum selling recording artist, Nic Nac. She is the arrival of a new kind of triple threat that signifies that a change has inevitably come to the music game.

Widely recognized for their hit singles “Coco” (over 20 million global streams) and Grammy-nominated track “What’s Up Danger” from the Spiderman: Into The Spider-Verse soundtrack (over 150 million global streams) Black Caviar have continuously released show-stopping music and have earned over 200 million Spotify streams on their catalogue. In addition to the commercial success of “What’s Up Danger”, the NYC duo released four singles with Republic/Casablanca Records, and produced a hit remix on the soundtrack of the 2019 reboot of Charlie’s Angels. Recently, Black Caviar penned a three single deal with Big Beat records and released the first of these with Do The Damn Thing in November of 2020. 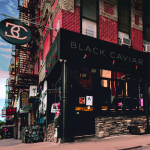