Mako’s ‘Ocelot’ Gets Remix Treatment From Rat City, Out Now 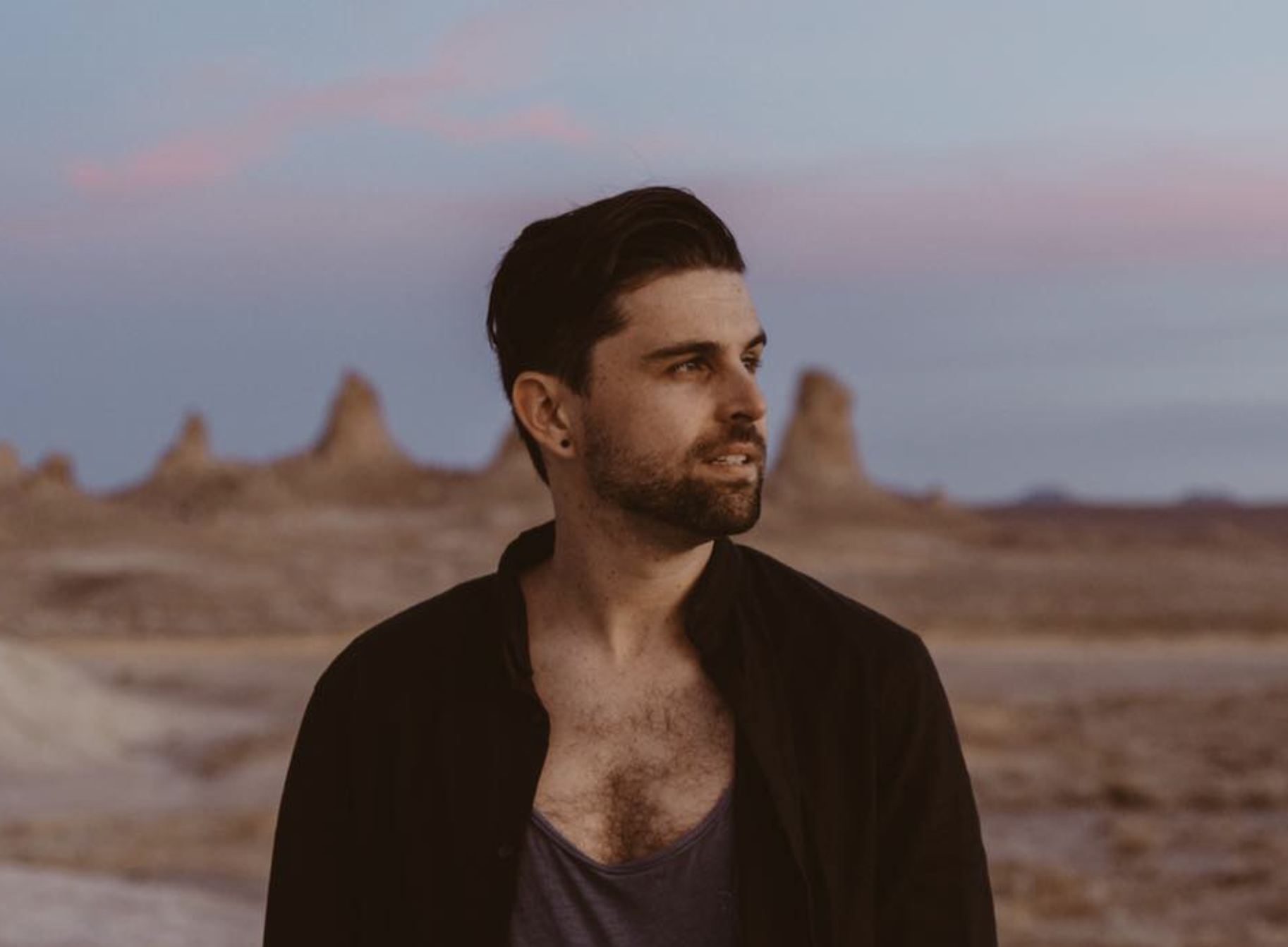 Mako’s ‘Ocelot’ Gets Remix Treatment From Rat City, Out Now

Following the release of Mako’s widely-received sophomore album, Fable, the multifaceted musician and producer prepares for his subsequent Fable remix album, set for release next month. Ahead of the album, Mako recently revealed a stunning remix from Jan Blomqvist which has amassed over 300,000 streams since the release and received support from Pete Tong. Up next, Mako recruits Norweigan Grammy-nominated trio Rat City to lend a lively dance remix of ‘Ocelot’. Out now via Ultra Music, the remix is available across streaming platforms.

Released as one of the lead singles of Fable, ‘Ocelot’ is a high-octane track with a stunningly memorable acoustic guitar riff propelled into an indie-dance anthem with pop sensibilities. Adding more of an electronic edge to the track, Rat City flips ‘Ocelot’ into a wavy dance cut while still capitalizing on the vibrant elements from the original. Mako’s captivating vocals remain the focal point of the track as Rat City shifts the melody to a future bass-forward soundscape. The infectious remix hones in on Mako’s electronic music tendencies while showcasing Rat City’s versatile and authentic sound.

Commanding nearly one million monthly listeners on Spotify, Norweigan trio Rat City have been making waves within the pop and dance music realms since their debut single ‘Kind of Love’ in 2019. The track went on to receive a nomination for ‘Song of The Year’ at the Norweigan Grammys. The group has quickly become a Spinnin’ Records favorite with releases like ‘Down Under’ with LVNDSCAPE, ‘After Party’ ft. Rich The Kid, and more. They also wrote and produced Dagny’s 2020 single ‘Somebody‘ which just won ‘Song of the Year’ on Norway’s P3 Gull 2020.

Fable marked Alex Seaver’s most personal body of work as Mako, as he explored a variety of genres and honed in on his rich musical background. As he continues the sharp trajectory of his sophomore album, Mako gears up to reveal twelve new renditions to supplement Fable. Set for release on April 9, 2021, the remix album promises many intriguing offerings from talented producers around the world.

Alex Seaver has a richly complex musical background, including graduating from The Juilliard School after receiving a full scholarship as a musician. Since forming Mako in 2011, Seaver has worked on a slew of singles and collaborations with artists as varied as Illenium, Lindsey Stirling, R3HAB, and Steve Angello, all of which supplement his output as Mako.  Alongside the release of his sophomore album, Seaver has continued his work with the video game League of Legends alongside Riot Games, co-writing and co-producing many of their biggest releases, as well as being a part of the team scoring Riot Games’ debut TV series ‘Arcane’. Serving as a pivotal moment in Mako’s career, Seaver’s sophomore album, Fable, is a distinctive yet cohesive body of work spanning various genres. Alex Seaver’s musical prowess is evident throughout the duration of the album, with each track continuously flowing into the following. His undeniable vocal talent, production expertise, and instrumentation sets him apart as an artist and leaves much to be desired from this next chapter in his career. 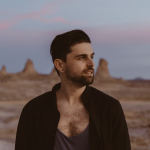