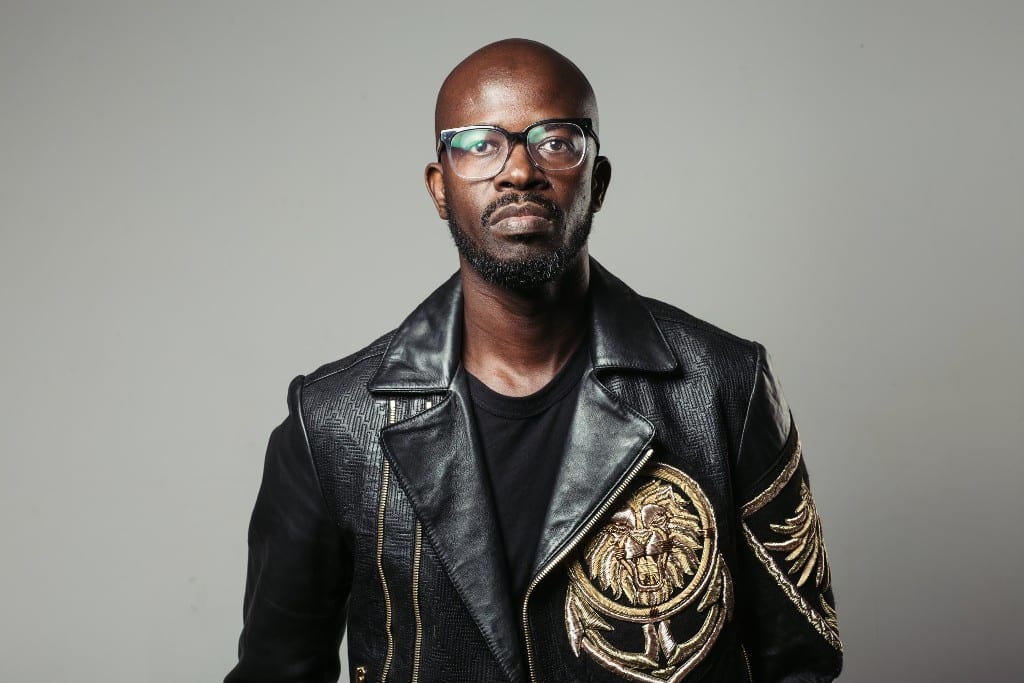 Among the list of laudable guest contributors on Drake‘s newest album ‘More Life’ which was released on Saturday, sits celebrated South African DJ Black Coffee. Featured as the album’s fifth track, ‘Get It Together’ sees Drake sing over Black Coffee’s 2009 release, “Superman” – now re-imagined with the vocals of rising UK talent Jorja Smith.

With the likes of Moodymann, Skepta, Kanye West and Giggs also featured, Black Coffee’s appearance on the album comes as he continues to receive global acclaim for his pioneering South African house sound. Having released his fifth album ‘Pieces of Me’ via Ultra last August, he has also been announced as a resident at the newly unveiled Hi Ibiza (formerly Space) for an 18-week stint running every Saturday from June 3 to September 30. Set to take centre stage for each showcase, it will be Black Coffee’s very first Ibiza residency and aims to showcase the genre he has become a true ambassador for to the next generation of clubbers on the island.