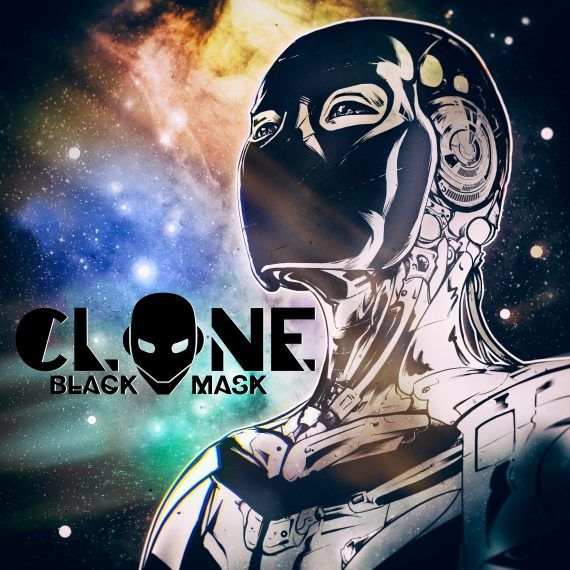 While people are still debating the true identity of Marshmello a new masked DJ has risen.

But this time, it's an artist Deadmau5 may love.

CLONE as he calls himself is not another copy of a tried and tested formula. Instead he's a musician that has worked hard at his craft. From mastering the guitar to perfecting dance music production: he did it in a mere seven years and was inspired by such artists as  Sebastian, Justice and Daft Punk.

His debut release 'Black Mask EP' is two years in the making. Five people from five different countries worked on the outcome. 3 different vocalists are featured on the songs which cover a wide array of different EDM styles. The complete package showcases impeccable production which caught the ears of A&Rs of labels such as Big Beat Records and Wall Recordings.

Perhaps the main reason CLONE wears his mask is because he wants to have the music speak for itself. He wrote both the music and the lyrics of the songs and wants people to feel the emotion and energy of it all.

Want to judge for yourself?

CLONE gives away his track "Inside My Heart" for free on his Facebook page. No like, no share, just a download button for people who are sick of going through spams or download gates. It will be available when the EP launches. In his opinion, it may even be the best track from the whole EP.