Glow In The Dark - Future Bliss 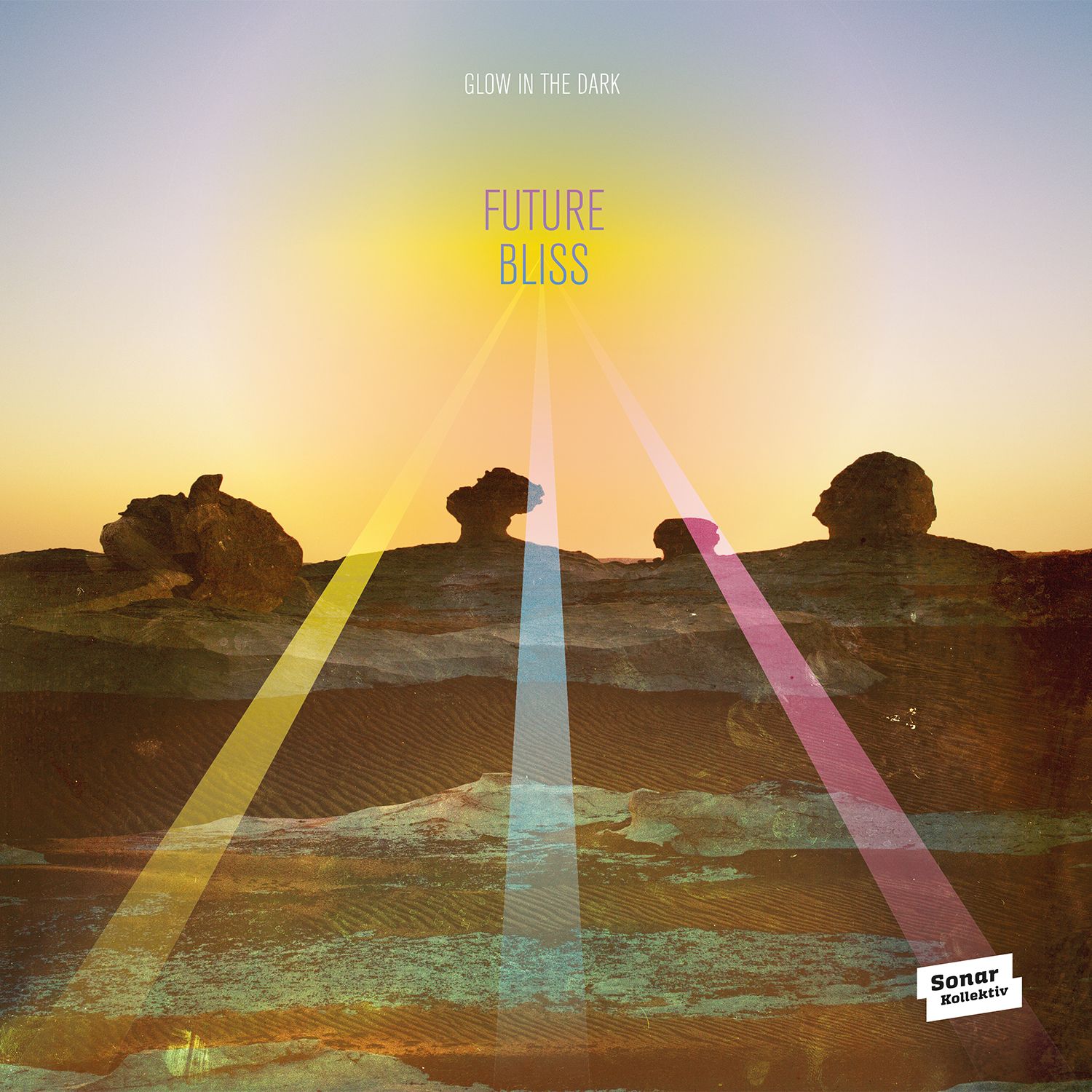 Glow In The Dark - Future Bliss

Album specialists Sonar Kollektiv will kick off 2017 with a fantastic full length from a fascinating new artist, Harry Miller, aka Glow In The Dark.

Glow In The Dark doesn't do Facebook, nor does he have a website, so you won’t find out any information about him. He simply sits in his studio sampling and making beats, and doesn’t even DJ or play live. With music as essential as this though, that should be more than enough to win him a healthy fan base.

The magic of Glow In The Dark's tracks is energised mostly by Miller's delicate way of treating his various samples. And unlike much sample based music such as hip hop, his tracks are completely free from any sort of nostalgia, because all of his songs are designed for the future through and through.

Things kick off with ‘step ONE’ a shimmering and sunny tune that lurches on a great broken beat as bright synths emanate from the core. From there the  excellent neon funk of “1987”, the mad refracted colours of ‘Kaleidoscopic Hue’ and the updated chillwave vibes of the title track all leave you dreaming of being by a beach.

The succulent ‘Screams Under Stars’ is a deep, neo-r&b number with breathy vocals that are truly alluring and the synth pop of ‘The Last Dance’ proves Miller has a great grasp of melody, arrangement and texture. Last two tracks ‘1987’ and ‘Absolute Zero’ marry more heatwave synths and organic beats into real style and round out this most stylish of trips.

Future Bliss is one hell of a joy ride, from the first note to the last tone, and as such very much announces the arrival of a hot new talent.