Maan On The Moon - Black Train 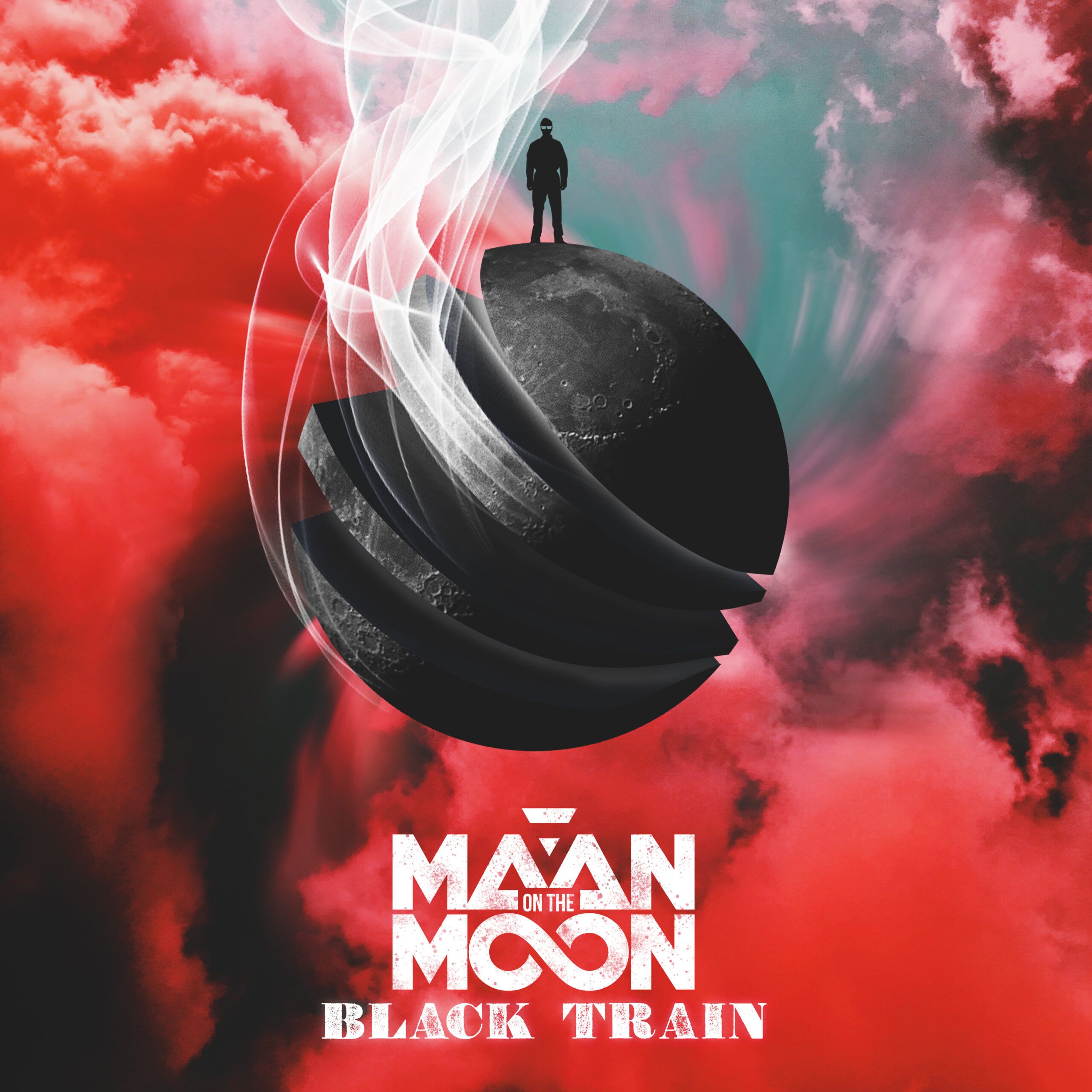 Maan On The Moon - Black Train

Paris-based dance duo Maan On The Moon are back with their brand-new single Black Train, out now via Parlophone / WMG.

With their signature rippling guitar riffs contrasting the spiraling harmonica, set against a hypnotic beat and western-inspired vocals, ‘Black Train’ is a magical electro pop soundscape that allows the pair’s unique production skills to truly shine through- and is sure to be commanding the airwaves for months to come.

The story behind Maan On The Moon began when the John Raaysand Smil – better known as Maan on the Moon – first met backstage at a festival and connecting through their passion for music, have been friends ever since. With his more electro background, Johnwas quick to share his obsessions of the time – which included Swedish House Mafia and Laidback Luke – with Smil, who had come from the world of hip-hop. The pair clicked, and began swapping creations by email, completing each other's ideas, before eventually getting together in the studio. Their first hit, ‘Scar’, was born, bearing all the hallmarks of Maan On The Moon’s soon to be signature sound: electro music with pop ambitionswith a firm focus on strong melodies. Taking inspiration from across the music spectrum, from deep-house to hip-hop (think Drake and Kanye West), to pop and guitars, their most recent offering ‘Black Train’ even features the harmonica, a tribute to the soundtracks of westerns by the Italian Ennio Morricone.

With just two singles under their belt, Maan On The Moon are already gathering momentum, instantly making their mark as a truly international endeavour, with over 10 million streams and counting. Their first single ‘Scar’ was picked up by record label Blanco Y Negro, a major name in EDM (Afrojack, Armin Van Buuren, etc.), when they first heard it on Spanish radio stations Flaix FM and Maxima FM and reached Spotify's Viral 50 in Austria, France and the Netherlands. Their follow up single ‘Gone’ propelled them further in to the spotlight, reaching the Top 10 UK upfront club charts and took the signature of Maan On The Moon, halfway between the charts and the dancefloor.

Set to take the dance music world by storm with their powerful productions, the pair are working on an EP which will feature singers and musicians from Europe, Asia and North America.

Speaking about the project Smil said "We have already planned our future concerts, with lights, video, etc. We want to use a live format with a singer, a guitarist, me (Smil) on the pads and John Raays on the turntables, a real show, a spectacle. What we want is to reach out to as many people as possible, we don't want to belong to an electro caste, we do electro-pop, we want to be part of both worlds. On Spotify, the people listening to our music range from 16 to 88 years old". And why not aim for the moon, by producing international artists whilst at it? "The name of our band is an indirect reference to Jim Carrey's film Man On The Moon. But it's above all because our friends told us that we always aimed high, that we were reaching for the moon". And after an impressive start, who knows how far they can propel themselves.