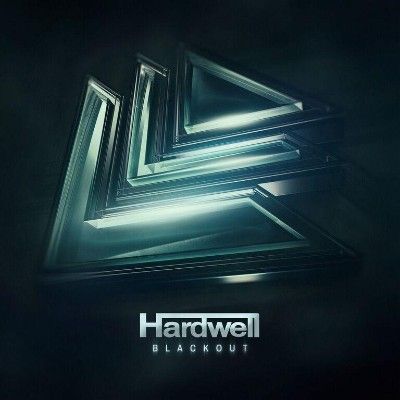 To celebrate his birthday and kick off a brand new year, Hardwell releases his much-hyped track ‘Blackout’. Loaded with towering drops, a beat heavy rhythm, and his trademark arena filling sound, ‘Blackout’ begins the year with typical confidence and style from the Dutch superstar. After an outstanding 2015 Hardwell now looks to the future, enhancing his sound with new ideas and a forward thinking attitude. Available as a free download, ‘Blackout’ has already set the bar that others will reach for in 2016.

A percussive crescendo builds before exploding into a maelstrom of synths and hard hitting beats, carrying on where previous smash hit single ‘Mad World’ and Armin van Buuren collaboration ‘Off the hook’ left off. Punctuated by a breathtaking euphoric breakdown, ‘Blackout’ is the combination of a number of ideas, all stitched together seamlessly and assembled to perfection.

After his recent record breaking United We Are Foundation event in Mumbai, Hardwell is set to further dominate the scene in 2016, branching out in terms of both musicality and live show spectacle. With Blackout he celebrates his birthday, but simultaneously demonstrates that with a brand New Year comes a brand new set of ideas and possibilities. ‘Blackout’ is available as a free download, and will be available across streaming platforms the same day.