Blaize and Freaky Drop ‘Coupe’, Out Now On Gridlock Records 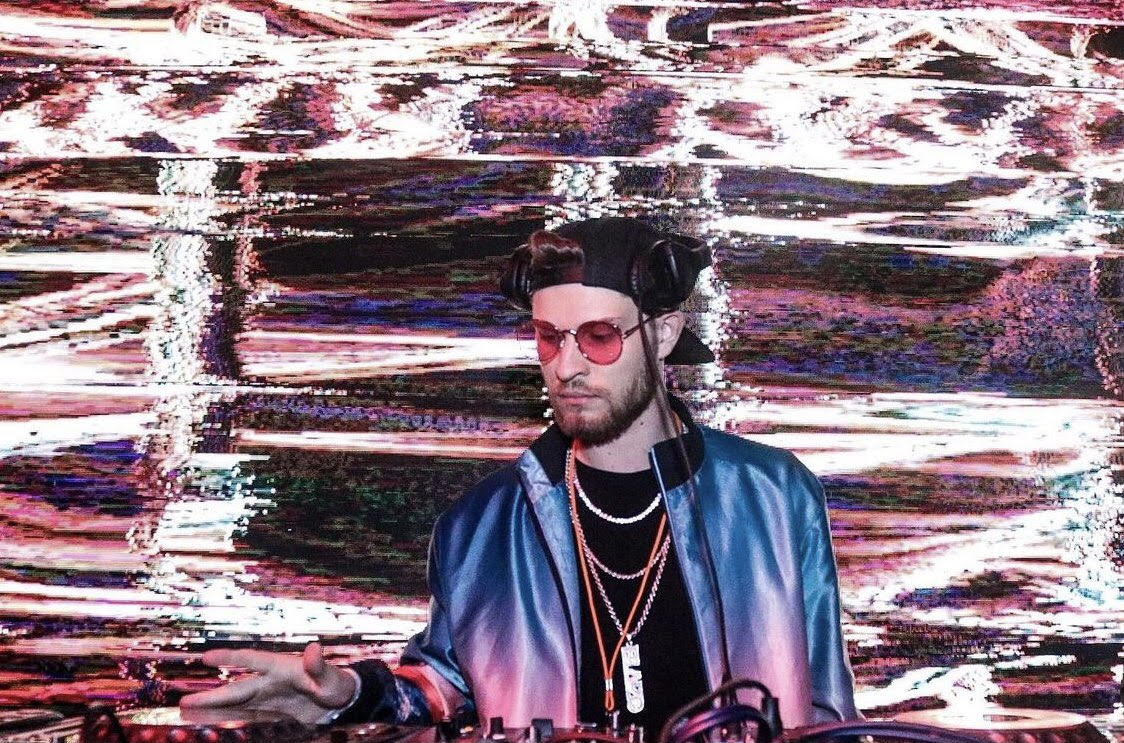 Blaize and Freaky Drop ‘Coupe’, Out Now On Gridlock Records

Blaize and FREAKY make their highly-anticipated return to the release radar with ‘Coupe’, directly following their acclaimed 2019 collaborative release ‘Smoke’ from the 4-track ‘Warning’ EP. The single has already received support from ATLiens, Crizzly, and Subtronics, and is out now to listen to on your streaming platform of choice via the newly-launched Gridlock Records. It serves as the debut release via the imprint, and also is the foundation for the upcoming 12-stop U.S. Blaize and FREAKY tour brought to you by Prysm Talent Agency, set to take place across Hawaii, Detroit, Texas’ Ubbi Dubbi Festival, Wisconsin’s Outlander Festival, Denver, Florida, and a few additional to-be-announced dates in Texas, along with even more dates still to-be-added as Gridlock finalizes logistics.

The neck-breaking romp of a tune kicks off with a propelling beat that carries the listener throughout an atmospherically entrancing 50 seconds. The hefty bass immediately takes front-and-center and is accompanied by high-octane sensibilities. From start-to-finish, it prominently features a driving vocal cut, a consistently propulsive flair, and fiercely merciless bass drops scattered throughout its nearly three-minute runtime. Replete with an unrelenting intensity, ‘Coupe’ never lets up, instead opting for a no-holds-barred tour de force of pure bass.

With their highly-anticipated 12-stop Prysm Talent Agency routed U.S. tour in the works, with even more dates still to-be-announced, both Blaize and FREAKY are set to take 2021 by storm. Their Gridlock Records-released single ‘Coupe’ serves as the first sneak peek into what’s to come from both venerated bass artists this year.

ABOUT BLAIZE — Austin Moses, known as Blaize, is an established San Antonio, Texas-based electronic dance music powerhouse who’s been consistently releasing his own unique take on the genre of bass music since 2015. Over the course of the last six years, his ruthlessly unyielding, infectious sound has packed quite the sonic punch, in addition to garnering him fans across the globe. With time, the esteemed talent has released headbang-inducing music across renowned imprints such as Excision’s newfound Subsidia Records, Borgore’s Buygore, Jayceeoh’s Super 7 Records, and Black Tiger Sex Machine’s Kannibalen Records, to name a few. His first two musical endeavors of the new year, ‘Death Note’ with Daze Off and ‘Stay High’, have impressively amassed over 38.4k combined streams across all platforms, essentially priming his as an artist to watch moving into the remainder of 2021.

ABOUT FREAKY —  Alex Fricke is a DJ/producer hailing from Charlotte, North Carolina who has been releasing his dubstep-infused signature sound as FREAKY since 2014. Throughout the last seven years, he’s gained the support of industry heavyweights the likes of Excision, ATLiens, Riot Ten, Calcium, and Flosstradamus, in addition to many more. His creative vision is audibly rife with a palpably high energy, which in turn has gained him an international following, with releases spanning on revered labels such as Subsidia Records, Dim Mak, Hybrid Trap, 40oz Cult, and Heavyweight Records. This has ultimately lent the musician over 10.5k monthly listeners via Spotify and over 25K total hits across platforms for his last single, the collaboratively-released  ‘Vibrate’ with Jorge Toscano from the tail end of last October. His intoxicating blend of warbly basslines, rhythmically commanding beats, and larger-than-life build-ups and drops serve as quintessential dubstep at its best, essentially marking FREAKY as a force to be reckoned with. 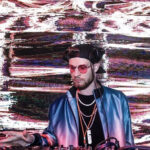