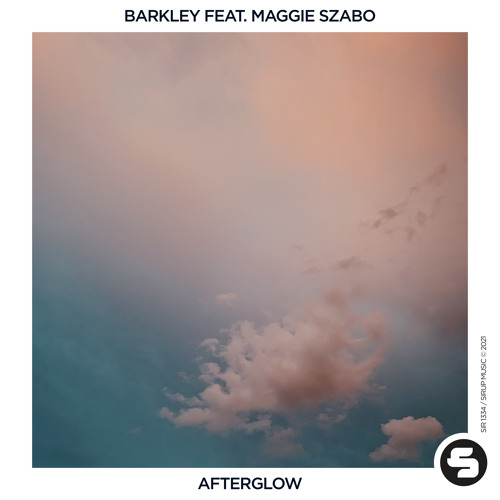 Following a slew of critically acclaimed releases on Sirup Music over the past few years with the likes of Can’t Take It, Underwater, Last Chance and Supernatural, hotly-tipped German producer Barkley now makes his eagerly anticipated return to the formidable Swiss imprint with his first release of 2021, as he unveils his stunning new single Afterglow.

Out now, Afterglow sees Barkley team up with talented Canadian singer-songwriter and vocalist Maggie Szabo for the pair’s impressive debut collaboration, as the newly-formed duo combine in perfect accord to deliver a true masterclass in euphoric, upbeat vocal house music.

Opening proceedings with Maggie’s mesmerising topline soaring above a backdrop of Barkley’s warm, off-beat synthesizers, a rising tension is steadily built across the beginning half of the record before buoyant four-four ryhthms and pure melodic rapture take control, propelling the infectious three-minute cut until its epic close. 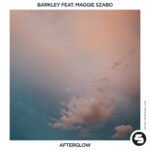