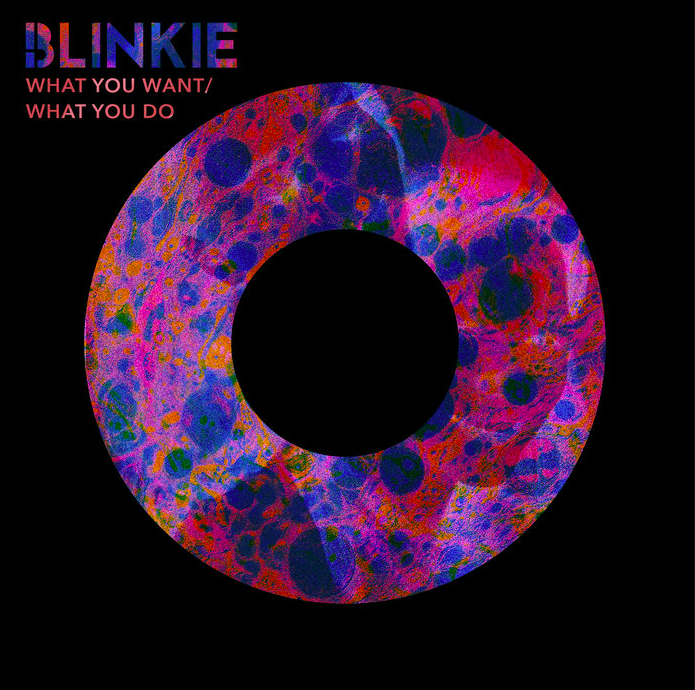 London-based producer Blinkie returns with double-single ‘What You Want’ / ‘What You Do’, out today via his imprint PXL Records.

Announcing itself with a driving kick drum, ‘What You Want’ is a rousing vocal house track with an unmistakably Balearic feel, building in intensity across its four minutes. On a similar tip, ‘What You Do’ is powered by a deep and pumping bassline, drawing inspiration from the 303-driven world of Chicago acid house.

Speaking on the tracks, Blinkie explains, “The inspiration behind me making “What You Do” & “What You Want” was the 90s techno and house scene. I wanted to make something different from my usual sound – something a bit more moody, gritty and energetic more for underground clubs.”

The release follows on from a slew of successful singles: ‘Must Be Love’, ‘Don’t Give Up (On Love)’ which amassed 30 million streams and was playlisted on BBC Radio 1, and thirdly ‘Little Love’ which featured in The Guardian’s list of ‘Songs of the Summer’ for 2019. Along the way, Blinkie has earned radio support from Nick Grimshaw, Scott Mills, MistaJam, ReeceParkinson, Jordan North and DJ Target across BBC Radio 1 & 1Xtra.

Outside of his own tracks, Blinkie is also established as an in-demand producer and remixer. His production credits include tracks with Lana Del Rey, Giggs and Wretch 32, and he’s also remixed the likes of Anne-Marie, Major Lazer and Sigala. Stretching beyond music, Blinkie runs the men’s clothing line Profit X Loss, which has been sported by big names on both sides of the Atlantic: 50 Cent, Yo Gotti, Young MA, Ghetts and Bugzy Malone.

Marking his first new music of 2020, ‘What You Want’ / ‘What You Do’ sees Blinkie drop two house bombs just in time for summer. 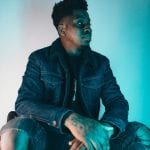 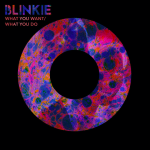