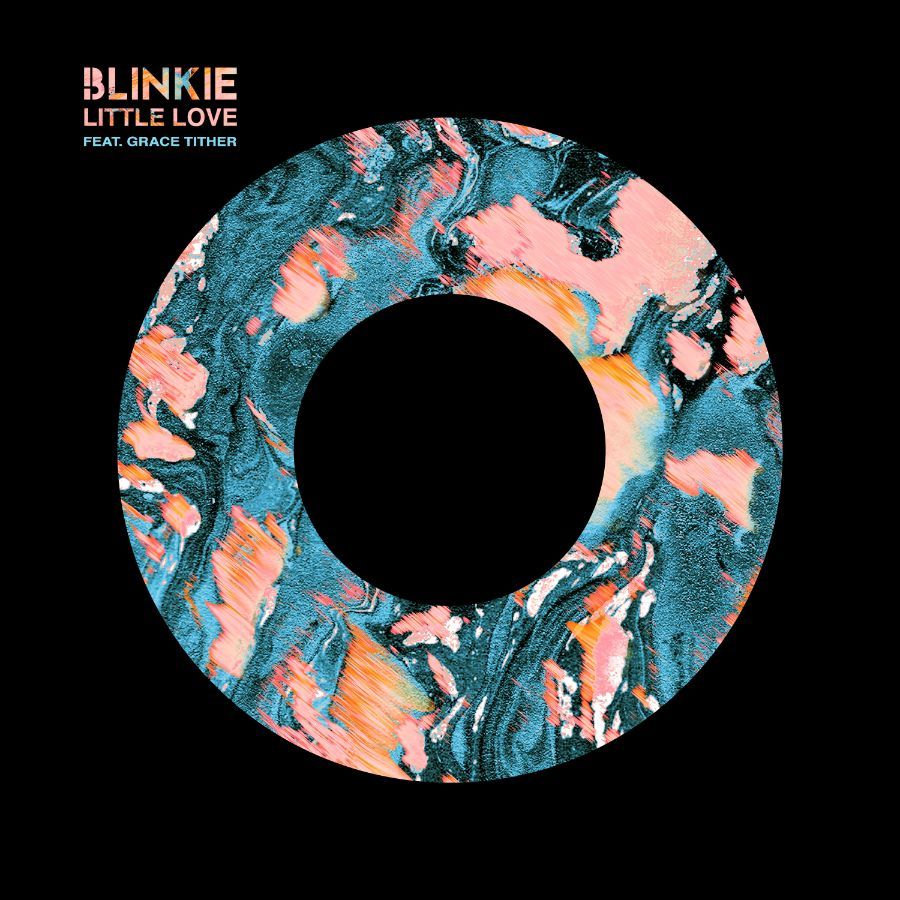 Prolific UK hitmaker Blinkie is back with ‘Little Love’, a fresh and feel-good dance anthem alongside talented vocalist Grace Tither which is out now on 2TE Records.

A house banger that’s primed for dancefloors and perfect for the summer season, ‘Little Love’ steadily builds up with London-based singer-songwriter Grace Tither utilising her smooth and soulful vocal before dropping into a thumping piano house chord arrangement and slick club-ready bassline.

The single, which see’s Blinkie and Grace Tither team up for the first time, further strengthens the producers reputation as the master of the dance anthem, having delivered ‘Take Control’ and ‘Blue Skies’ alongside Crazy Cousinz last year, which garnered support worldwide and amassed upwards of1.3million streams on Spotify collectively.

With a variety of skills which extend beyond that of your typical producer, Blinkie enjoys discovering and working with talents from all areas of the industry, flirting between the underground and commercial scene, with ‘Little Love’ undoubtedly another sure-fit hit to his impressive resume.

Blinkie fired to prominence with his debut track ‘Don’t Give Up (On Love)’which was certified Silver for exceeding 200,000 sales and gaining support from the likes of BBC Radio 1, Ministry of Sound, and Kiss FM as well as hitting 18 million streams on Spotify. Its longevity was boosted with remixes courtesy of Tom Zanetti & K.O Kane as well as James Hype and Jammer.

He followed the track’s success with ‘Halfway’ on his own Edendale Roadlabel (now PXL Records) and ‘Save Me (Against All Odds)’ on Rinse FM’slabel, plus remixes for artists including Major Lazer, B Young, Sigala andAnne-Marie. Blinkie is also influential in the world of premium men’s fashion; with his Profit X Loss clothing lines sported by UK and US stars alike such as50 Cent, Yo Gotti, Bugzy Malone, Young M.A. and Styles P.

Combining Blinkie’s refreshing signature sound with the sultry vocals of Grace Tither, ‘Little Love’ is set to takeover dancefloors from Friday 3rd May.