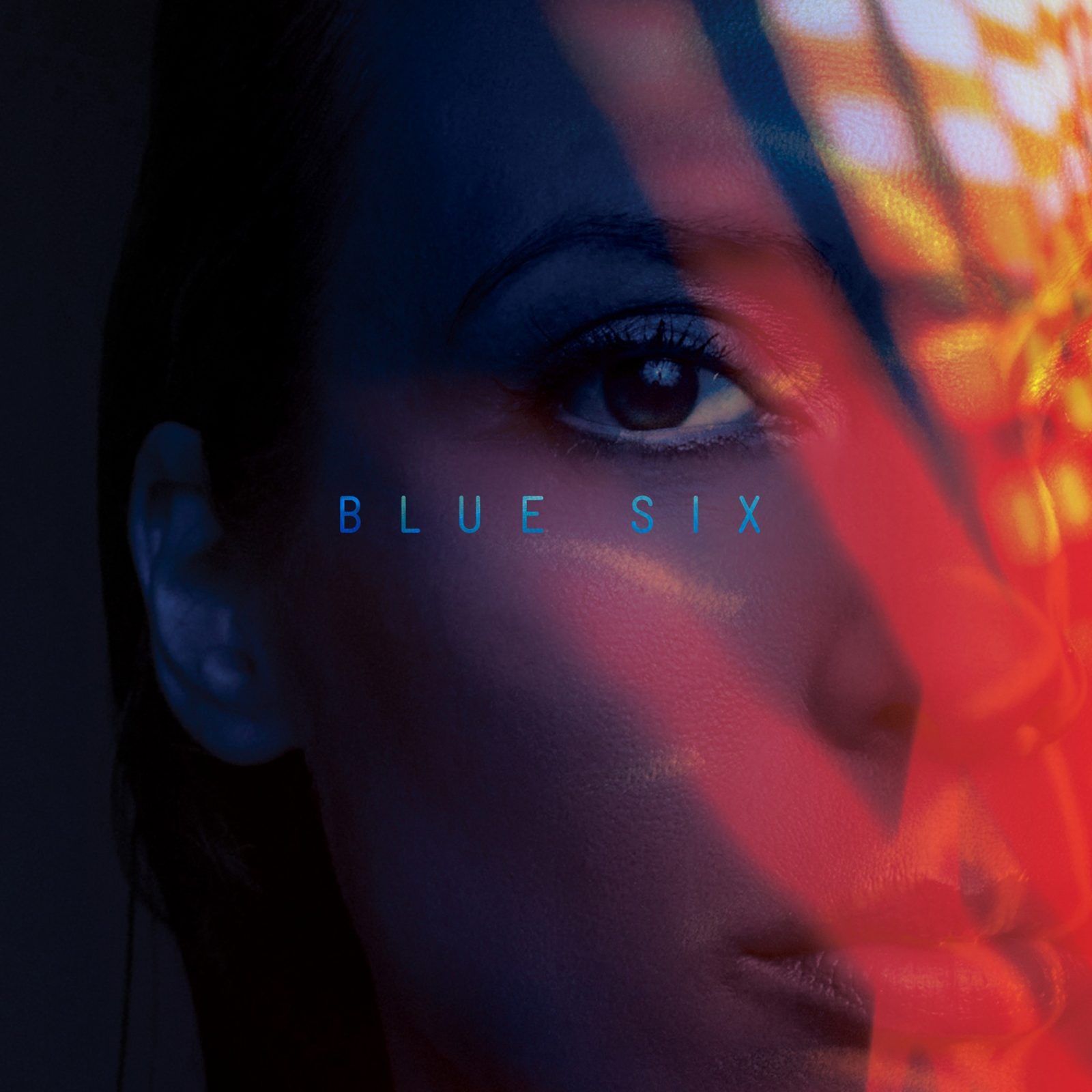 ‘Signs & Wonders’ is the stunning new album from Blue Six – Naked Music’s chief maestro, Jay Denes. Delivering a treat for Blue Six and Naked Music fans alike, Jay’s signature blend of elegant and deeply emotional music is everpresent as he delivers one of his impassoned albums to date, drizzled with seduction, melancholy and honesty.

“Signs & Wonders is mostly about the intersection of the spiritual, symbolic, and ordinary world. That, and the stuff of life.”- Jay Denes

The singers featured on the album are long time cohort Aya, who has appeared on many a Naked Music release and has also worked with Sweetback and Lenny Kravitz;  Tabitha Fair, who was a Nashville country singer, now residing in NYC; and contemporary Jazz singer, Catherine Russell, who performs at her own sell out shows at NYC’s Lincoln centre and also sings with David Bowie and Steely Dan, among others.