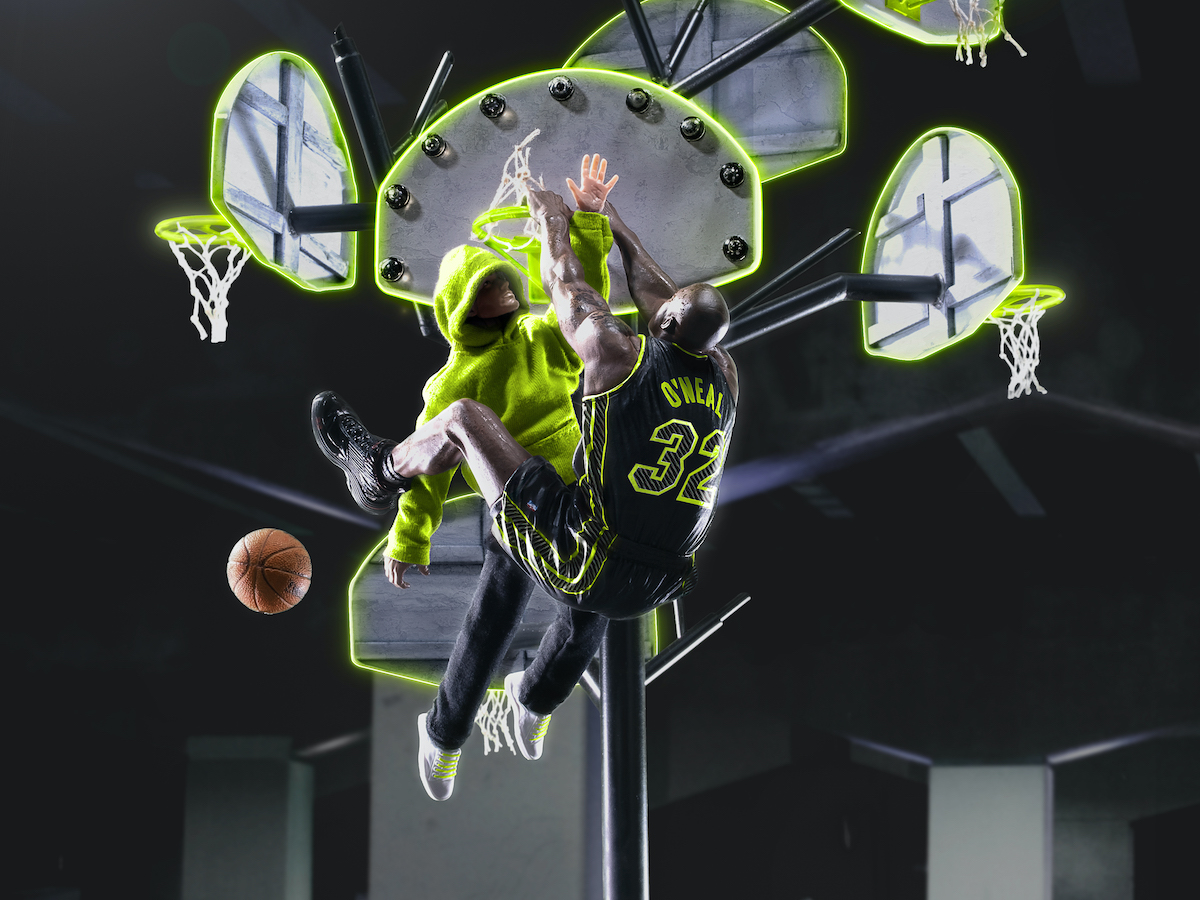 After launching the label last month with “Miami” with Fatman Scoop, BLVD. returns to Purple Fly with another all-star collaboration. This time the US-based producer teamed up with Shaquille O’Neal, aka DJ Diesel, for the new single “Posterize.” Listeners, be warned – with its heavy-hitting synths, distorted vocals, and bone-shaking basslines, this track is hardly for the faint of heart. It’s the ultimate hype song for the gym or your next headbanging session, combining BLVD.‘s raw trap/dubstep style with Shaq‘s penchant for hard, bass-driven beats. The single marks O’Neal‘s debut on Purple Fly, the label that supports collaborations of all forms of art, connecting music and visuals for an immersive experience that spans the sonic realms of trance to trap.

Purple Fly is an independent imprint utilizing cryptocurrency’s hottest frontier as a platform for the spectrum of electronic music. The label’s goal is to support collaborations of all forms of art, connecting music and stunning visuals for an immersive experience that spans the sonic realms of trance to trap. Leading the pack of releases is BLVD., who specializes in raw and gritty bass/trap-infused music. After just a few releases, he’s already garnered support from industry tastemakers and fans alike and continues to push musical boundaries with every single. “Posterize” is Shaq‘s first single of 2021 and follows the 15 x NBA All-Star and 4 x NBA Champion’s 2020’s “SHUTUP” with Wuki, “Tear Up” with Eliminate, and “Ultimate” with Riot Ten. Shaquille O’Neal‘s 1993 rap album, “Shaq Diesel,” did the unthinkable of selling over a million copies and peaked at no. 25 on the Billboard Hot 100 Chart cementing O’Neal as the only athlete ever with a platinum-selling album. Today, DJ Diesel has grown into one of the biggest touring artists in the world, headlining festivals and clubs around the world such as Tomorrowland, Lost Lands, and running his own festival series – “Shaq’s Fun House” and “The Shaq Bowl.” 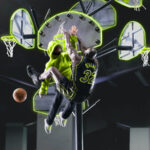