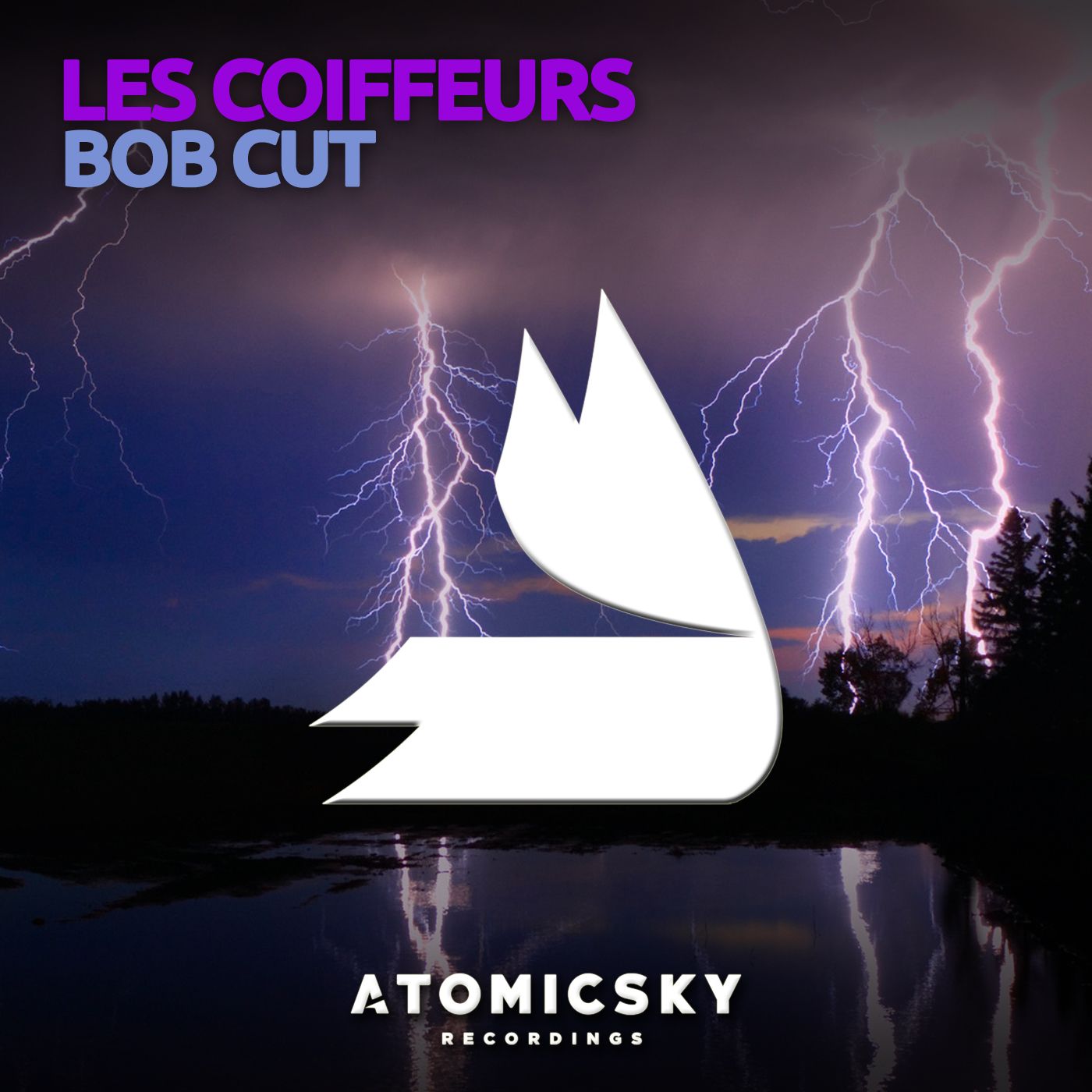 Belgian DJ and production pair Les Coiffeurs have become one of the scene’s hottest, emerging new stars, thanks to their eye-catching release catalogue and perfectly crafted DJ sets. Based in Antwerp, the dynamic duo have been cooking up some of the scene’s freshest bootlegs, including their mixes of Calvin Harris’ ‘Flashback’, ‘We’ll Be Coming Back’, as well as original records such as ‘Finger Wave’ and ‘Beehive’ – it comes as no surprise that they have been gaining the support from many of the industry’s leading tastemakers.

Next to be added to their ever-growing list of releases is ‘Bob Cat’, a Progressive infused Electro House thriller that is sure to cause huge waves in the Dance music scene. Full of groovy basslines, driving drums, mesmerizing melodies and razor sharp synths, ‘Bob Cat’ has all the required elements of a real peak time anthem that is sure to cause chaos in dancefloors around the globe – a must have for any DJ’s upcoming DJ sets.

The release of ‘Bob Cat’ sees Les Coiffeurs release their first official label release and marks their debut on fast-rising imprint AtomicSky Recordings. The Canadian label has quickly become one of the most respected and fastest growing new labels in the industry, thanks to their careful attention to only selecting the very best new music on the circuit. ‘Bob Cat’ is out now and it’s release is set to project Les Coiffeurs into unimaginable territory as their rise to the top of the EDM ladder continues at rapid pace.