Bobby Love – Why ft. Olive B 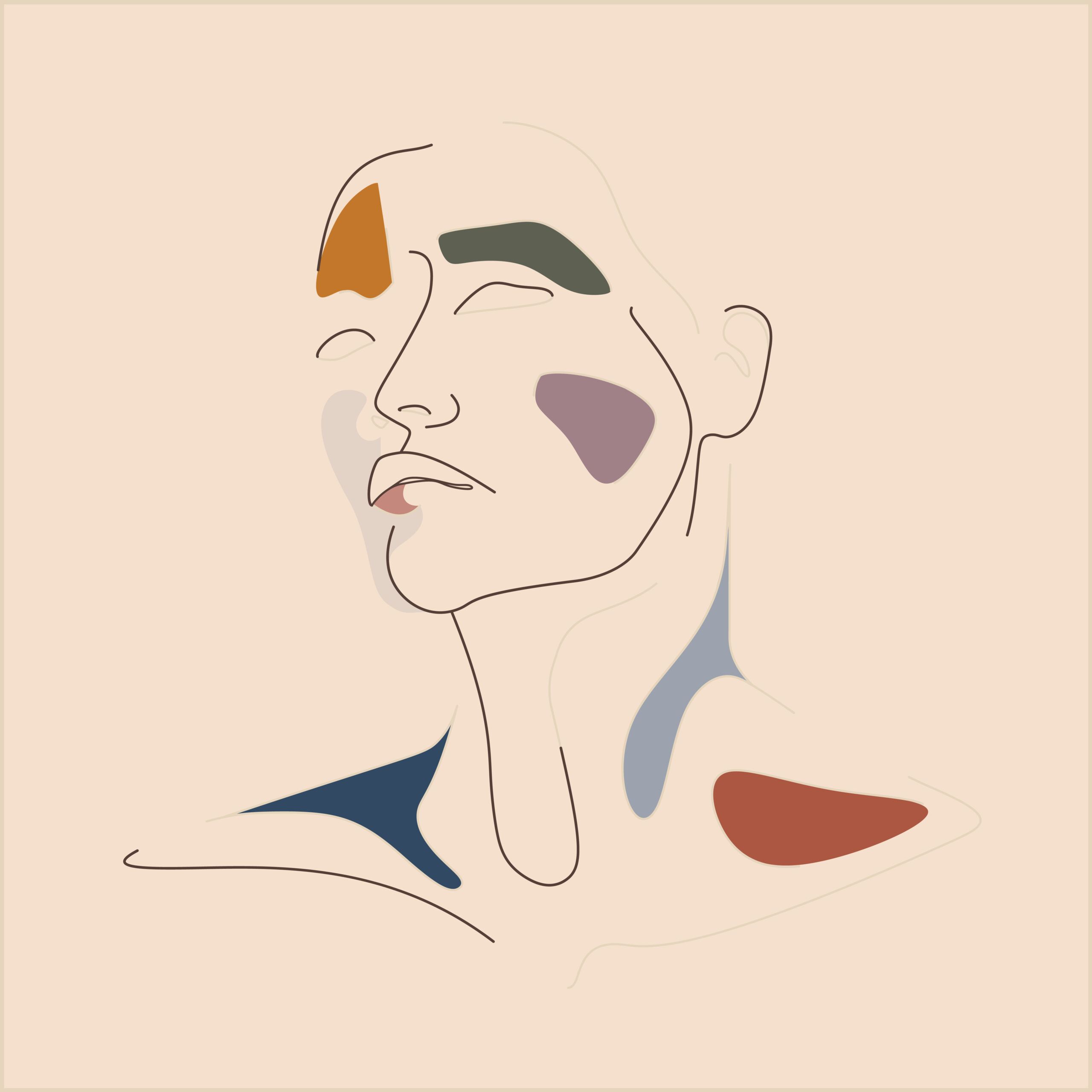 Bobby Love – Why ft. Olive B

Bobby Love kicked off 2019 with his single “New Love” in collaboration with Olive B, and now the two are back with their second groovy electronic track, “Why.” Featuring Love‘s deep, grooving house style and Olive B‘s captivating vocals, the track delivers a radio-friendly, organic electronica sound and lyrical prowess that will have you singing along to every vocal hook. After listening to the track, it’s easy to see why Olive B – who recently received airplay on Jamz Supernova on BBC Radio 1Xtra – and Bobby‘s styles fuse together so seamlessly. “Why” is out on Love’s home label Physical Presents, where he has also released “I Know” and “Drink About” as well as “New Love.” In fact, “Why” began with an unused verse from their previous collaboration – one that Bobby Love simply couldn’t get out of his head. Check out the story behind the new release in Bobby‘s own words below:

“I’ve always loved the lyrics and performance of Olive B‘s voice on that verse in particular, so I decided to build a new song entirely around them. There’s a certain emotion in what she’s trying to say that I felt needed to be brought to life. I played the guitar chords around that idea and the rest of the song sort of fell into place. I’ve recently been obsessed with trying to capture an organic sound while still being electronic and familiar with my previous releases. I feel this song really captures that” – says Bobby Love.

Bobby Love is the newest talent emerging from Toronto‘s vibrant club scene; he cut his teeth performing at the city’s top venues. He began to build a reputation for his unique production style through his official remixes for MiC Lowry‘s “Oh Lord“, Fjord‘s “I Get It Now“, Felix Cartal‘s “Get What You Give“, and Giorgio Moroder‘s “Champagne, Secrets, & Chanel“. Additionally, his enthralling live sets opening for renowned DJs, such as Klingande, Wankelmut, Bakermat, Danny Howard, and Hannah Wants; has garnered him a dedicated fanbase around the globe. Bobby caught the attention of the global electronic music scene when Armin van Buuren‘s imprint Armada Deep released his track “The Way You Look,” and ever since he has been on a steady rise. His 2018 single on Physical Presents, “Still” featuring Ben Stevenson, experienced immense viral success – it was premiered on the Huffington Post and was featured on over 30 music media outlets, including #3 on the Hype Machine. Love has since been building his resume with original releases like “Why” and “New Love,” setting himself up as one to be watched this year.