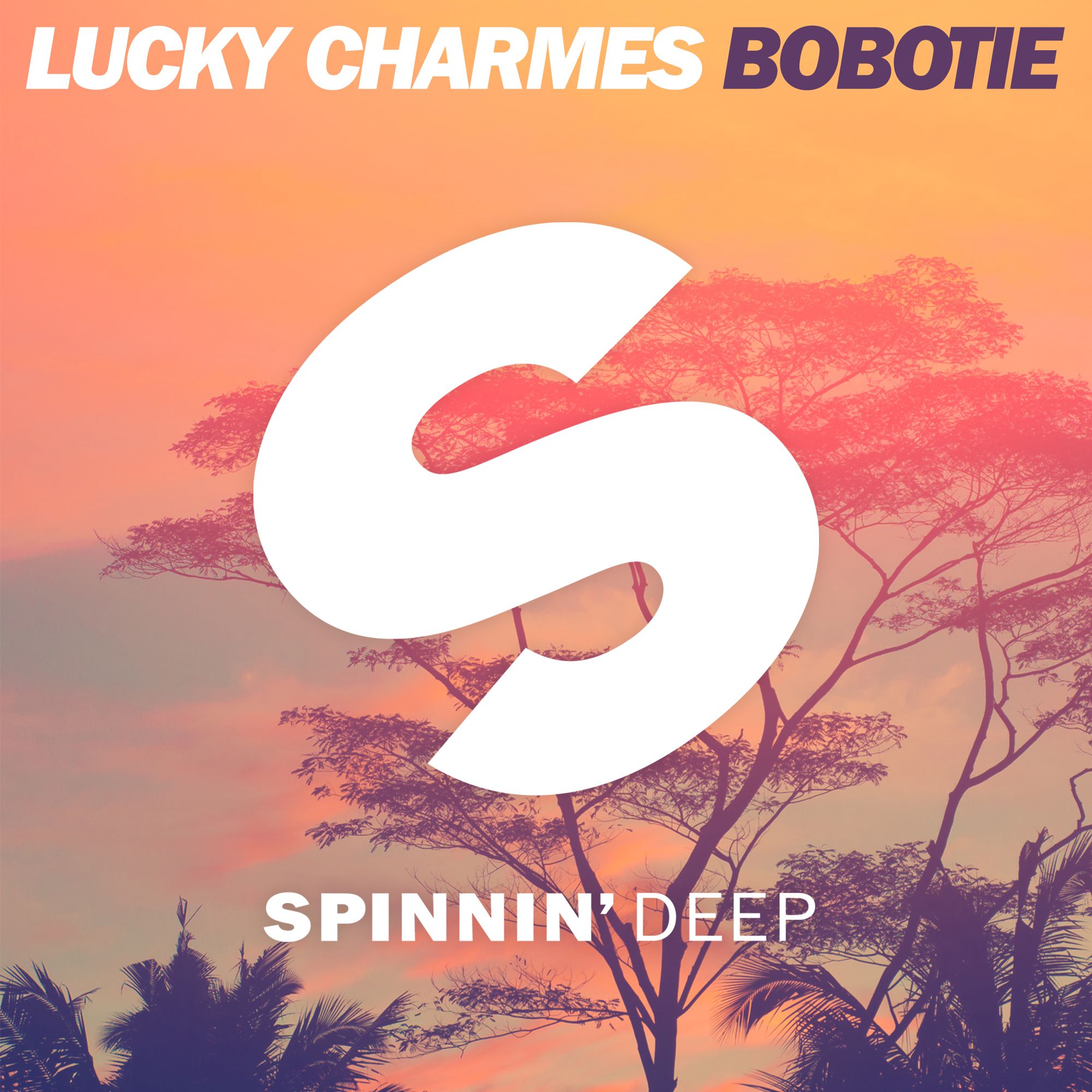 Playing the field with a broad mind, delivering instant club anthems like it's nothing, Dutch DJ/producer now delivers the ultimate festival summer gem with 'Bobotie'. Built as an energetic groove with unique, African spirited melodics, it's one of those striking festival tunes turning heads wherever it gets played. 'Bobotie' is officially out now on Spinnin' Deep.

As if Lucky Charmes wasn’t on fire already. Last year the Dutch artist made quite an impact with worldwide acclaimed tracks ‘Skank’ (released on Tiësto imprint Musical Freedom) and ‘Drop That Bass’ (released on Calvin Harris label Fly Eye), both reaching Beatport’s main Top 5 in a matter of days, gaining DJ support from all the greats out there.

Known for his headstrong house sound, Lucky Charmes underlined his 2016 triumphal path with his three-track EP ‘Back 2 Basics', on which he delivered a sweet collection of trademark grooves, all driven by bass heavy house music. This was followed by 'Ready', a blazing house tune featuring vocals by Da Professor, released on Musical Freedom.

'Bobotie'
Now, the Dutchman returns with his most sun drenched tune to date. Still incorporating his trademark house grooves, Lucky Charmes is getting his freak on with 'Bobotie', lifting up the vibe with some wonderful organ and guitar melodics, giving the whole track that perfect summer festival feel.

Lucky Charmes: "While driving back from a gig at night an obscure 80’s track called 'Double Dutch' by Malcolm McLaren played on the radio and the melody was stuck in my head for months. So I had the melody replayed by musicians and reworked the song in a way I felt was suitable for my sets. It gives me good vibes and brings in the sun, I hope that distinctive sound and vibe comes across to audiences and DJ’s."

Well, it did. 'Bobotie' is one of those records everybody seems to love. From (deep) house afficionados like Oliver Heldens, Mike Mago, Bolier and EDX to mainstage heroes like R3hab, Blasterjaxx, Martin Garrix and W&W – this tune is catching support all over the place.