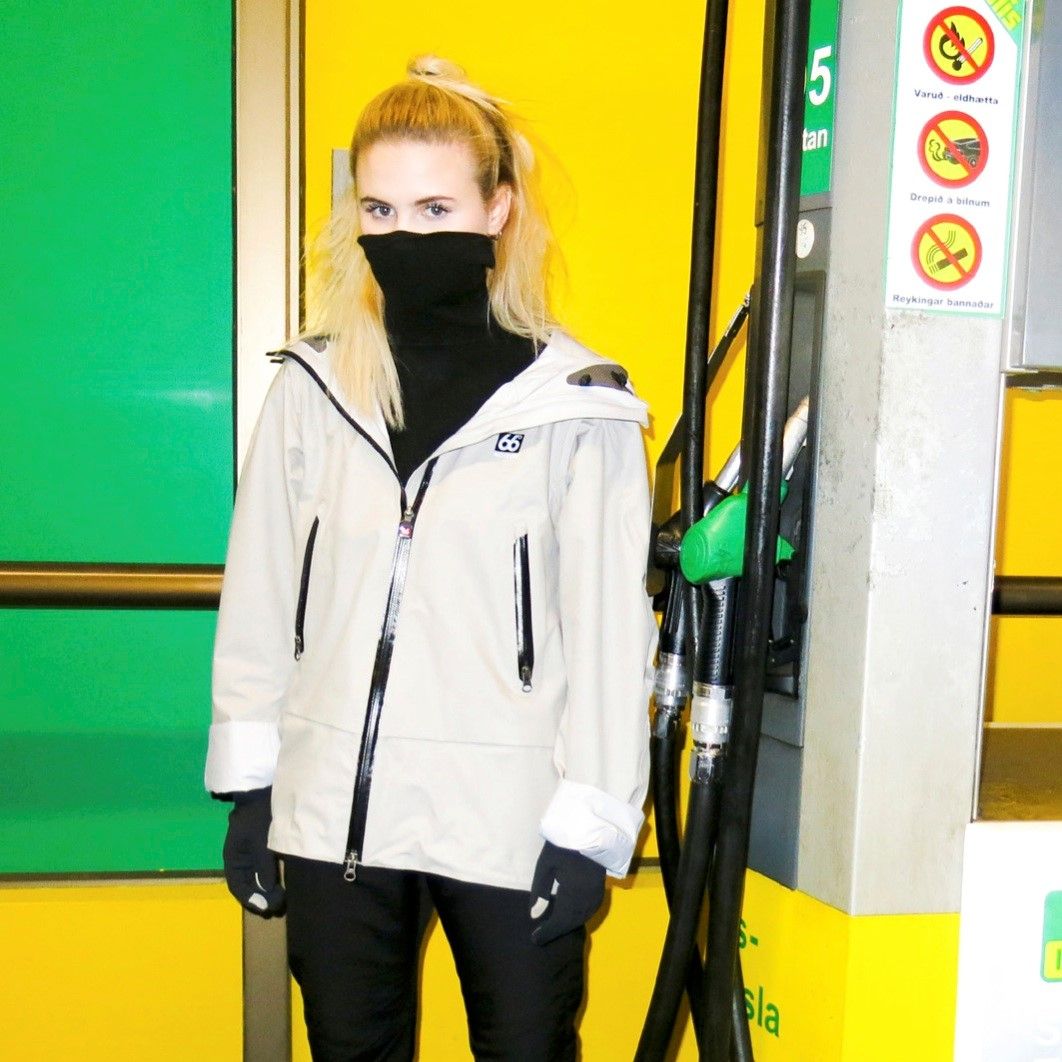 Young Karin formed in 2013 after Karin Sveinsdóttir met Logi Pedro Stefánsson at an Icelandic talent show. They released their debut EP ‘N1’ on Pannonica, the sister label of Bella Union in 2014. The EP included the beautiful title song Hearts and also Sirens, and won them interest and bookings at the most respected Icelandic festivals, including Airwaves, Sonar Reykjavik and Secret Solstice, as well as the opportunity to open up for Lykke Li and Björk at Iceland’s national concert venue, Harpa. In 2014 they began touring internationally, with a few select shows at events including Roskilde, Eurosonic and Bumbershoot in Seattle.

Young Karin have been named as one of the best art-pop groups in northern Europe and in early 2015 they won debut of the year at the Icelandic Music Awards.

Representing the creative Icelandic youth culture, these are one to watch!