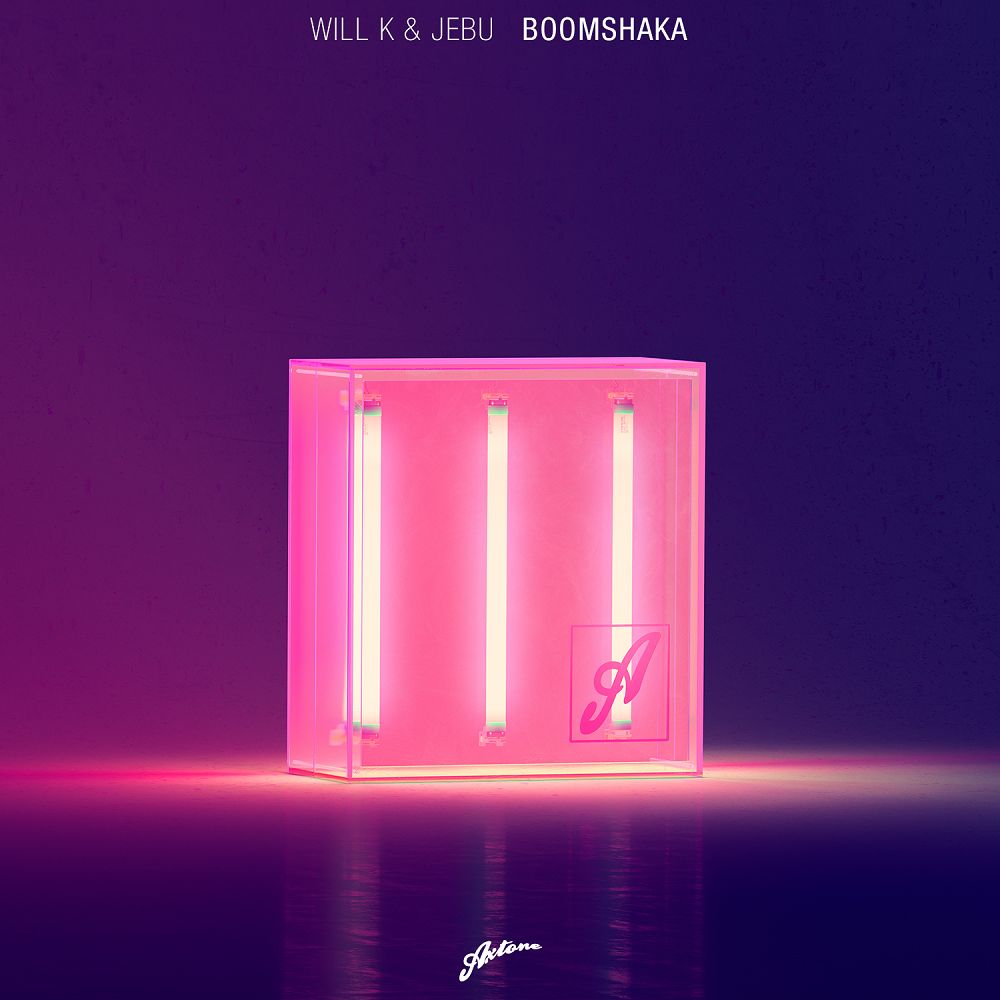 Axtone is pleased to welcome WILL K back for his third appearance, this time joined by his fellow Australian, Jebu who makes a long awaited debut on the label. Will K & Jebu ‘Boomshaka’ is released 8th of June.

Having just collaborated on ‘Elephant Rage’ through Dannic’s Fonk Recordings, ‘Boomshaka’ combines rave, tribal with a sprinkling of industrial to create something for the clubs and festivals this summer. Jebu has previously released on Size and Refune, including collaborations with Axtone legend Ivan Gough.

Jebu said: “Will and myself go way back, and it only feels natural when we work in the studio together. This time round we really wanted to get weird and let the music take us where it pleased! We tried to use sounds we wouldn't use normally use and we come up with something fresh."

Since relocating back to his native Australia for their summer last year, Will has been on a hot streak releasing on Oliver Heldens’ Heldeep imprint plus an additional single on Fonk. With the festival season incoming, Will, will once again be DJ’ing at Axtone stages including breaking his Tomorrowland duck this year.

WILL K also said: “Writing Boomshaka was super fun and quick! We started the initial idea towards the end of a studio session, and then the next day we basically finished the track. Jeremy and I are really close friends inside and outside of music, we’re on the same page when working together, always experimenting etc. We sent Boomshaka over to Ax and he instantly signed it for Axtone!”

For More Information On Axtone, See The Following:

For More Information On WILL K, See The Following:

For More Information On JEBU, See The Following: