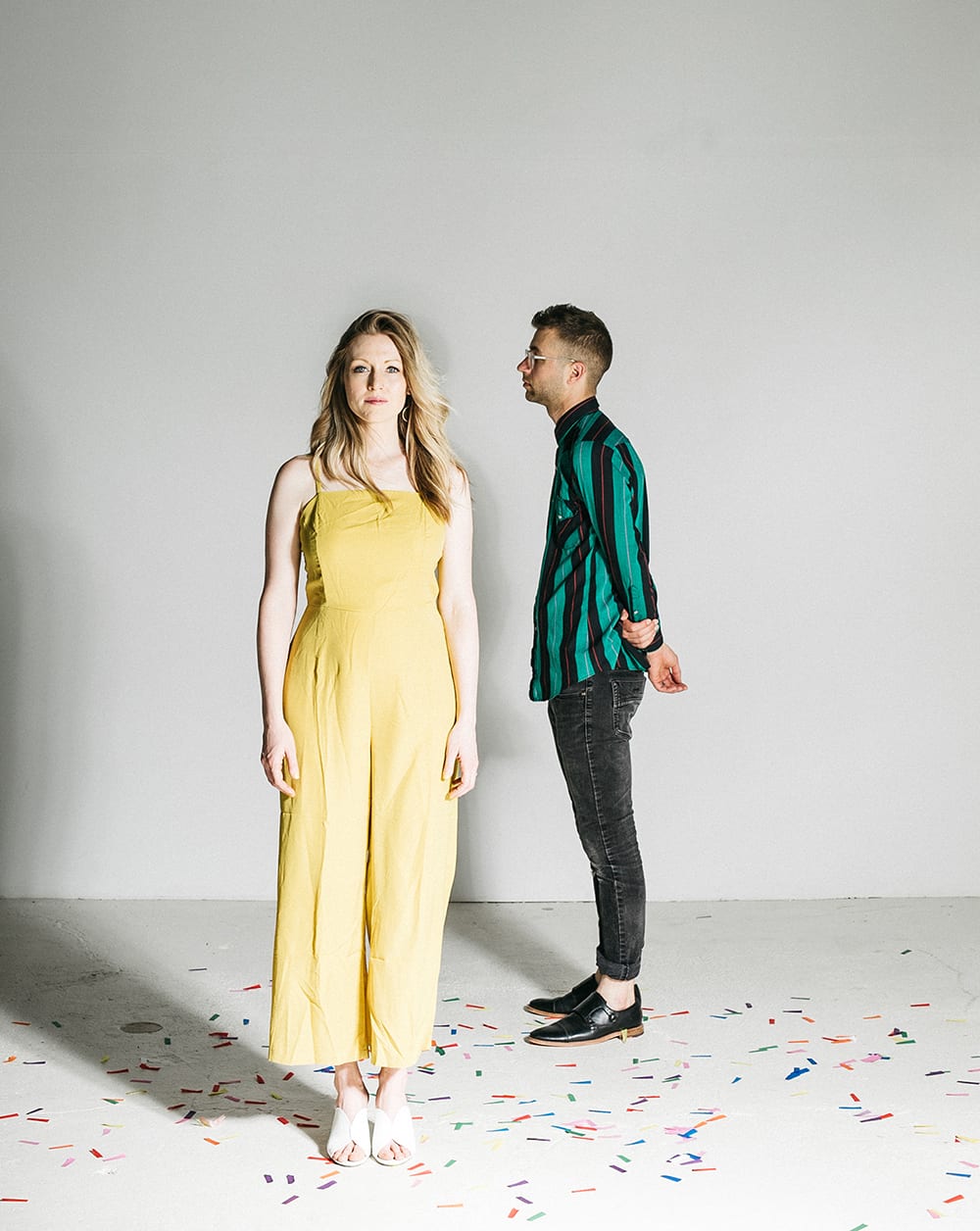 Based in Minneapolis, Minnesota, Chris and Rebekah Bartels are the driving force behind Bora York. The project originally had its inception as a music school senior project for Chris.  Hundreds of demos and three albums later, Bora York is a fully-fledged synth-pop act with a string of successful releases in their wake. The four and a half years of writing the upcoming album were far from a smooth process, especially for Chris, Bora York’s most involved songwriter and producer. In a seemingly endless creative funk, he considered the idea of calling it quits on the project entirely. However, a turning point came when he stepped back and realized he had let his worries and insecurities of what Bora York “should or shouldn’t look like.” This process of ups and downs lead to the creation of a collection of songs spanning an entire spectrum of emotion, thus giving the album title, Emotion Vertigo, its place. It was a passionate step back to what it’s all about – the music.

The track maintains an effervescence and danceability that immediately rouses the senses, but it is the real emotion in the track that never gets old. An ode to the energetic live shows of the band’s earlier days, ‘Colorado’ is moving in more sense than one – a hypnotically groovy dance floor composition that radiates positivity and nostalgia.

Chris gives some history of the track: “I spent a year in Denver when I was 20 and it still feels like a second home, even though it’s been a while since I lived there. I’m personifying Colorado in this song – it’s a metaphor for letting go of worry, living life to the fullest. “Now I’m breathing in slow motion” – this is about not letting meaningful moments pass you by without cherishing them, soaking them in.” 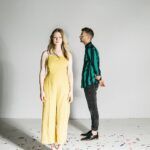