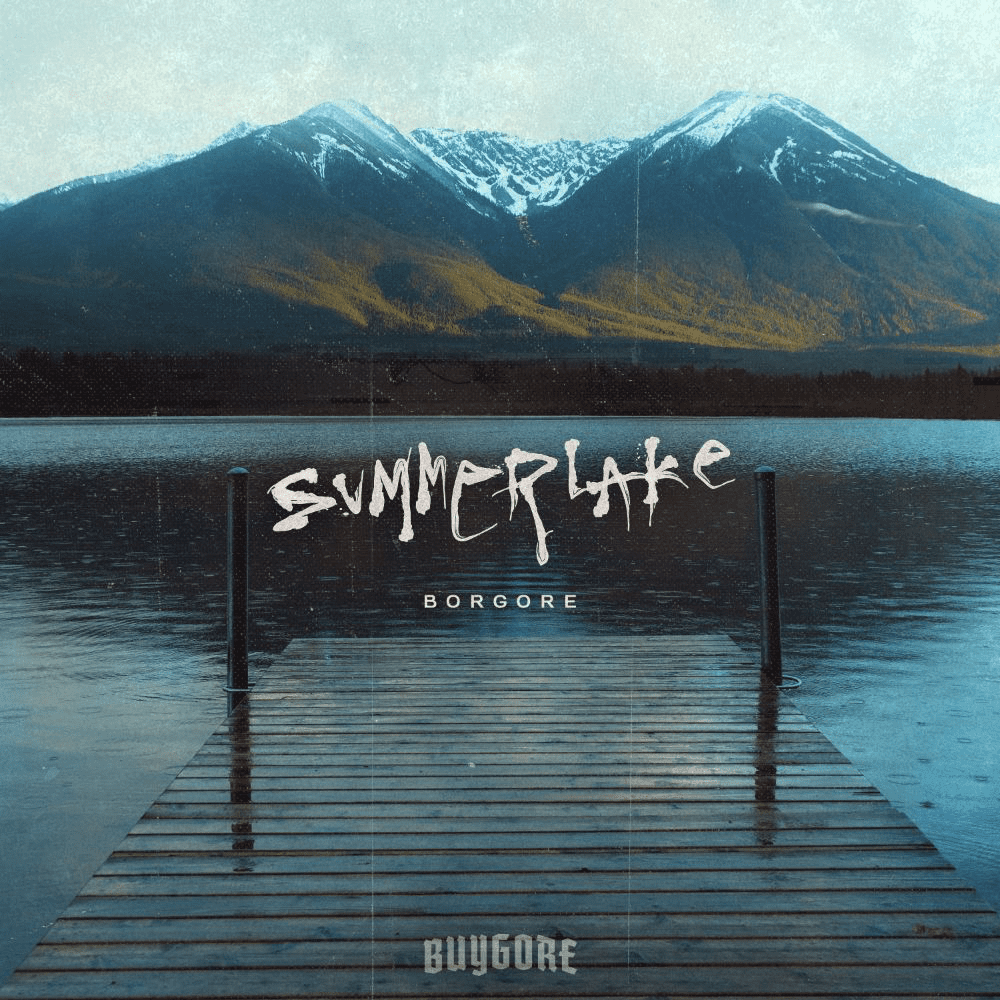 Dubstep Kingpin and Buygore label boss Borgore is back with a monstrous new single and music video“Summerlake”. Set for release on June 28th via Buygore Records, “Summerlake” will precede his upcoming performances at Shaq’s Bass All Stars in D.C. and Insomniac’s Project Z festival in San Bernardino.

As the single leads with a dark and ominous tone, Borgore lends his vocal talents on ‘Summerlake’ who delivers sultry lyrics paired with catchy hooks. The single slowly builds into his signature “Gorestep”style with its high-pitched screaming synths and absolutely insane drops. Summerlake’ gives off full horror vibes with heavy hitting baselines sure to satisfy headbangers and mosh-pitters alike.

The music video turned-mini-horror film follows three friends in the wake of their lake house summer vacation. Eager to get into the water, one of the girls heads solo to the shore while the other stays behind in the mansion-like home to freshen up and shower. In the midst of doing so, both girls’ throats are slit, oozing with blood and the third, unharmed friend is left in horror – until she realizes that she is the actual perpetrator.

Hailed as one of the most mind-melting dubstep artists of his generation, classically trained producer, songwriter, and DJ Borgore’s ability to cross genres and experiment freely has earned him one of the top spots in the industry. As a fearless boundary buster, Borgore has deconstructed the stereotype of what a musician should be by blending his bass, trance, hip hop and dubstep influences with his compositional education from Tel Aviv’s world-renowned Thelma Yellin Music Academy. Asaf’s initial standout releases like 2009’s Ice Cream Mixtape and 2010’s Borgore Ruined Dubstep, Pt. 1 & Pt. 2, made him an early frontrunner in the dubstep scene.

Widely-known as the label boss of Buygore Records, Borgore has a decade-long list of accomplishments from headlining sold out shows to record-breaking crowds at iconic events such asTomorrowland, Made In America, Ultra and EDC Las Vegas, a weekly internationally syndicatedSiriusXM radio series ‘The Borgore Show’, and a milieu of collaborative bangers alongside fellow artists like Miley Cyrus, G-Eazy, Gucci Mane, Waka Flocka Flame and Diplo.

“Summerlake” is out everywhere on June 28th via Buygore Records.