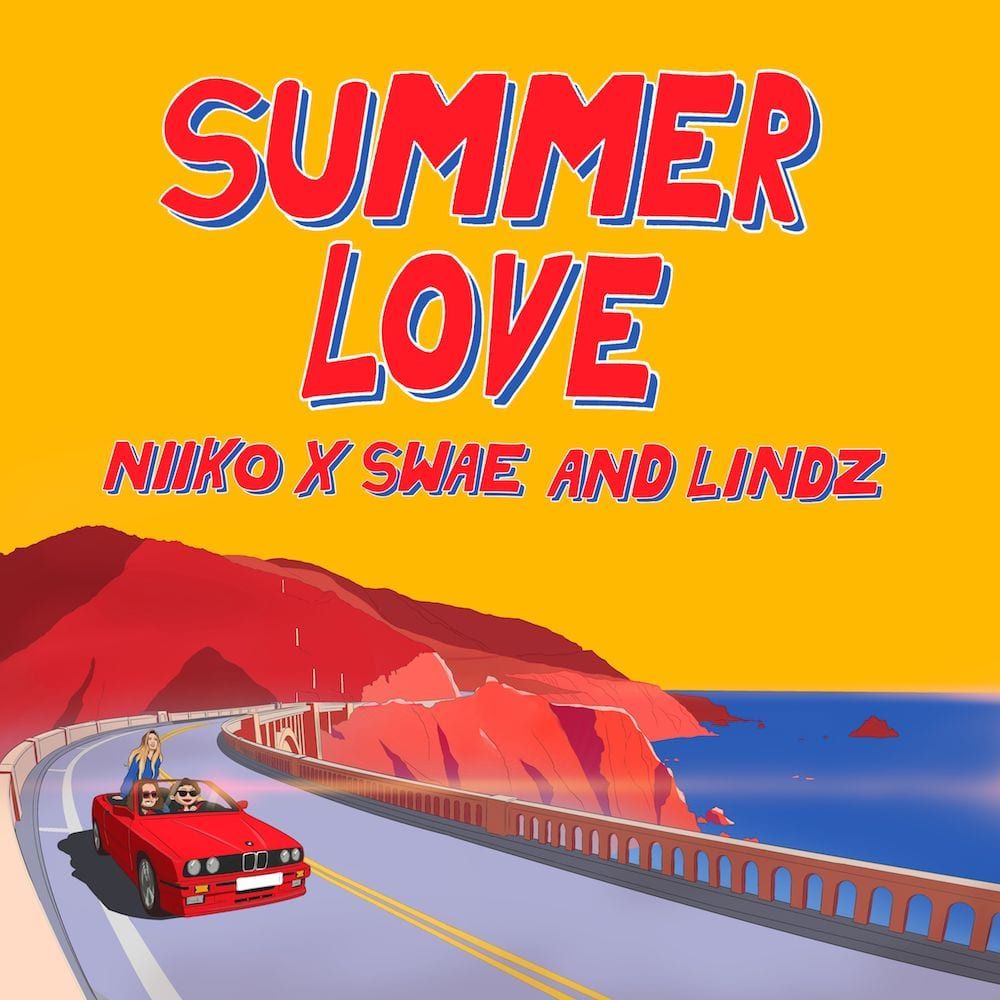 After making noise through their lively debut performance at Coachella’s Heineken House and beginning their 2019 residency at Hakkasan in Las Vegas, Niiko x SWAE are taking the electronic music scene by storm. The duo’s live set is filled with beat-driven grooves, pulsing synths and big bass anthems which make them trailblazers in the world of future bass music.

Niiko x SWAE’s previous releases ‘Run This Town’ and follow up single ‘Flavor’ have a collective 2M streams. Both tracks made it onto Billboard’s Dance Club Chart, at #16 and #7 respectively. They later released ‘Hold Tight’ featuring Subtoll which has gained over 357K Spotify streams and was remixed by DARKO, 2 Man Embassy and Tropix & Wyle as part of a 3-track remix package. 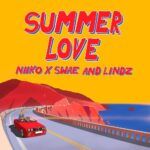