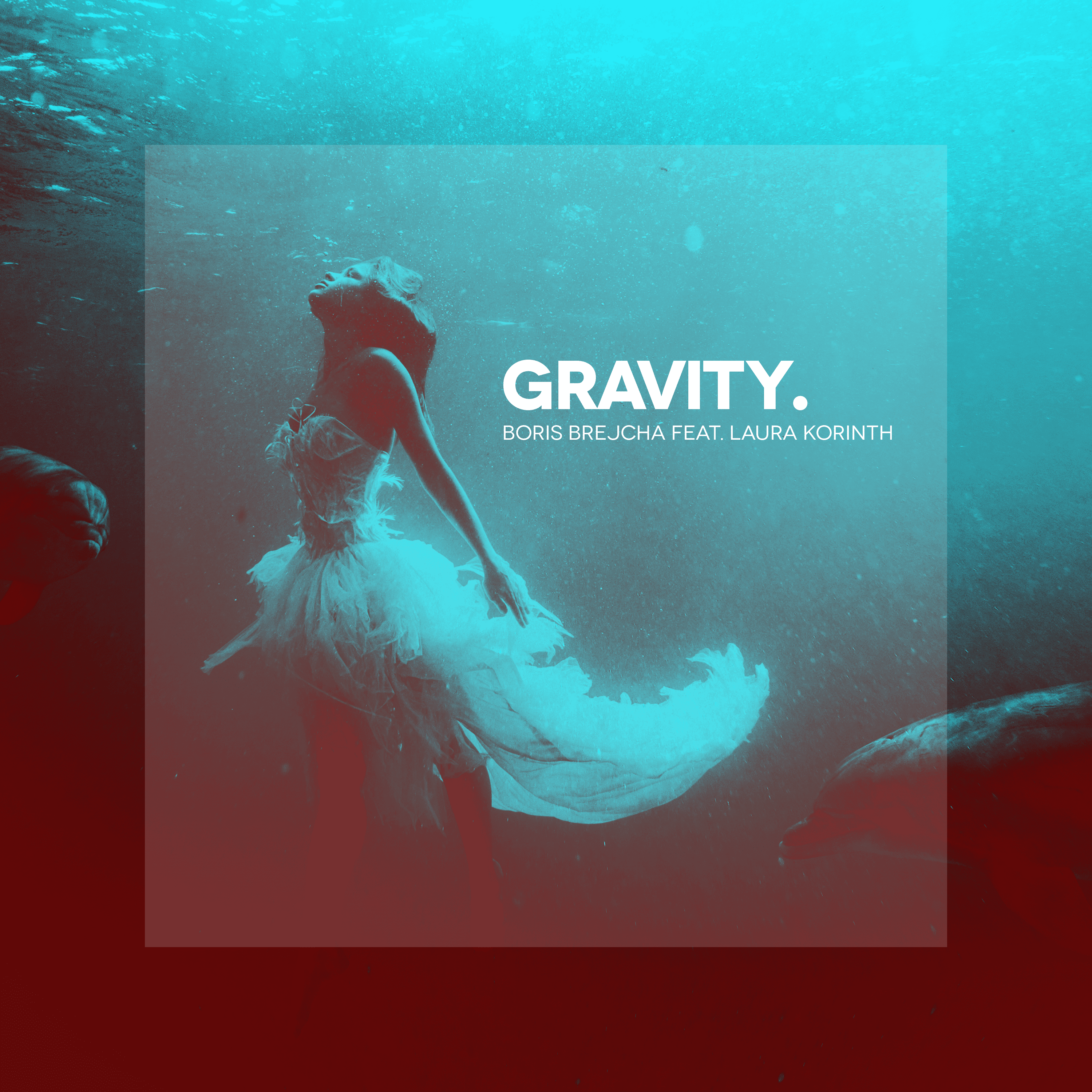 Marking his first release of the year, German DJ and producer Boris Brejcha returns with high-energy single ‘Gravity’, out today via Ultra Music.

Clocking in at over nine minutes, it’s an immersive track that takes the listener on a high-octane journey. The melodic breakdown roughly midway through allows Berlin-based singer-songwriter Laura Korinth to apply her ethereal, transcendental vocals, before the thumping kick-drum returns and jolts the single back to life. ‘Gravity’ also features a ten-and-a-half minute long extended version, a shortened radio edit and a sombre, downbeat piano edit delivered by Nick Schwenderling.

The release comes amidst a typically stacked summer schedule for Brejcha, with a set alongside compatriot and fellow techno titan Sven Vath at Ibiza’s Ushuaïa Beach Hotelpreceding two of his own ‘Boris Brejcha F*ckin Serious’ parties at Hï Ibiza. This will be followed up by six North American dates to round off the month of August, as he takes his idiosyncratic brand of dance music to Halcyon in San Francisco (23rd), Exchange in LA (24th), Space in Miami alongside Chris Leibing (30th), and more.

Emerging onto the scene with the double release of ‘Monster’ and ‘Yellow Kitchen’ back in 2006, Brejcha has spent the years since developing his own style of music, coined as‘High-Tech Minimal’. Most recently he dropped a track on the Best Of Cloning Sound compilation to mark the tenth anniversary of the imprint.

Released ahead of a slew of performances at some of the world’s finest clubs, Boris Brejcha’s first single of 2019 marks the next chapter in the story of one of electronic music’s most prolific artists.

To find out more about Boris Brejcha, go to: