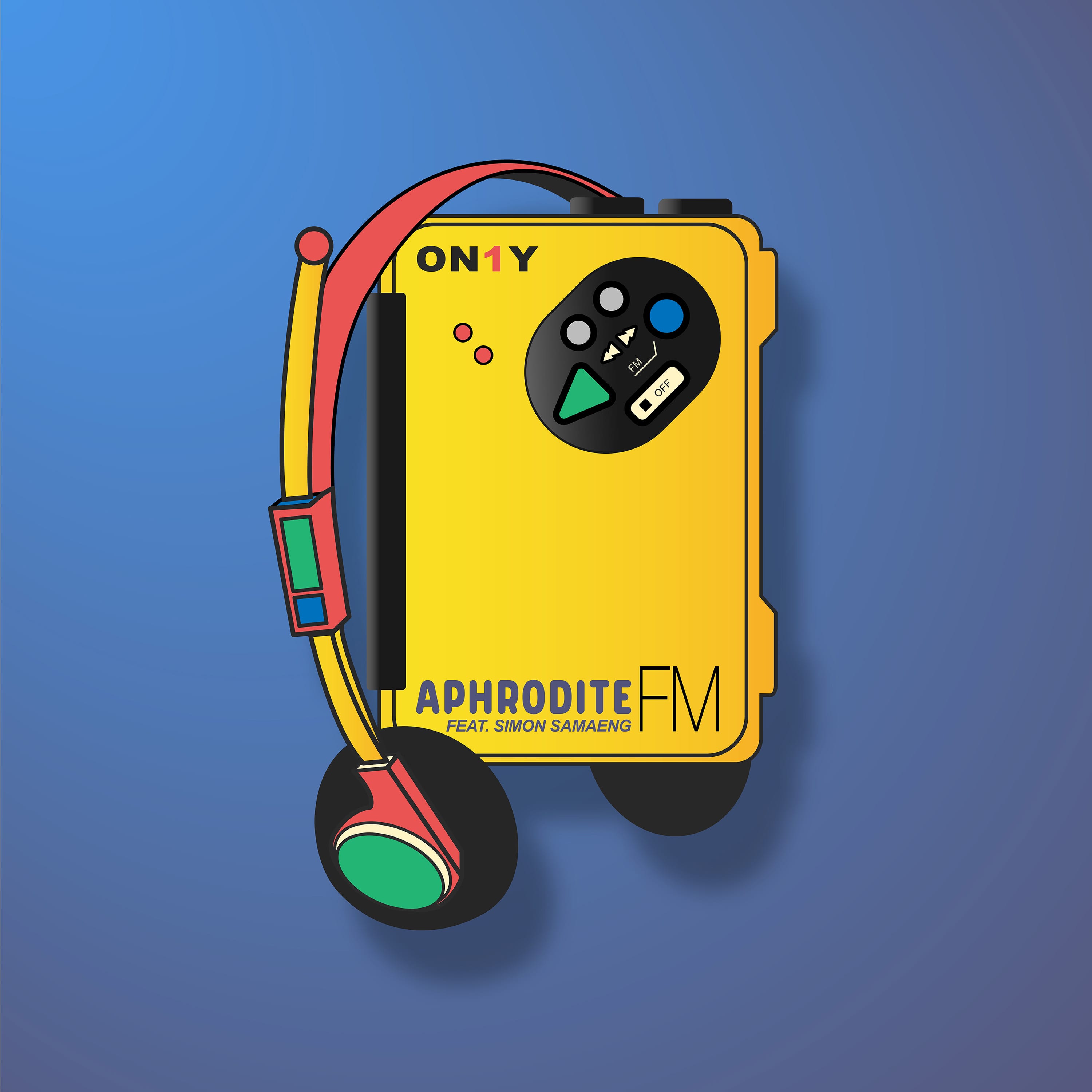 by ihouseuadmin
0 comments
Scandinavian production/DJ duo ON1Y have returned with a timeless summer anthem, ‘Aphrodite’. The single features vocals from Stockholm-based singer/songwriter Simon Samaeng. The track marks their first offering of 2019 and sees the duo provide the uplifting summer flavor they have become renowned for- ‘Aphrodite’ is out now via Cosmos Music.

Lead by Simon Samaeng’s breathtaking vocals, ‘Aphrodite’ delivers a hazy, lush instrumental thrust forward with upbeat percussive synths. Known for collaborating with some of the world’s most prolific songwriters/producers including Julian Bunetta (One Direction), Lindy Robbins (Demi Lovato), and Diane Warren (Celine Dion), Samaneg is well on his way toward finding his voice in the songwriting sphere. His efforts have not gone unnoticed. With over 100 million streams on Spotify, his global takeover is only just beginning.The natural chemistry between ON1Y’s production style and Samaeng’s voice makes for a seamless collaboration. Captivating ebbs and flows guarantee the infectious love song a spot in numerous summer playlists made for dancing the night away.

‘Aphrodite’ marks ON1Y’s third ever release. Their first two releases ‘Feel The Same’ and ‘Airplane Mode’ amassed a collective total of nearly 8 millionstreams across all streaming platforms – a remarkable feat for any new artist. The future is looking bright for this talented duo, whose knack for merging glossy productions with magnetic vocals never ceases to impress. 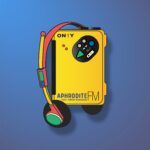