Born and based in the UK, producer, remixer and DJ Louis La Roche 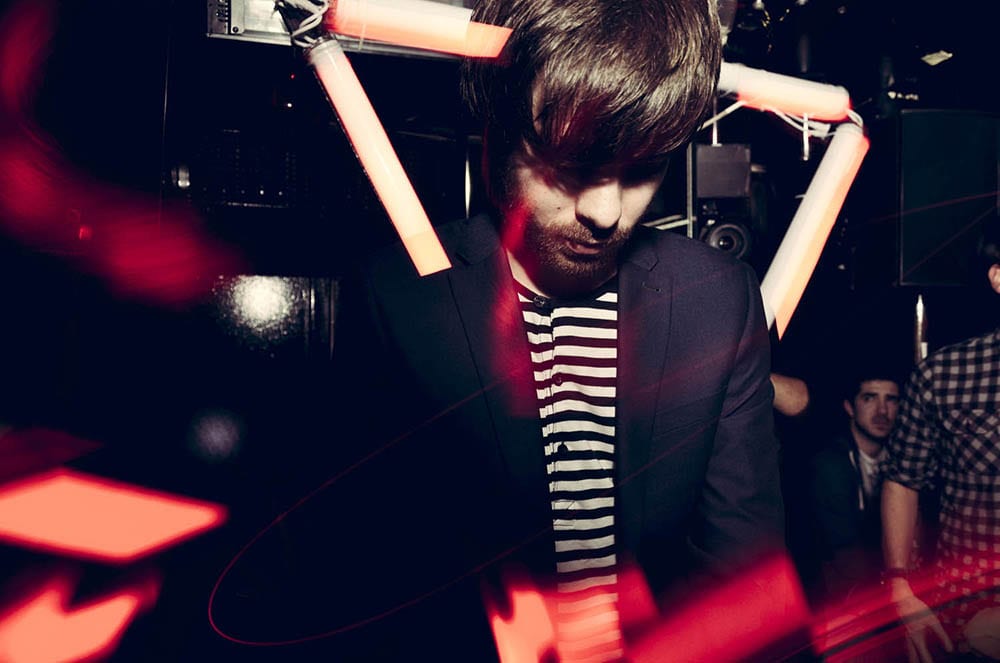 Born and based in the UK, producer, remixer and DJ Louis La Roche

Born and based in the UK, producer, remixer and DJ Louis La Roche has released his latest single, ‘Better (feat. Lucy Pearson)’ via his own imprint Ever After Records on 25th October. The track has just premiered on Magnetic Magazine.  La Roche has previously provided official remixes for artists such as  Basement Jaxx, Aeroplane, Lemaitre, Fred Falke and NICOLAAS and received support from tastemaker Youtube channels Spinnin Records, Mr Suicide Sheep, Majestic Casual, and Mr Deep Sense and publications such as Mixmag, DJ Mag, Your EDM, Magnetic Mag and Data Transmission. The British talent has received over 40 Million Youtube views, with his remix for Crystal Bats receiving over 1.8 Million views alone, and over 23 Million plays on Spotify. Louis La Roche has also supported Kylie Minogue on her Kiss Me Once tour.

Operating under the nom de guerre of Louis La Roche, Brett Ewels was born and bred in Norwich, UK. The producer knew that he wanted to do something within music from a young age, however he initially began with the more traditional instruments of drums, guitar and even the bass before he bought his first pair of turntables at 12 and started producing at 14. Following this early start, he opened his own record label, Ever After Records and went on to produce records for Crystal Bats, Winnie Williams and Call Me Loop. His unofficial remixes include the likes of Michael Jackson, Calvin Harris, Miley Cyrus, Riva Starr & Fatboy Slim, Burial, Kate Bush and Gorillaz.

To achieve this French house meets funk style, Louis La Roche draws influence from a wide variety of artists such as Prince, Michael Jackson, James Murphy, Daft Punk, Mylo, Soulwax, Fred Falke, Stuart Price. With these influences coming together with years of experience, the resulting sound is comparable to noteworthy musicians such as Dimitri from Paris, Crazy P and Aeroplane who are also in this scene. Embracing a nu-disco meets French house with a little bit of funk thrown into the mix the producer manages to creature a sound that is both unique and will appeal to the masses.

In ‘Better’, we see a playful spin on the “breakup song”. This isn’t the song to listen to during a breakup, it’s a song to listen to when you’re ready to go out, dance and release all tensions as you forget about past loves. The funky synths permeating throughout maintain the high level of energy required to counteract the somber lyrics. With a rhodes piano solo featured, meeting heavy R&B flavours, the producer has created the perfect take on the modern pop sound.

Louis La Roche explains the process the single went through before reaching our ears, “The demo was written in 2017. I sang the first verse, bridge and chorus (I still have it somewhere). I sent the song over to Lucy and she sent it back with all my parts re-sung as well as a second verse and middle 8, plus all the lovely stacked vocal harmonies. With a lot of the album tracks, they started out as me humming or singing ideas over my instrumentals and the collaborator really understanding where it needed to be taken, to help with my vision.” 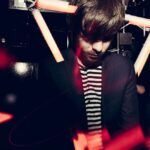