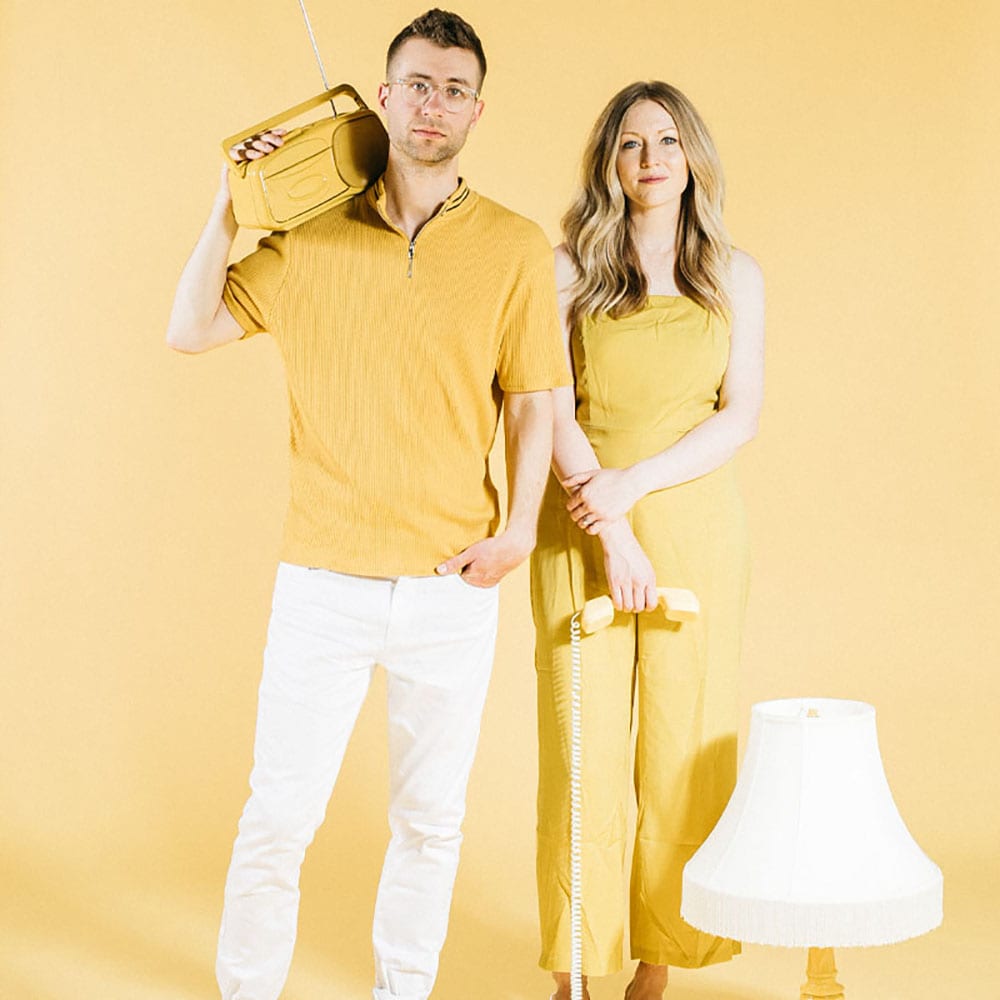 Bora York shared their new single ‘Something Fine’ on 25 October. The single is the third lifted from their upcoming album Emotion Vertigo which will drop on 8 November via Anthem Falls Music. Mastered by Darren Vermaas (The National, Mumford and Sons, Vampire Weekend), the EP features bassist Ian Allison (touring bassist for Eric Hutchinson, Jeremy Messersmith). Bora York duo have already garnered the attention of the likes of Interview Magazine, Earmilk, PopMatters, Music Week, Indie Shuffle and All Things Go Music, and have racked up over 2.4 million streams between Youtube and Spotify. Their previous single ‘Colorado’ was well received, and after premiering on CLASH Magazine went reached #1 on Soundcloud’s New & hot: Indie playlist.

Bora York have played alongside Dublin’s Kodaline, The Dig, Mates of State, Hippo Campus. Their music has also been featured on ABC, USA Network, MTV, NBC, CBS, and Fox, on popular television shows such as Mr. Robot, The Middle, and Criminal Minds, as well as advertising campaigns for multinational companies Target, Subaru, KIA, Buick, Facebook and SiriusXM.

The Minneapolis, Minnesota husband/wife duo met during their college years and both knew they were destined to walk a musical path together. Chris and Rebekah Bartels brought Bora York into the limelight in 2012 and have been working on the upcoming album Emotion Vertigo for over four and a half years. The duo have truly allowed their creativity to lead the way, chopping and warping vocal samples and found-sounds to give life and depth to their tracks.

Citing inspiration from bands such as Toro y Moi, J. Views, Tame Impala, Night Moves, Bon Iver, Novo Amor, Tourist, Bora York’s sound is as vast as their influences with parallels to the passionate vocal structures of Chelsea Cutler, blended with the pop sensibilities of Kygo.

On ‘Something Fine’ Bora York let their pop proclivities take centre stage while still delivering a track that is consistently compelling. Rebekah’s honeyed vocals sit beautifully atop 80’s synth detailing and upbeat electronics, just before another ridiculously catchy chorus erupts. The duo’s “pop-tinkering” pays off particularly well on this track, resulting in a gorgeous, swoonsome single steered by a singer who knows her way around a melody or five.

Chris and Rebekah give some insight into the track: “‘Something Fine’ is the most obvious love song we’ve ever written. Just an over-the-top, purposeful, positive love song. The meanings behind a lot of the lyrics I write are often a bit buried, a bit elusive. With this album, especially with “Something Fine” and “The Script”, I wanted to paint a very clear picture for once. Some writers are great at that – telling a story and making it clear, yet unique. I felt like challenging myself in that regard this time around. ” 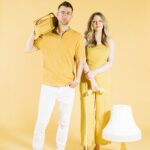