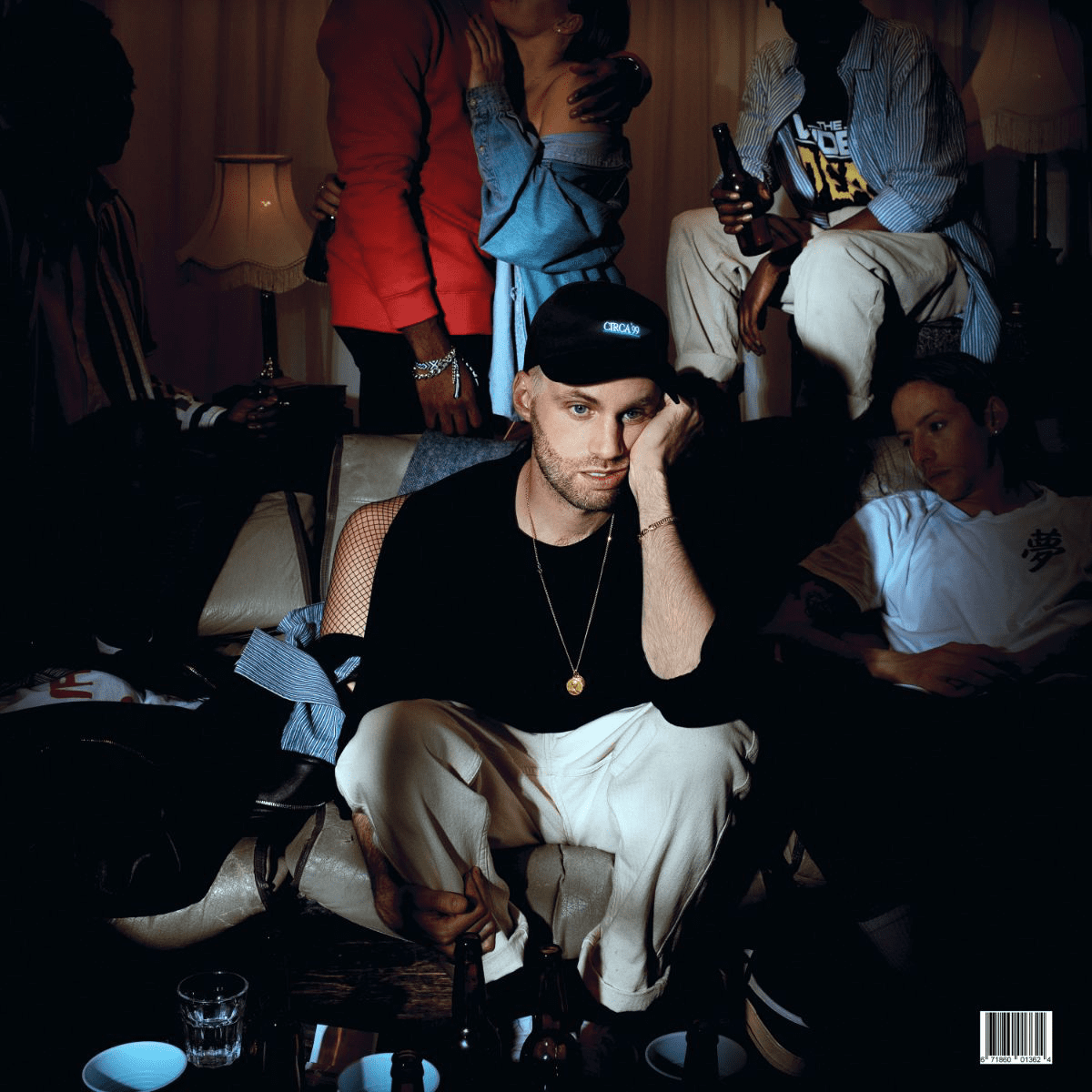 Locking in his trademark house sound, ‘Don’t Wanna Dance’ is a highly danceable, feel-good track that arrives just in time for summer. Pairing carefree vocals with a bouncy house beat, the track has generated incredible dancefloor feedback over the past few months – quickly becoming Boston’s most requested track.

Cutting his teeth in the industry whilst signed with the iconic Ed Banger Records, the French producer burst onto the scene with a flurry of releases including crowd favourite ‘Paris Groove’. Stepping away from the label in 2017, it was single ‘Missing You’, released on his new imprint, Circa 99 that saw Boston Bun make his first international breakthrough. Racking up over 10 million combined streamsand receiving support from everyone from Diplo and Mark Ronson to BBC Radio 1’s Annie Mac and Danny Howard, the track would be eclipsed the following year by crossover banger ‘Spread Love (Paddington)’ – a record that has amassed more than 20 million streams to date.

After a successful summer playing at globally-renowned festivals like Tomorrowland and Leeds & Reading, Boston Bun turned his sights to his imprint, Circa 99. Signing artists and close friends to the flourishing label, he released club ready records from fellow artists Boogie Vice, You Man & Jerge, Samaran and Ryan Playground. Respected throughout the industry for his remix capabilities, he has reworked massive tracks for the likes of Cassius, Disciples, and Mark Ronson.

2019 has been similarly positive on the gig front, with Boston recently performing alongside Mark Ronson and disco house legend Dimitri From Paris at Ronson’s famed Club Heartbreak in Paris. The French producer will also play premier Corsican festival Calvi On The Rocks later this summer, as well as joining Martin Solveig on his stage at Tomorrowland on 21st July.

If this wasn’t enough, Boston will take his Circa 99 brand to London for the first time on 18th July, for a party at the stylish Night Tales. It follows on from March’s Circa 99 party at Sacré Club in Paris, which featured a star-studded lineup that included a b2b set between Boston and DJ Falcon, alongside label signee’s Boogie Vice and Samaran.

‘Don’t Wanna Dance’ further cements Boston’s status as a seasoned producer with a keen ear for an infectious dance track.