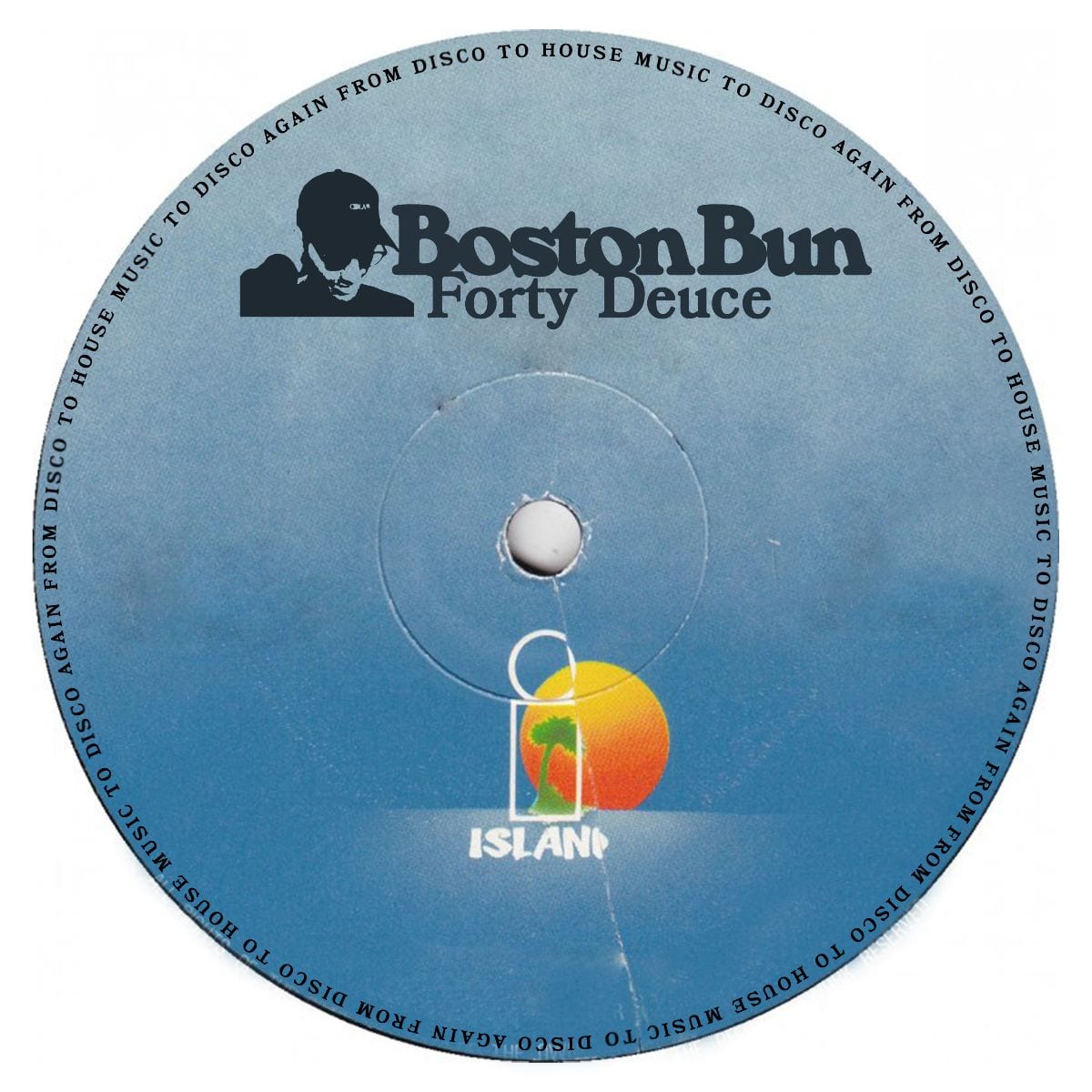 Boston Bun wraps up a 2-year stretch of back to back dance floor smashers and marks his first release of the new decade with ‘Forty Deuce’, out now via Island Records. Drawing on the classic ‘French Touch’ sound, ‘Forty Deuce’ is a light, airy disco-house track that’s destined to fill countless dancefloors this summer. Building up in clubs in the past month, the track is off to a flying start with support landing from Jamie Jones, The Black Madonna, TEED, Laurent Garnier, Purple Disco Machine, SG Lewis, Gorgon City, Groove Armada and Horse Meat Disco to name a few. The release marks the France-born, London-based DJ and producer’s first release with Island since last summer’s ‘Don’t Wanna Dance’, a carefree single that locked in his trademark house sound and hit the top 10 of the Billboard Dance Charts. Recently supporting Dombresky in a sellout US tour, Boston is now preparing for his biggest year to date, with shows for Ed Banger, Toolroom, Boiler Room, Fools Gold, Miami Music Week and a new headline European and US ‘From Disco To House Music to Disco Again’ tour this spring. Cutting his teeth in the industry whilst signed with the iconic Ed Banger Records, the French producer burst onto the scene with a flurry of releases including crowd favourite ‘Paris Groove’. Stepping away from the label in 2017, it was single ‘Missing You’, released on his new imprint, Circa 99 that saw Boston Bun make his first international breakthrough. Racking up over 10 million combined streams and receiving support from everyone from Diplo and Mark Ronson to BBC Radio 1’s Annie Mac and Danny Howard, the track would be eclipsed the following year by crossover banger ‘Spread Love (Paddington)’ – a record that has amassed more than 20 million streams to date, securing playlists on BBC Radio 1, 1Xtra, Capital FM, Kiss FM, Kiss Fresh, Kiss Ibiza, Kiss Dance and Beats 1.  Respected throughout the industry for his remix capabilities, Boston has reworked massive tracks for the likes of Cassius, Disciples and Mark Ronson, with Ronson inviting Boston to play at his famed Club Heartbreak in Paris and London. Drawing on the sunkissed sound that Boston Bun has made his own, ‘Forty Deuce’ is another record with serious dancefloor appeal. 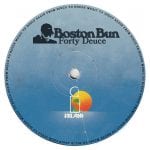