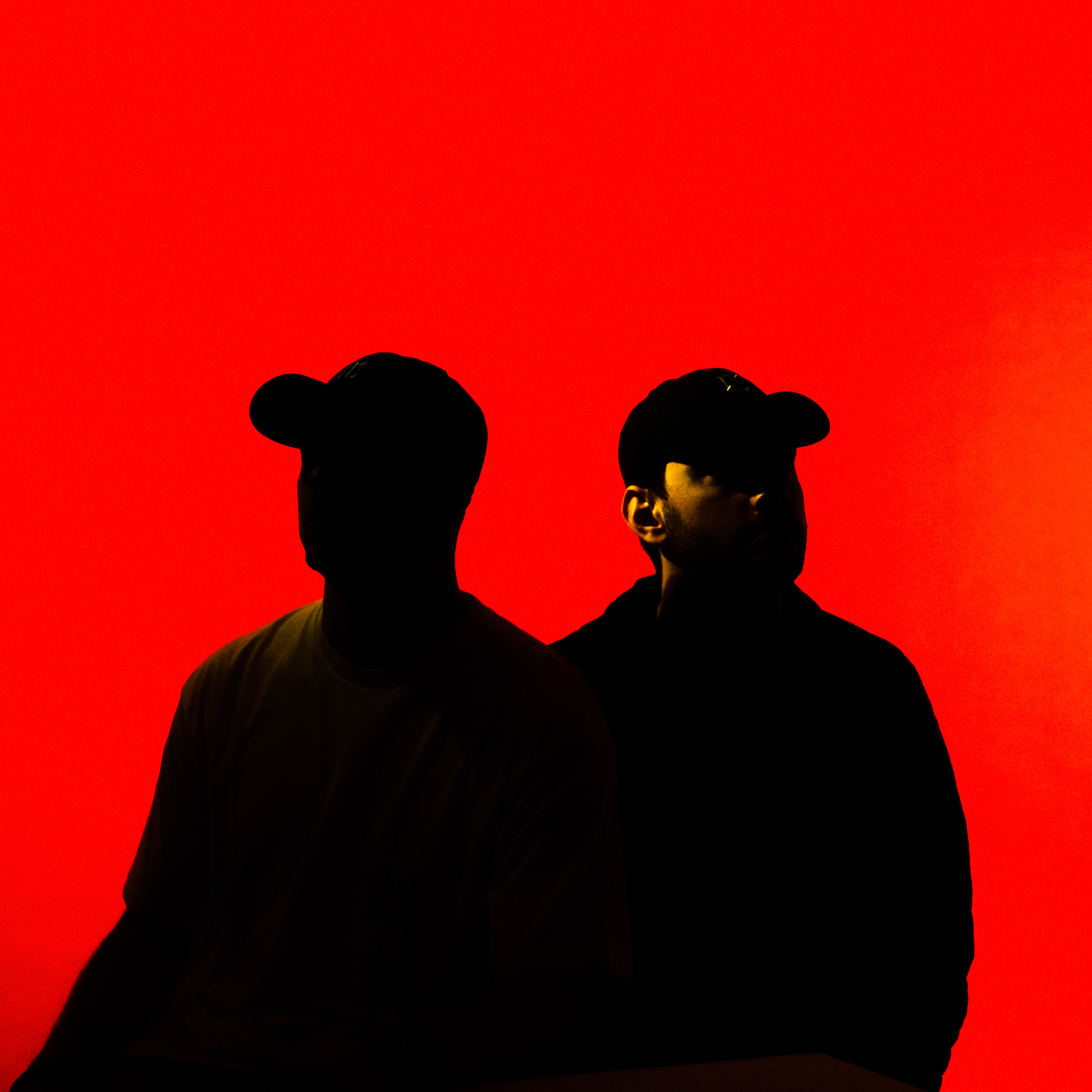 Enigmatic Italian production duo Boulevard Tells have shared their electric new single, “Good Time”. Bursting on the scene in May with their debut single, “Lose Myself”, which has quickly rocketed to over 100,000 streams (and counting), the independent act look set to have an even bigger hit on their hands with this latest release.

Formed by Matteo Berardi and Davide Berardi, the duo showcase the full range of their talents on “Good Time”, with the track spotlighting their sophisticated production skills, as well as their noticeable songwriting abilities – their knack for insanely addictive toplines can be heard on the track’s anthemic chorus. Setting the tone for the song with its title, “Good Time” is a euphoric feel-good track about making the best out of life and is bolstered further by the soulful vocals of Grammy-nominated featured artist Jimmy Burney. With the track firing on all cylinders – lyrics, production and vocals – it makes for a truly fascinating listen.

Speaking on the release, the duo say, “We focussed on the happy experiences of our lives to create something powerful and uplifting. It was written with the notion of having a good time and embracing happiness in the face of adversity since we only live once. It’s the kind of song that forces you to sing along and feel upbeat despite what may be going on in your life. With all that’s happened globally over the past year, we could all do with some positive, feel-good vibes.”

With such an impressive single for just their second release, the duo are on track to continue their rapid rise with “Good Time”. And with more new music lined up for later this year, they are without doubt an act to watch out for as all signs point to a huge future ahead based on what’s been heard so far. “Good Time” is available to buy/stream now on all platforms: http://smarturl.it/bt_goodtime.

Keep up to date via their socials below. 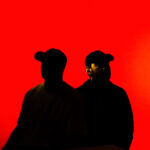