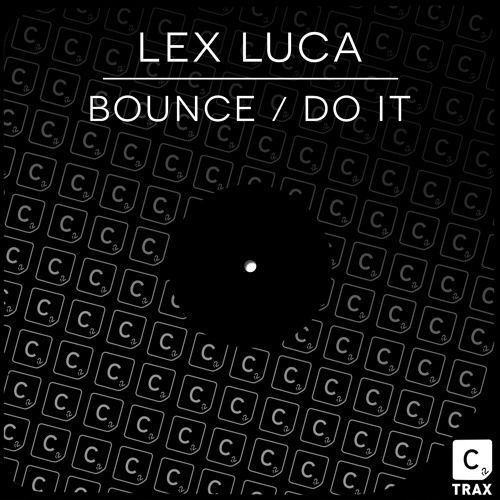 Lex Luca, DJ, producer, major taste-maker, has worn many hats in the music industry over the years. He has DJ’ed all around the world supporting the likes of Dubfire, David Marles & Roger Sanchez, Eli & Fur, Todd Terry and and he is also a talented producer, with a string of hot tunes released on internationally respected labels such as Cr2 Trax, Kenny Dope’s Dopewax, Roger Sanchez’ Undr The Radr and more. Also a master music selector, Lex not only has his own radio show on House FM, but he currently produces B Traits BBC Radio 1 show and Roger Sanchez’ Release Yourself show. Lex has also produced respected radio shows for Heidi, Pete Tong, Gilles Peterson, Judge Jules and more, making him one of today’s leading tastemakers.

Classically trained in violin, drums, piano and guitar, Lex love affair with electronic music began in the 90s where his interested turned to vinyl, pirate radio and DJ’ing at squat raves. In both his productions and when he’s behind the decks, Lex Luca keeps music-lovers dancing with his own unique blend of deep and underground house and techno.

His brand new tracks ‘Bounce’ and ‘Do It’ are the perfect example of his dance floor- ready style. ‘Bounce’ and ‘Do It’, which are to be released by Cr2 Trax on the 26th of August, compliment each other nicely, both laden with funky vocal cut ups, solid bass lines, jacking grooves and an infectious energy that builds throughout.