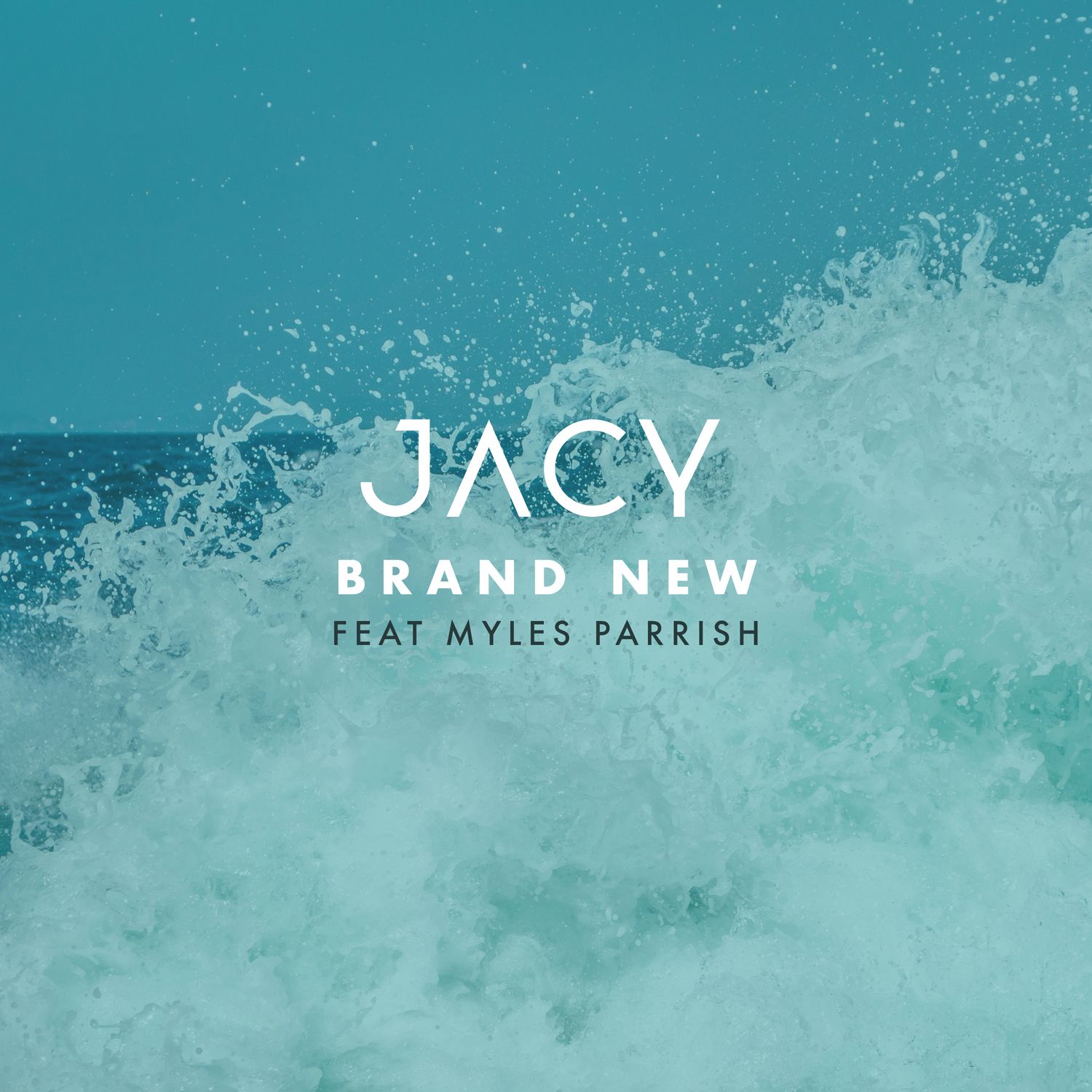 JACY began singing professionally at the age of thirteen while touring California extensively for 15 months as part of a girl group. At the age of 15, she recorded an 8-track which received support from Sacramento’s largest radio station 106.5 as well as being featured numerous times on TV show Good Day Sacramento. The last year and a half have seen her promoting her Breakaway Tour, meeting her fans in person and is set to perform The National Anthem at AT&T Park on 28 May to an audience of forty thousand people.

Drawing influence from artists such as Halsey, Ed Sheeran, The Neighbourhood, 1975 and Rihanna, Brand New’s catchy pop sound and breathy vocals engage the listener with an instantly appealing sincerity. JACY says of the single: “I am so proud of it!! I think it shows who I am as an artist, it's my sound! Growing up, my singing teacher told me not to sing breathy and the way I was meant to sing… so for awhile I thought I should not sound the way I was meant to.  But working with Foolish Ways,  they loved my inherent tone, so it feels raw and authentic…you know me! It feels right!”