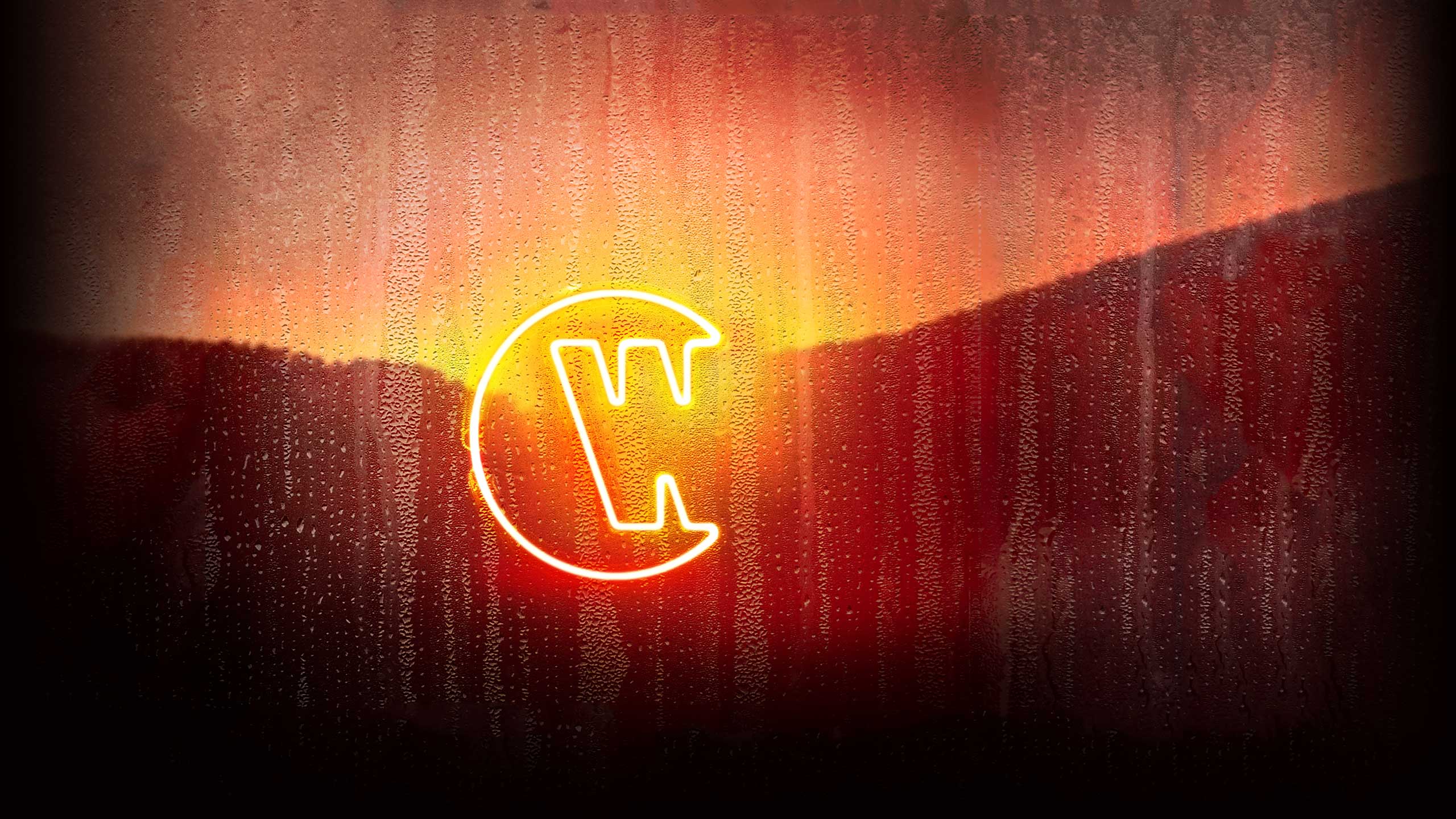 Wilkinson has cemented himself as one of the big-hitter stars on the drum & bass scene over the last 48 months, disturbing dance floors and airwaves with a slew of club anthems and chart topping hit records. Credits to his name include underground bangers ‘Tonight’, ‘Take You Higher’, ‘Need To Know’, ‘Heartbeat’, ‘Too Close’ and ‘Hit The Floor’ followed by ‘Half Light’ charting #20, ‘Dirty Love’ which peaked at #10, ‘Hopelessly Coping’ peaking at #22 and ‘Afterglow’ which became a top 5 hit on the UK Chart, selling 400,000 copies with 40 million Youtube views.

His debut album ‘Lazers Not Included’ went to number 1 on the iTunes Dance Chart in 10 countries and his tour schedule has taken him across the globe including performances at the Radio 1 Big Weekend, Glastonbury, Wireless and his 2015 summer residency at Amnesia in Ibiza, not to mention his sold out debut UK live tour and London headline performance at The Electric in Brixton this spring.

Fresh from a support slot for Underworld at Pukkelpop in Belgium, Wilkinson is set to headline LIVE slots on the Radio 1 Dance Stage at this years Reading & Leeds festivals, Wilkinson has decided to give something back to his loyal fan-base for free!

‘Breathe’ is a new track he’s been PA’ing with Shannon Saunders over the course of the summer, and received it’s first play on Radio 1 courtesy of Annie Mac last Friday. In his own words, Wilkinson says…

“The support over the last two years has been phenomenal! Ahead of my new album next year, I want to give something back to you for FREE, so here’s a record we’ve been performing live across the summer that a lot of you have been asking about! ‘Breathe’ featuring the amazing Shannon Saunders!”

His new sophomore album is due early Summer 2016!