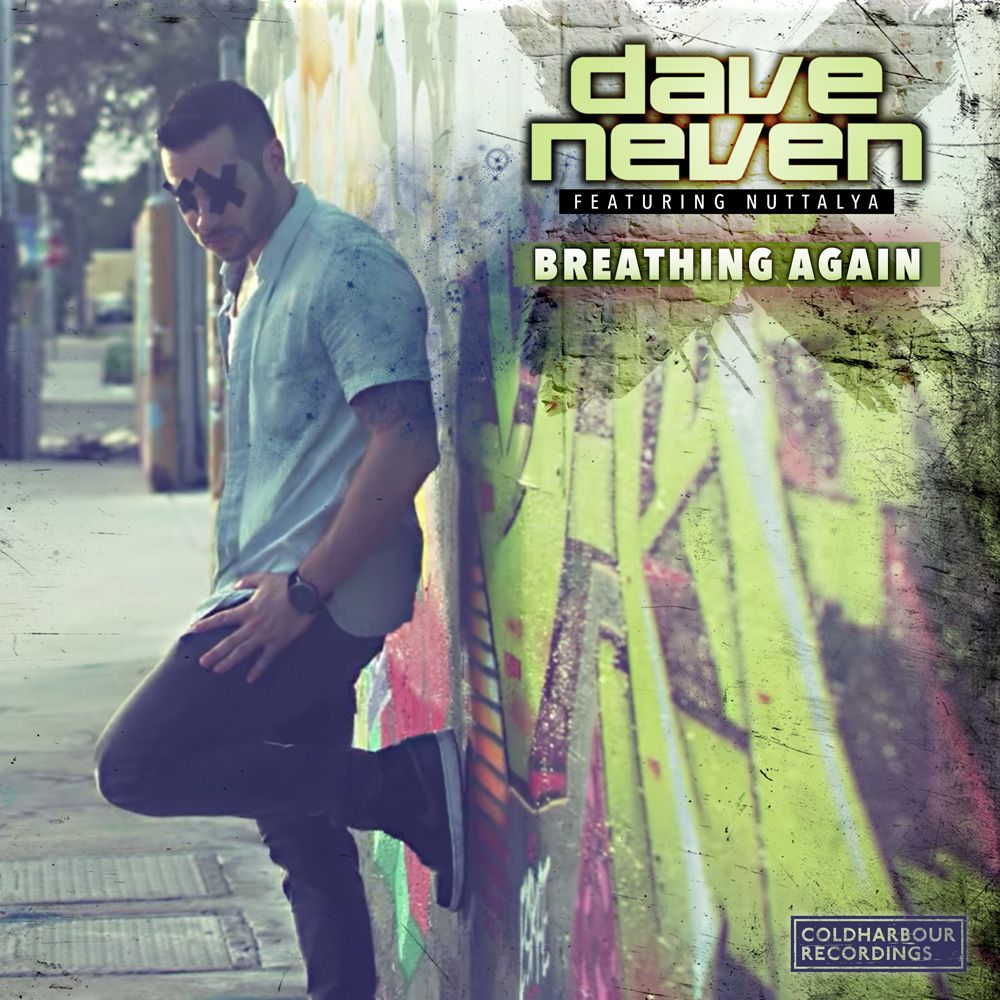 He has been earmarked by Markus Schulz as one of the key rising players in the trance scene for 2017, and Dave Neven embarks on his most important composition to date; marking his first vocal piece in the process, titled ‘Breathing Again’.

Following a string of impressive and heavily supported instrumental productions such as ‘Drifter’, ‘Counter Strike’ and ‘Darkside’, Neven sought a collaborative touch from vocalist and fellow Southern California resident Nuttalya, whose own career is on the ascent through her native Ukrainian tones.

The elementary qualities of both fuse and yield a beautiful piece of vocal trance, and is one many Global DJ Broadcast listeners are already earmarking as their personal favorite through 2017 so far. A beautiful and inspiring story told through music, ‘Breathing Again’ is an absolute essential for radio and the live environment.

We at Coldharbour couldn't be more proud of Dave Neven and Nuttalya's effort.

‘Breathing Again’ is available to stream and download via this link: http://coldharbour.choons.at/breathingagain
and you can check out the single’s official video now here: https://youtu.be/1VPzdvbtfoI