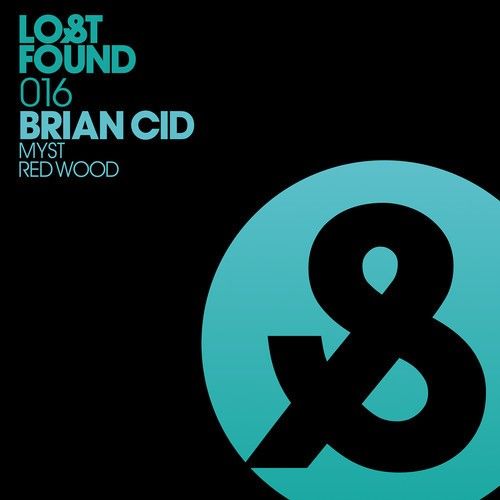 Guy J’s Lost & Found is riding high in 2014 with a series of exceptional releases, including the recent return of the super-talented Turkish producer, Yunus Güvenen (LF014). Now, we cross over the Atlantic to New York City where rising future international star Brian Cid resides and works in his studio in the East Village. With residencies at some of NYC’s finest clubs – Pacha, Output, Sankeys and Cielo – this super-talented young DJ/Producer/Mix Engineer is the definition of a true multi-talented and ambitious music professional.

His refreshing blend of powerful, percussive tech-house, beautiful deep vibes and progressive styling, all inspired by the golden-age of house music, along with his Latino roots and constant travelling, sees him seamlessly join the dots between the old school and new school of underground dance music. Listen to the hypnotic percussion, throbbing bass and lush dreamscapes of “Myst”, along with the bouncy, deeply delicious, tech energy of “Redwood”, and you will understand exactly why Guy J is so excited to have Brian Cid join the Lost & Found family.

Lost & Found is steadily building a catalogue of releases that are uniquely joyous, uplifting, intelligent and beautiful. Guy J and the artists he features alongside his own productions, are exploring the psyche of electronic dance music, asking questions and tasting possibilities, forging ahead into the future. Brian CID is a perfect new addition to the Lost & Found family. This is a label that everyone should, most definitely, always keep on his or her music radar.