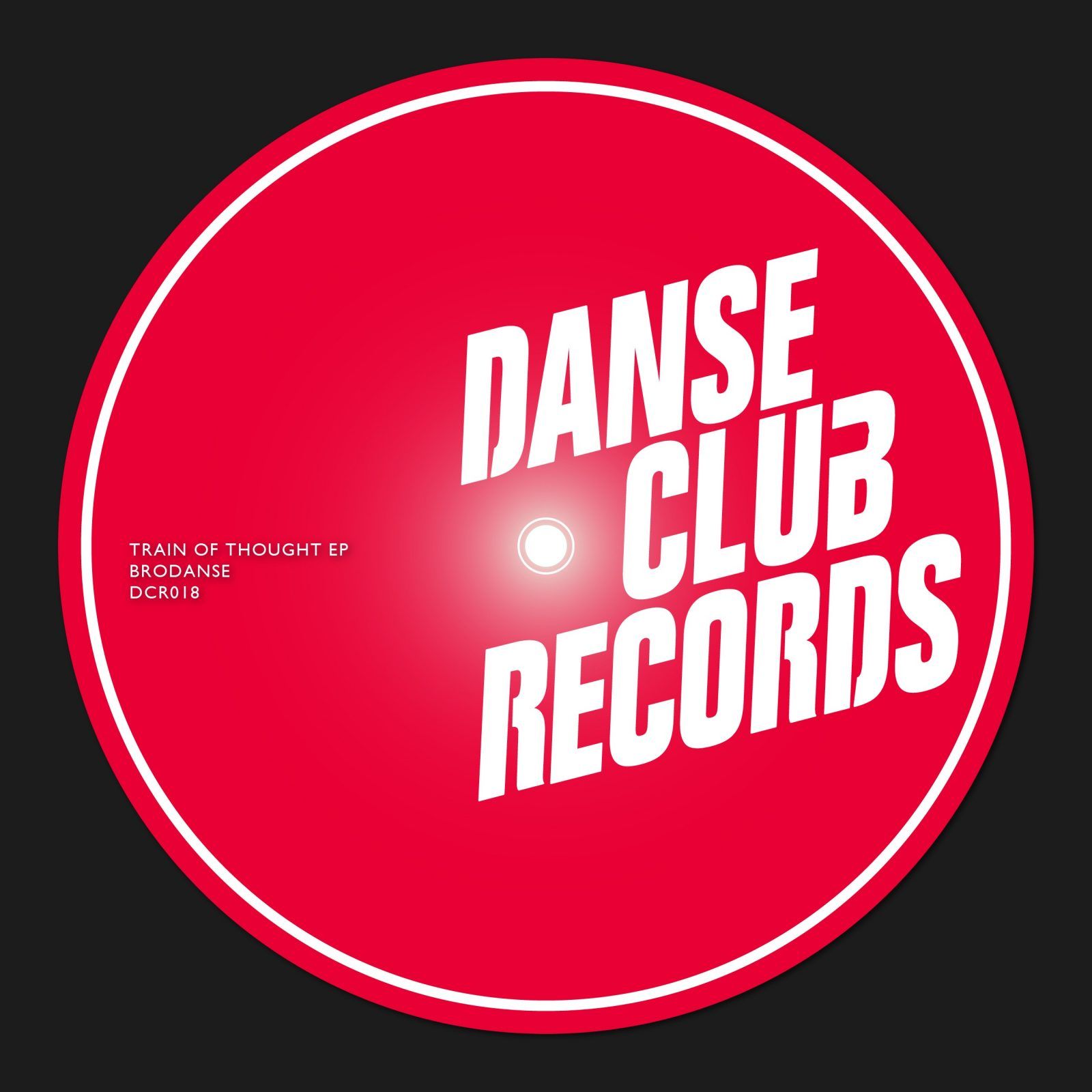 The next EP on Danse Club Records comes from the brotherly pair behind the label, Brodanse, and will land just ahead of them returning to Fabric for a second set in the New Year.

It’s been a fine year for Brodanse and Danse Club, both of whom have solidified their places in the contemporary deep house landscape with on point releases and remixes. This new EP features vocalist Elli, who has previously worked with luminaries such as Dub Taylor and Geddes. The release will be complimented by a remix competition, starting the day after release, with the winners mix getting an official release on the label later in the spring.

The original single kicks off with title track ‘Train of Thought’, a swaggering, up tempo house cut that is deep but driving, warm and human. Train track like grooves and rattling little percussive sounds help propel you along as fat, wobbly chords th things out, whilst the whole thing is underpinned by a relentless, rolling B-line that sits at the heart of the groove. Of course, the icing on the cake is the icy, aloof vocal delivery of Elli: she whispers and speaks in breathy tones, adding a layer of intrigue and late night mystery to proceedings.

Next up, ‘Secret Service’ is a swaggering, deep down low dub house cut of the highest order. Wooden hits glide above crisp hi hats, rumbling bass and kicks set a fine tone below and the whole supple groove seduces and soothes you as it goes. Spraying, smeared synths add more weight and space and ensure this is a perfect back room slow burner.

This is another slick and original outing from the Danse Club label, which is sure to get them off to a fine start in 2015.