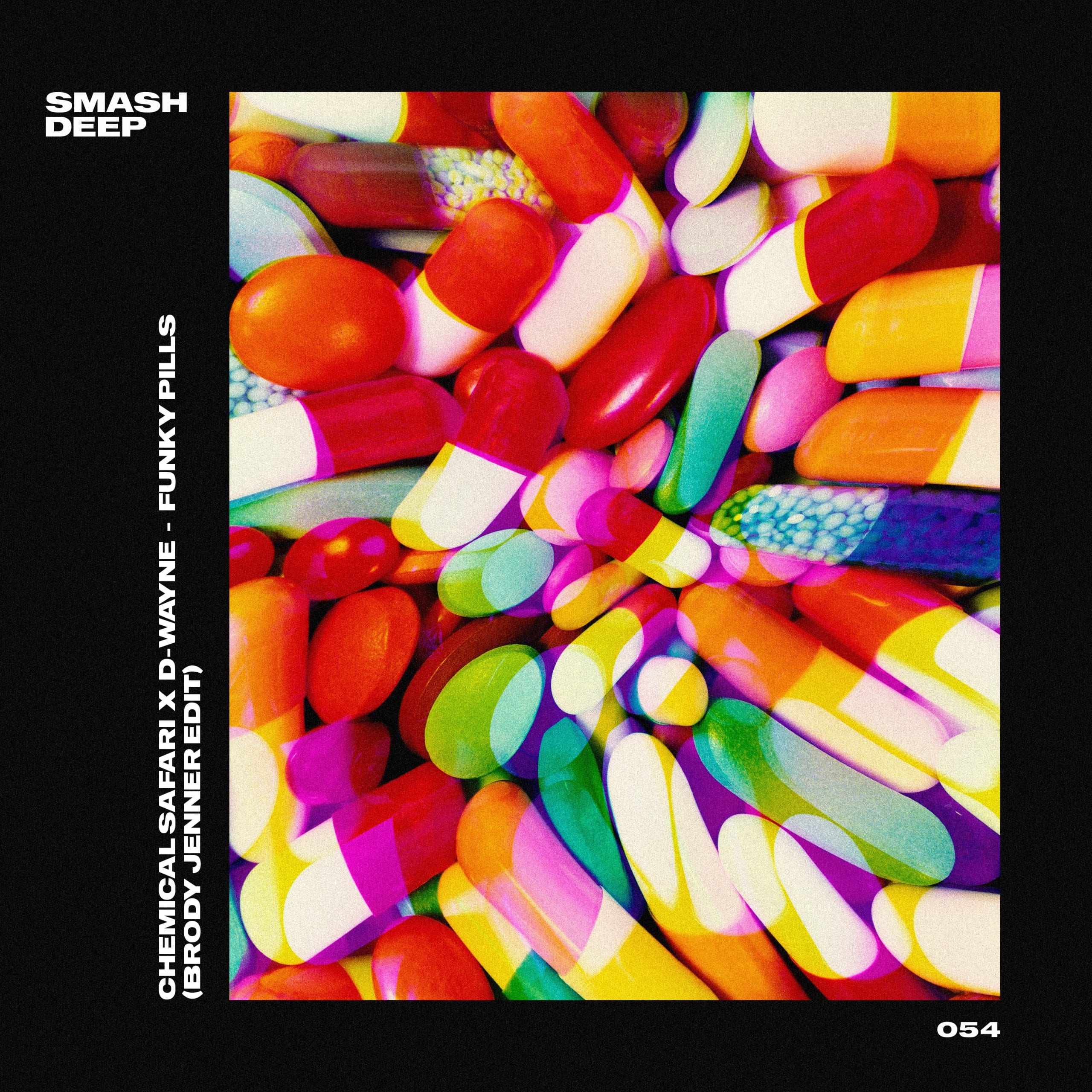 Raves for days with the party banger ‘Funky Pills’ from nocturnal animals Chemical Safari (aka Brody Jenner) and D-wayne who have linked up to drop some techy styled house wobble to the dancefloor or living room!

Those tuning in for this unavoidable belly trembling beat-beast will be pinned against the wall by the tracks raw low-slung, yet aggressive power. Like a bad trip, the break on ‘Funky Pills’ sends the head into various states of expression, but its payoff is anything but malicious, instead giving the listener an aural buzz more akin to a euphoric rush of serotonin. Behold the ‘Funky Pills’!

D-wayne has been delivering a steady stream of money shot singles in recent months. His recent collaboration ‘Morning Mood’ with MATTN picked up positive support from DJs and fans alike, as have other releases such as ‘Ninja’, ‘Rich’ and ‘Waste No Time’. His counterpart for this release, Chemical Safari (aka Brody Jenner) has had a long career in the spotlight with DJing and producing, having launched his DJ career in 2014 and which has led to shows everywhere from Las Vegas to Atlantic City. 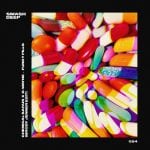