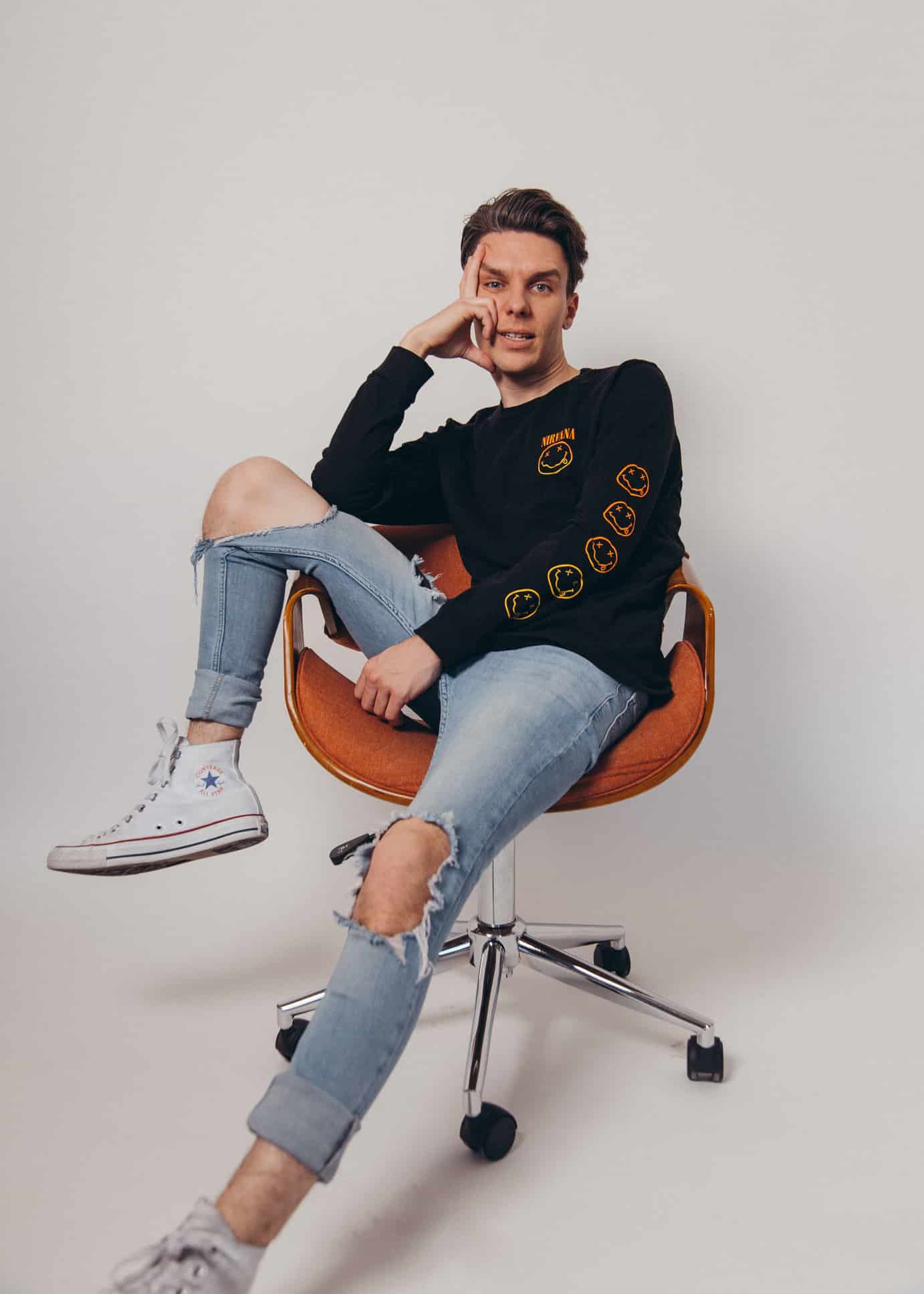 Bruce Wiegner is an American singer-songwriter and producer who left school and threw himself into professional musical realms. After the massive success of Bruce’s second original track, IDK, he reached over one million streams on Spotify alone. Now, he’s releasing another injection of melodic heaven with new single: Malicious. It’s another track that calls upon an energetic approach and satisfyingly oozing the traits of classic pop.

Over the years, Bruce Wiegner has been part of multiple music projects, in order to refine and cultivate his original sound. His first band allowed Bruce to engage in a small snippet of touring life, and the immense opportunities it could hold. In 2017, Bruce saw his first worldwide recognition when he co-wrote and produced Gabbie Hanna’s powerful Out Loud release. The single soared straight to #3 on iTunes charts, as well as charting in Australia, the UK, Canada and the US. Since then, Bruce has been grafting hard – he’s worked with artists such as Jana Kramer, Sophie Simmons, Will Jay among a multitude of other creatives.

Malicious marks the third single from Bruce’s very own creative project. This fresh take on modern pop explores an emotive facet within Bruce. It’s a monumental and infectious tune that celebrates an exhilarating top line, delivered by Bruce’s distinctive pop-tinged vocal. The killer use of percussion is perfectly placed alongside solid groove-laden riffs. Again, Bruce has solidified himself as a dynamic artist, that boasts sophisticated and well refined production skills, alongside the sought after knack for an incredibly catchy chorus. 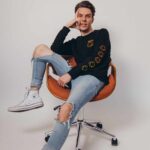