BT and the Search for New Sound 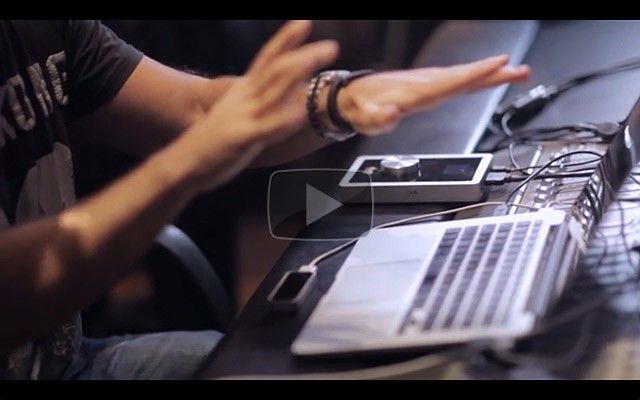 BT and the Search for New Sound

When Grammy-nominated composer BT was just a kid, his music teacher told him that nothing new would ever happen in the industry again – that becoming a master involved artfully rehashing the past.

Thankfully, BT rejected this idea early on. While he honed his skills studying the classics, the outpourings of his imagination found inspiration in the everyday sounds most people overlook. The nighttime orchestra of insects. The meter of a grandfather clock. In order to rein the subtle beauty of these sounds into cohesive compositions, he realized he needed tools that didn’t exist… yet.

BT knew that in order to bring the music in his head to life, he needed to place himself at the razor’s edge of digital innovation – he needed to become a technologist.

Over 15 years later, in addition to composing music and recording albums of his own, BT has pushed the limits of musical technology into the records of industry giants – including the likes of Sting, Britney Spears, Peter Gabriel, and Madonna. When he discovered Leap Motion, he knew it was an instant fit. He also knew that he wanted to share his creative spark with the world.

That’s why, along with Dr. Richard Boulanger of the Berklee College of Music, he created MUSE – a brand-new app that gives you the power to create and perform your own ambient music in the air with your hands above the Leap Motion Controller. MUSE lets you reach out and layer complex chord sets, intricate drum grooves, atmospheric sounds, and more using an intuitive cubic interface to transpose in any key.

Have you always fancied yourself a composer? Are you a seasoned musician looking for new inspiration? Leap Motion want to hear your best tracks. Record your MUSE creations, post on YouTube or Vimeo, and tweet them at @LeapMotion or share them on Facebook.