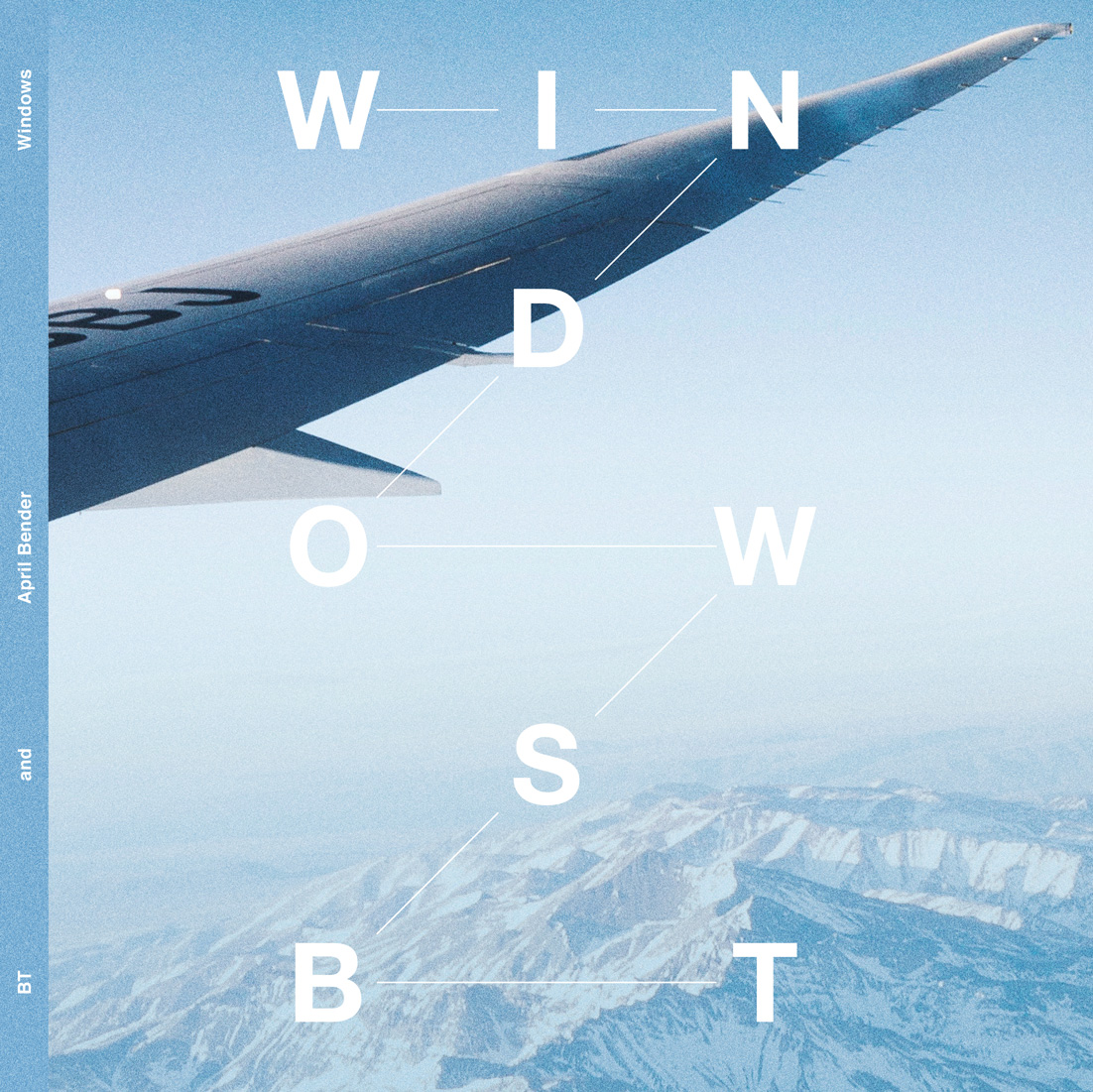 Some can deliver message; some can deliver anthem, but very few can do both… and within just one track, well that takes a special kind of producer indeed. Lucky then that we’re blessed with the endlessly creative Brian Transeau, who’s singled out just that kind of track from his 2020, ‘The Lost Art Of Longing’ album.

For it he’s joined by up-&-coming singer/lyricist April Bender, whose previous credits include work with Yotto, Sick Individuals, Arty and others. Further serviced with a full-spectrum remix complement (from Omnia, Sean Darin and Steve ‘Silk’ Hurley), you can see the world through BT’s ‘Windows’ today.

On their original version, BT goes flame-on with the production, whilst April’s vocal is given all the spotlight needed to plant the seed. It’s a song that metaphorically touches on many a theme, not least those of empowerment, freedom and respect.

With his version Omnia keeps BT’s clubbier vibes going, but adds in an extra layer of airwave, giving it a mass of all-day-play appeal. Sean Darin toys with the expectations on his mix, beginning with an unassuming acoustic guitar strum that rapidly swells into infectious snares, glitch, stutter and grinding FX.

Giving ‘Windows’ the most panoramic of perspectives, BT’s also secured the rare remix services of the godfather himself, Steve Silk Hurley, who gives the track not one but two heart-filled house revisions. On his S&S House Anthem remix, he dubs and loops April’s vocal, wrapping it around a floor-hugging groove, before finger-kissing with a classically ’89-ish sub-riff. Through the S&S Jackin’ House remix Steve expands on the theme, adding extra percussive shuffle, classic M1 pianos and freer rein still to April’s song, which sees it reach the highest heights.

Something for everyone (hey, it’s BT!), ‘Windows’ arrives through streams & stores today, and is available via this link: (blackhole.lnk.to/windows). 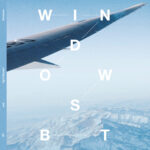