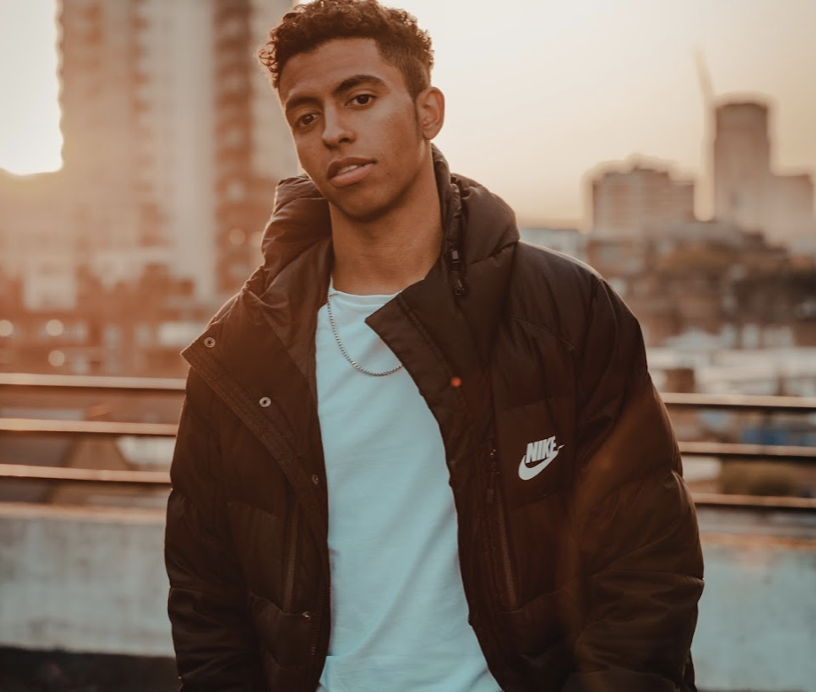 After bursting onto the scene in 2017, Zoka The Author has been raising intrigue ever since with his witty lyricism and undeniable charm. Hot on the release of his brand new banger ‘High Breed’, he proves once again why he is one of the UK’s most exciting rap prospects.

Slinking in with a hearty brass line and gentle cymbal hits, the rhythm riles up as Zoka enters with an unmistakable attitude and irresistible flow. Bouncy and bold, his cheeky bars and signature delivery are akin to that of British rap star Slowthai, and Zoka’s clever use of a killer chorus that was born to be sung back at a live show rounds off ‘High Breed’ as an instant summer hit. Elaborating on the inspiration behind the new release, he explains “High Breed is about finding a sense of security and comfort in a fluid sense of cultural identity. It’s about letting go of the idea of any single homogenous “pure” nationality, and understanding that wherever you’re from, you are a product of a multiplicity of constantly evolving cultures which just happen to have combined in a unique way to form your particular background. It’s a rallying cry, to anyone who has ever been made to feel “other” or different, that says “You are accepted. You are at home. Be who you are”.

From touring a successful collaborative hip-hop poetry album and achieving worldwide recognition for his university dissertation rap album, Zoka The Author has been an unstoppable force that shows no signs of slowing down. His debut single ‘The Mindset’ landed itself on BBC Radio London and Norfolk and was made Rellik Tha Don’s track of the week on Reprezent Radio, which resulted in a sold-out headline show at O2 Academy Islington shortly afterwards.  After dropping his debut EP ‘Reflections’ last year, he has caught the attention of Jo Whiley who spun him on BBC Radio 2, and he looks set to push himself even further into the limelight with his pipeline of releases planned for the year. 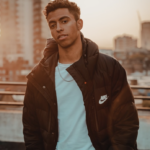