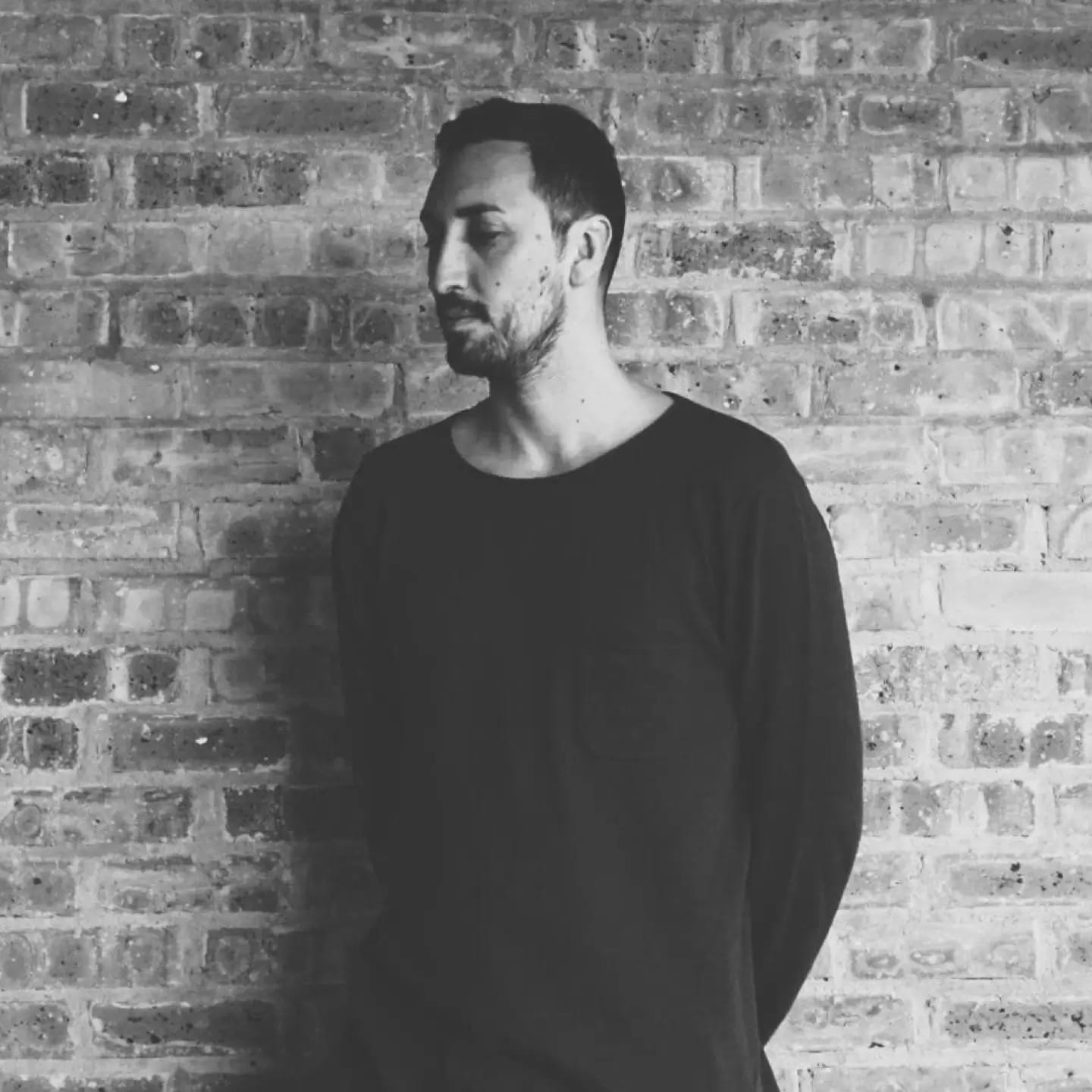 Up-and-coming techno maestro Daniel Dejman is back once again with yet another unyielding original production, and his second offering of the new decade. Following his recent three-track ‘STTÆB’ EP released at the tail end of this March, ‘Go Back’ is a quality successor that further solidifies the Chicago-based DJ/producer’s well-deserved position in the modern-day electronic music landscape. A no-holds-barred endeavor through-and-through, Dejman’s latest is a relentless sonic gem that excitedly builds upon his ever-growing back catalogue.

The atmospheric, spine-tingling tune immediately begins with an enveloping sense of palpable urgency, interlaced with a heavy vocal spouting ‘I can’t go back’ repeatedly over a compellingly rich bassline. The ruthlessly propulsive rhythm carries throughout the entirety of its nearly five-minute runtime, paired in perfect conjunction with the prominently featured ethereal, high-pitched singing. All of the track’s unique auditory qualities blended with one another produce a dimly lit cerebral effect on the listener and flawlessly underscore what makes Daniel Dejman’s signature brand of heart-fluttering, heady techno so appealing.

A pioneering force in the realm of both hard house and techno, the Serbian-native has steadily been mastering both genres by carefully honing his skills in the studio release-after-release. His career hit a pivotal point in 2018 when his Toxic Recordings-released three-track ‘Prvi’ EP impressively hit the #4 spot on Beatport’s ‘Hard Techno’ chart. From here, his promising work quickly began to take off and gain considerable amounts of traction, piquing the interests and earning staunch support from techno heavyweights the likes of Julia Govor, NASTIA, and Submerge.

Now, the Slow Dancing to Techno label-head focuses on his imprint full-time while making music and mixes. Additionally, his hard-hitting hour-long ‘SŃKRS OŃLY’ mix from last July set an exciting precedent for the dynamically versatile artist.

Following his successful ‘STTÆB’ EP, ‘Go Back’ is sure to resonate with Dejman’s newfound listeners and ever-growing fanbase. With an unmatched fervent knack for concocting tantalizing techno, Daniel Dejman is on a clear path to success in 2020 and beyond. 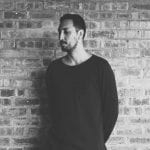