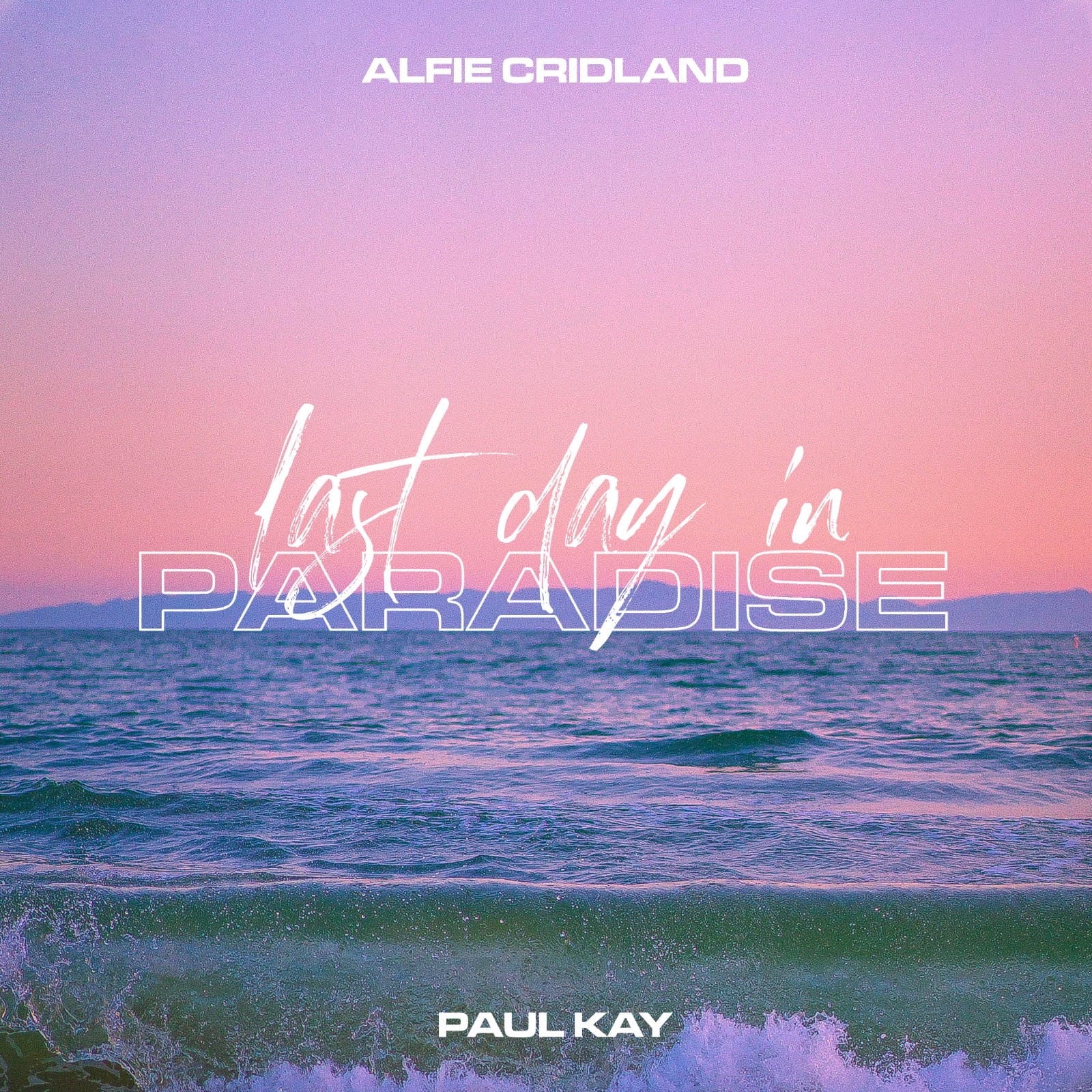 From the label that delivered the UK Top 10 hits ‘Sorry’ and ‘Lonely’ by Joel Corry, Perfect Havoc introduces two new faces to its hitmaking roster: Alfie Cridland and Paul Kay. Usually found rocking dancefloors at party central hotspots in Malia and Zante, and receiving tens of thousands of hits for their online mashups and mixes, the duo have drawn on their tune selecting talents to produce debut single ‘Last Day In Paradise’. Out now, it is an unapologetic Friday night party anthem, guaranteed to get fists pumping and quarantine ravers in the mood for a Big One.

Although Alfie Cridland and Paul Kay are newcomers to the production game, they’re no strangers to crafting floor filling DJ sets witnessed in their DJ residency slots at popular clubbing destinations in Zante and Malia, and in hotspots up and down the UK.

Paul first came to public attention after he’d honed his DJ skills during multiple summer residencies in Europe and launched his now celebrated Mixcloud mix series that’ve clocked up well over 100,000 plays. Meanwhile, Alfie Cridland got his break by winning Nathan Dawe’s DJ competition in 2017 after impressing Dawe with his unique mashups, which are now splashed across the internet. After supporting Nathan at the 02 in Birmingham, Alfie went on to support him on his Zante tour, two years in a row, which is where he was to meet Paul Kay.

After returning to the UK in September 2019 after their most successful season in Zante yet, and with their respective online presence continuing to grow, Cridland & Kay decided to team up to create an amazing feel good summer banger. Although living over 350 miles apart, the duo spent almost every weekend together for the past six months DJ’ing to packed out parties and clocking up countless hours of studio time as they worked tirelessly on their debut release. ‘Last Day In Paradise’ ended up in Perfect Havoc’s mailbox and now sees an official release on the Hoxton-based imprint.

‘Last Day In Paradise’ marks yet another huge release for Perfect Havoc, also a management and events company. The label has hit over 300 million streams on Spotify, Apple and YouTube, holds platinum sale awards and two UK Top 10s with Joel Corry and its roster of breaking talent such as Karen Harding, The Aston Shuffle, PS1, Oliver Nelson, Kokiri, and Freejak to name a few. 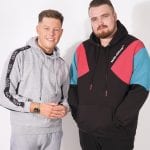 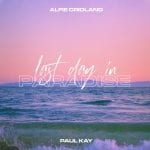