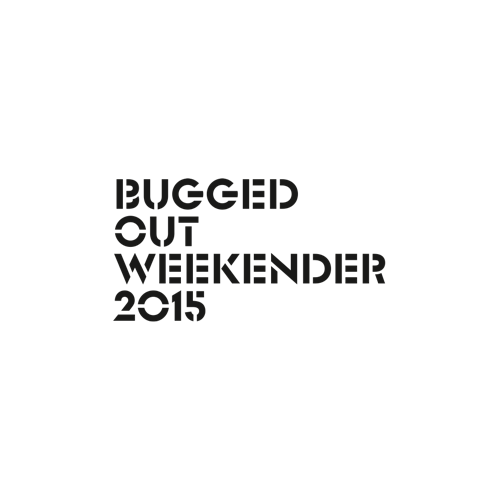 Following its launch announcement earlier this month, the Bugged Out Weekender is pleased to announce the second wave of acts to be confirmed for the 2015 edition. Heidi, Leon Vynehall, Mike Skinner, Roman Flügel, Totally Enormous Extinct Dinosaurs DJ Set and Skream will all be playing at the event, which, in its fourth year, will be returning to the Butlins resort in Bognor Regis on Jan 16/17/18th 2015.

Skream, always a Bugged Out highlight, has graced the Weekender for the last two years and played to a packed out, sweaty and energetic room. This year he’s back for a third time having just put out blazing new track Still Lemonade. Elsewhere, original pirate founder of The Streets Mike Skinner and Leon Vynehall – whose new piano-led track for Clone’s Royal Oak imprint, Butterflies, is receiving rave reviews across the board – make their Weekender debuts.

Also added to the 2015 Weekender is first lady of house and Bugged Out regular, Heidi and Orlando Higginbottom aka Totally Enormous Extinct Dinosaurs who will be taking to Butlins with a DJ set. Lastly, ‘the man with the most luxurious hair in techno’ (so says The Guardian) and one of Germany’s biggest electronic music exports, Roman Flügel, will be making his debut performance at the event.