BUKU Unveils U.S. Tour Alongside Single ‘To Ya Brain’ 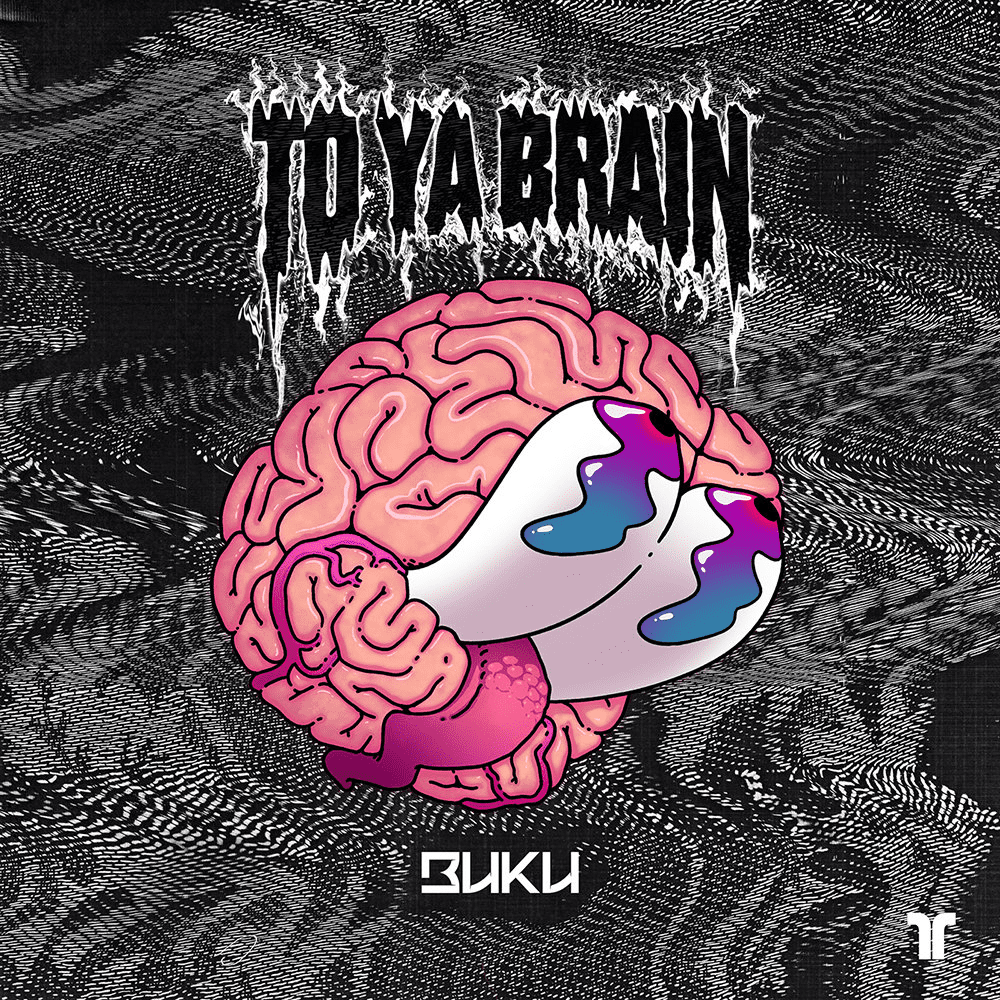 BUKU Unveils U.S. Tour Alongside Single ‘To Ya Brain’

Faithful listeners of Pittsburgh native Buku have been chomping at the bit to hear what is next from the bass heavyweight and he does not disappoint as he returns with his first release of the year, ‘To Ya Brain’ in addition to the reveal of a massive United States tour.

STREAM/PURCHASE: BUKU – TO YA BRAIN