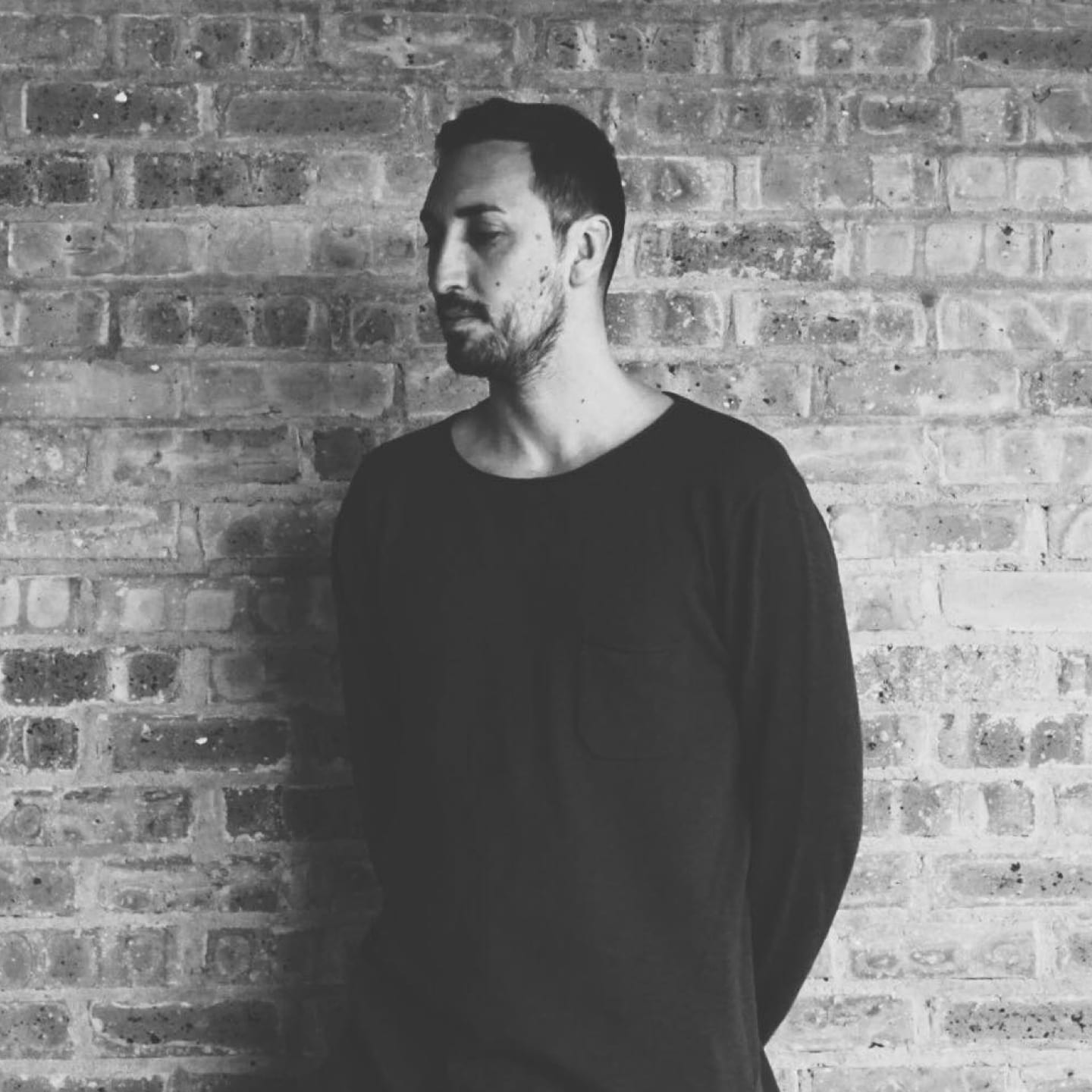 by ihouseuadmin
0 comments
Chicago based techno extraordinaire Daniel Dejman navigated his way through the electronic music sphere before recently solidifying his prowess as a hard house/techno producer. Following the release of ‘SŃKRS OŃLY’, he returns to the studio to deliver a jarring three-track EP entitled ‘STTÆB’. The EP marks Daniel Dejman’s debut contribution to his own imprint Slow Dancing To Techno and is available now across all streaming platforms.
The three-track compilation from Daniel Dejman includes a mesmerizing original cut of ‘STTÆB’, a remix courtesy of Rojii, as well as an additional vocal bonus track from Daniel Dejman himself. Propulsive energy permeates each of the tracks, showcasing Daniel’s sonic palette with galvanic flair and tethering the edits to the roots of their counterpart. Clocking in at just over six minutes, ‘STTÆB’ immerses the listener into a hard techno journey that proves its peak-time worth. The cut opens with a pulsating rhythm before injecting a whirlwind of dominating synths and layered instrumentals. Rojii’s re-work complements the original track while incorporating epic instrumentation samples to form a cohesive package. Finally, the bonus track from Daniel Dejman is a vocal flip of ‘STTÆB’, incorporating a tantalizing vocal overlay that provides additional depth to the track.“I started working on the original track on my laptop late one summer night in 2019. The sounds of the 90’s was a huge influence for me on this track and I would say it’s littered with those sensibilities. Knowing that I wanted to have a remix of it, I reached out to another Chicago producer and close friend, Roji, for a re-work. After I had finalized the original, I felt that a compelling vocal unit would add a bit more flavor to it. It felt like the perfect first release for my own imprint, Slow Dancing To Techno.” – Daniel Dejman
The blossoming underground producer has honed his craft over the past few years receiving recognition from industry tastemakers such as NASTIA, Julia Gover, and Submerge on his latest release. With an innate desire to evolve and innovate his sound, the Chicago native continues to push the boundaries of styles and production techniques in order to deliver a fresh perspective on the hard house and techno spectrum. ‘STTÆB’ serves as his inaugural release of the new decade and showcases a refined studio approach that will no doubt aid in cultivating a global following. Daniel Dejman carves the path to his own burgeoning career, building upon his flourishing discography and leaving much to be desired. 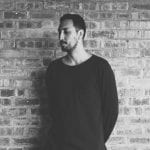