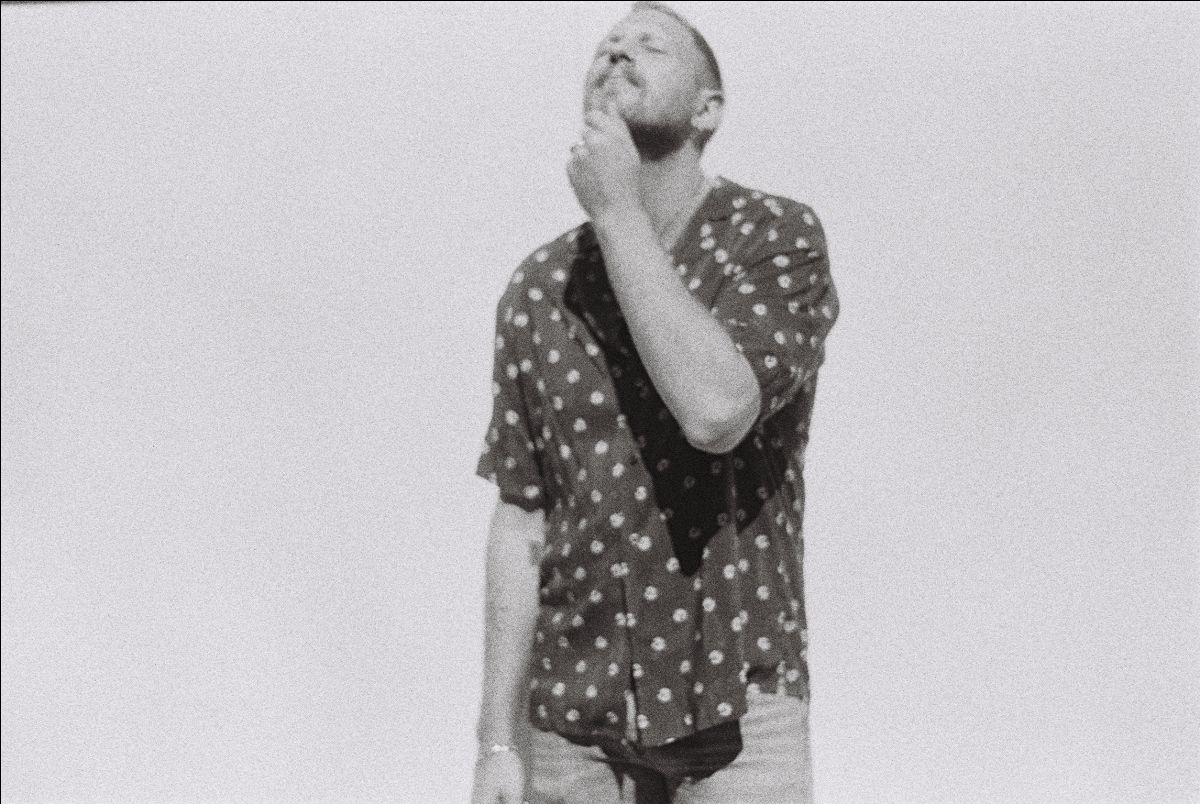 UK-born, LA-based electronic talent BURNS debuts on newly relaunched label FFRR  with new EP ‘Loving Touch’, out now. A two-track release, ‘Loving Touch’ sees BURNS capture the essence of the UK hardcore sound across two vocal-laced, piano-driven dance cuts. Opening proceedings is the emotion-tinged title track, before ‘Can’t Let Go’ pairs pitched-up vocals and nostalgic piano rolls to masterful effect. The EP marks the first release for BURNS in 2021 and see’s the British  producer further explore his sonic identity, having had total creative freedom during the pandemic lockdown. “In some ways no inspiration was actually the inspiration for these releases, these ideas just started pouring out of me the first week into the quarantine,” BURNS explains. “There was a feeling of fear in not knowing what the future holds but also this overwhelming feeling of freedom artistically you kind of think ‘well at this point not much matters.’” He continues: “There’s no thought in your head about djing or pleasing anybody other than myself because I’m literally stuck with myself now for the foreseeable future so what do I actually want to hear?! What do I love about music? What is it that made me even want to do this in the first place? These songs are the response to those questions for me.” A producer, multi-instrumentalist and DJ, BURNS is an explosive and influential force across all genres. His writing and production work includes six songs on Lady Gaga’s chart-topping album Chromatica, Jaden Smith’s ‘Cabin Fever’, Britney Spears’ ‘Make Me’ and PARTYNEXTDOOR’s ‘Trauma’, as well as further work for Gallant, Louis Tomlinson, Ellie Goulding, Pitbull and many more. ‘Loving Touch’ sees BURNS return to the roots of British dance music as he crafts two nostalgia-drenched club heaters. 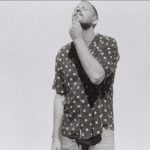